Extremely lightweight and Sleek: the New LG Gram Laptops on Sale have set a New Milestone in the Laptop Market.

If you are looking for a lightweight laptop with a 17-inch screen but without the steep price, the newest LG Gram Laptops on sale is an excellent bet.

LG has released the newest models of the LG Gram laptops with four screen variants – 15.6-inch, 14-inch, 13.3-inch, and 17-inch. All the variants include super-long battery life and strong performance packed into a light-weight body. 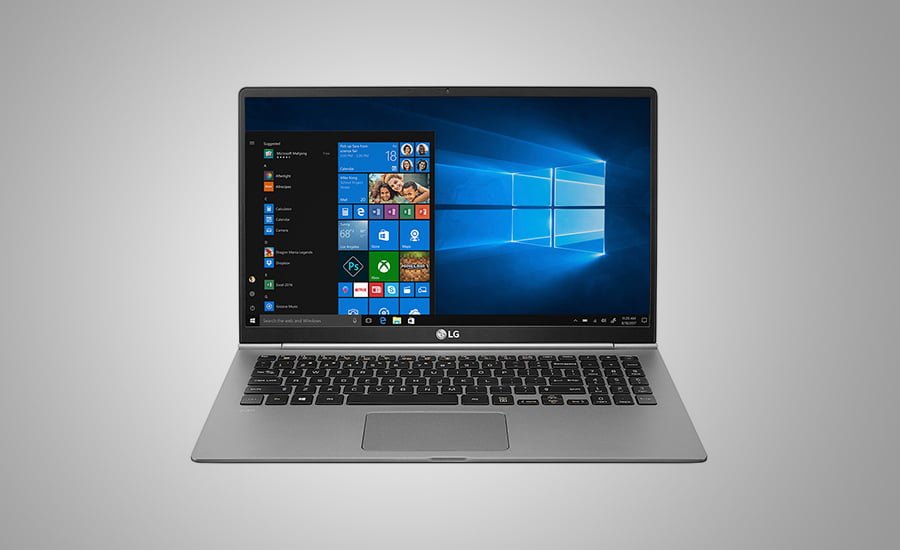 17-inch laptops have become a rarity because other than gamers for whom wide screens are a requirement, most people look for convenience and portability in a laptop. The LG Gram 17-inch weighing at 2.95 pounds is surprisingly, extremely light. All the laptops in the gram laptop lineup feature long battery life and the 17-inch screen Gram, is no exception.

The laptop won’t be turning any heads as the design is very vanilla. But the body which is made from nanocarbon and magnesium, makes this laptop very neoteric. The Intel Core i7 processor and 16GB of RAM packed in this LG Gram makes for a seamless and efficient performance. The biggest sell of the entire line-up is the long battery life. LG claims that its Gram laptops have 19.5 hours of battery life, the longest battery life any laptop out there provides. The LG Gram 17-inch is on sale with a price tag of $1,699.

Weighing at nearly 2.5 pounds, this laptop is half the weight of most 15-inch laptops in the market. The battery life clocks at 16.5 hours and the engineering features the Intel i7 processor and 8GB RAM. Not a lot has changed in its design since the last 15-inch LG Gram model, but subtle additions like a fingerprint reader and a Thunderbolt 3 interface, make this one a better package deal than its predecessor. This LG Gram laptop on sale is available in the market for $1999. 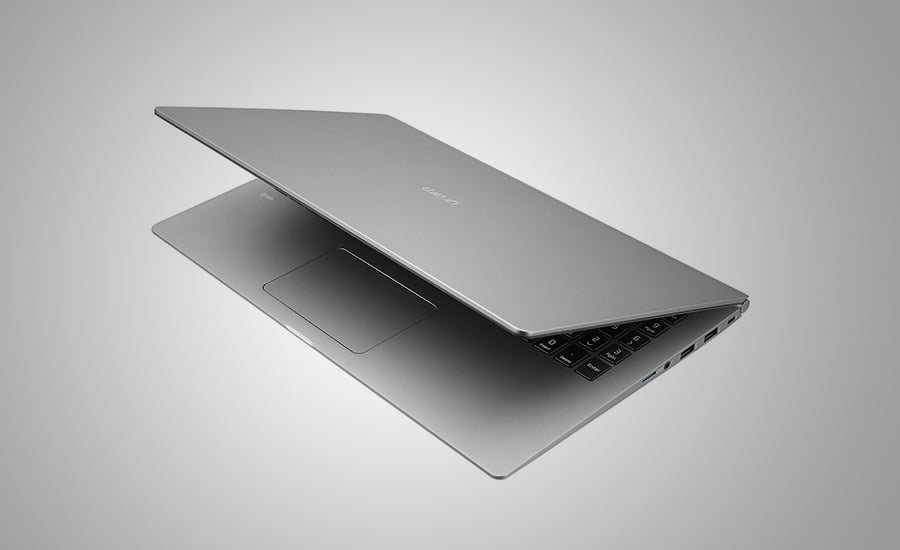 The 14-inch variant has more or less all the functionality that the 15.6 variant has except the Thunderbolt interface. It possesses a sleek IPS LCD screen and weighs only 2.19 pounds. The keyboard has a quick-response, the grey chassis gives it a neat look, the body has the same nanocarbon and magnesium alloy components present in the entire line-up, it contains an i7 processor and 16GB RAM, and this model runs for 15 hours at a stretch. This laptop is available for a price of $1300.

The lightest among all the LG Gram laptops on sale, this Gram weighs just 2.12 grams. This one has two variants, one has a touchscreen and the other does not.  It’s powered with Intel’s i5 processor and 8GB RAM. Its 1920×1080 IPS LCD screen gives a vibrant display – a feature very remarkable for a laptop this size. Its battery life goes on for 16 hours. Though all the LG Gram models are portable and lightweight enough to carry around without any difficulty, this one specifically is the best ultrabook in the market in terms of both portability and engineering. The only complaint that one might have with the entire lineup is the speakers which give out a muffled and husky sound when placed on anything mushy or uneven. The touchscreen variant of this laptop is available for $1,100 and the touch-free model is available for $999.