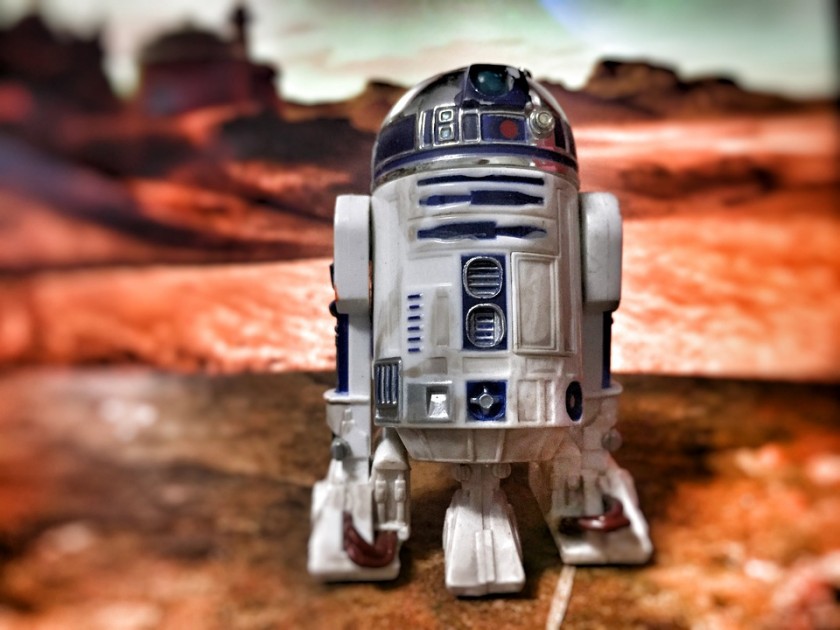 Finally, after what it seems like a long wait, digital technology, may offer autonomy to corporations in order to allow them to make decisions without human need, also without the physical presence they require to execute their strategies and preferences in the real world. Now, maybe the time will come when it will be some software operating software, instead of a man operating software.

Digital technology, without any second thoughts, has certainly created a tremendous uproar amid the new growth avenues. Tech mammoths, for instance, Google, Amazon, Apple, Microsoft, Facebook, Uber, along with other giant corporations have established new millionaires and new opportunities. As a result, the monopolistic and extractive services by these behemoths have vacated the landscape with minimum total activity and growth potential. The chunk of this cake is significantly small, but these giant digital businesses surely have managed to grab bigger chunks out of it, thus, making it tough for other corporations across the world, including them, for a long term race.

The digital economy, at present, outlines total 22.5% economy of the world. Furthermore, a boost in the smarter use of technologies, digital assets, and digital skills could probably increase the productivity, as a result, generating an additional digital economic output of US $2 trillion by 2020. The United States, for instance, is probably bound to equate US $421 billion by 2020, considering its adjustments in digital accelerators, digital technologies, and digital skills’ investments in line with an increase in its GDP by 2.1%.

Digital Accelerators, Digital Technologies, and Digital Skills are three levels, which have been deployed to operate as a multiplier for digital growth and overall improved digital intensity. This is because governments and businesses nowadays are transforming into digital, secure growth mode. They are aiming forward to act aggressively when it comes to diverting the focus of digital technology and talent by latest technical business models to yield higher returns.

This, in greater segments, is because giant corporations still function as if they belong to twentieth century’s industrial era, the only difference is the original code of corporate world has now been replaced and executed by almighty digital plans entirely. In an exact manner how the trading floor is affected by algorithms, the economy is affected by digital business. In the absolute shadow of the computer programming, the digital corporations are now optimized to convert value and money into pure capital, and cash into the price of a share, which again is quite dangerous for human sustainability in corporations.

Companies must be allowed to reach a certain appropriate size and maintain their position for a while, even if it means lower marketplace for tech.

The digital economy landscape, where we’re functioning may have been established to serve organizations, but not many are performing as per expectations amid the digital environment. For the present predicament, neither corporations nor digital technology is to be blamed. Rather, the one, which is to be blamed, is the method how corporatism regulations that were noted down centuries ago, tumble with digital platform regulations that are drafted now.

Technology is certainly involved in the drastic transformation of ‘Human Control’ to ‘Machine Control’. But then again, accusing digital elements of being guilty is somehow a mistake. When applied to traditional tactics, digital processes simply aggravate traditional issues. Isn’t it? Transferring outsourcing to artificial intelligence machinery, for instance, AI Robots is mere another type of outsourcing.

The digital landscape won’t make the corporate model’s bankruptcy further apparent. The scale and speed with which the landscape is occurring aids us to identify that humans are not in a periodic slump as companies attempt to compensate for digital technology’s disruptive impact.

Let us wait, how long and far this trend goes. As much as AI machinery is important for corporations, we cannot afford to consider it as a replacement for human brains.