The Realme Pro 9 has 5G connectivity and a durable battery.

The Realme 9 Pro is slightly better than its predecessor, the Realme 8 Pro, and chock full of features. The company is also known for its affordable range of laptops. 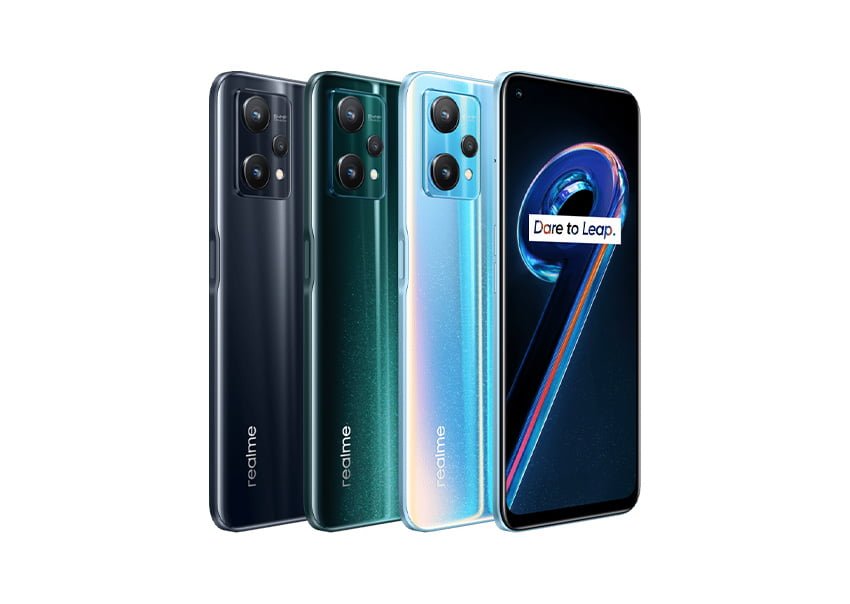 The Realme 9 Pro has 6.6-inch display and some serious processing power

The Realme Pro 9 full specification list is a mix of good software and decent hardware. Speed and storage are not an issue as the phone comes in 6GB and 8GB RAM variants with 128GB of internal storage, wherein you can safely store your videos, pictures, games, and much more.

The 6nm process helps achieve superior efficiency as it has an octa-core CPU and clocks speeds up to 2.2GHz. The Qualcomm Snapdragon 695 5G supports both 5G frequencies and is currently the hottest mid-range 5G chip in the market. It offers low-latency connections, which enables it to provide seamless productivity and entertainment.

The Realme Pro 9 5G also supports 4G, 3G, and 2G. Other connectivity options include Bluetooth, Wi-Fi, and mobile hotspot. The handset runs on Realme UI 3.0 which is based on Android 12 operating system.

The smartphone has a host of sensors, including a magnetic induction sensor, light sensor, proximity sensor, gyrometer, and acceleration sensor. Since this is a Realme 9 Pro review, it is important to mention that it houses a 5000 mAh Li-ion battery and supports Dart charge with a maximum of 33W. You can easily use the phone for around 15 hours on a single charge. The phone comes with an 11V/3A charging adaptor.

Realme 9 Pro comes equipped with three rear cameras — a 64MP primary camera, an 8MP ultra-wide lens, and a 2MP macro lens. The rear camera is equipped with features like digital zoom, auto flash, face detection, and touch to focus. For your selfie needs, there is a 16MP front camera, which supports 1080P/30fps video recording. It also has various features like beauty mode, night mode, and bokeh effect control, which hides unwanted background elements and draws the focus to the main subject. A slightly blurry background with sharper focus on the subject produces stunning pictures that you cannot look away from.

While writing a Realme 9 Pro review, one must also mention what is lacking. One drawback of the Realme 9 Pro is that it does not have an AMOLED screen and colors do not pop as brightly in comparison to other mid-range smartphones. The display is at best satisfactory, and nothing to boast about. The phone meets one’s audio requirements with a single, bottom-firing speaker that provides decent sound clarity and is good enough for everyday use. But if you want to watch movies or high-quality videos, it might be a good idea to get yourself some headphones, as the phone does have a 3.5mm headphone jack.

The Realme 9 Pro 5G price is approximately $230 and it was launched late February 2023. The phone is available in three colors – Sunrise Blue, Aurora Green, and Midnight Black. 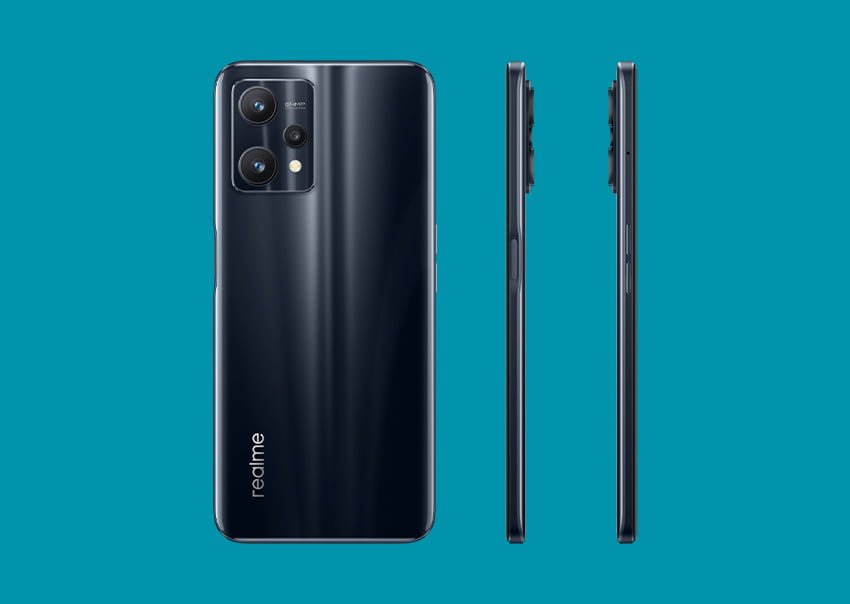 Realme has launched its 9i, 9 Pro, and 9 Pro+ variants across Europe and Asia. To round up the Realme 9 Pro review, we must say that it is a decent smartphone in the mid-range with good battery life and a decent processor. On the other hand, it struggles to hold its own in comparison to other phones in the same range, as its fingerprint sensor can be squeaky and the lack of an AMOLED screen.