The Reason Why Apple is Probably Killing the Lightning Port Everywhere

It might be time to end the use of the lightning port.

The death of a standard

Apple’s lightning port has been around for a long time, but it might get replaced pretty soon. The company is reportedly working on a new standard that will let you charge your phone wirelessly and connect it to other devices without using the lightning port. The company has been slowly moving away from the jack over the past few years, and now it seems like it’s finally ready to make the leap to USB-C.

The trouble with jacks and ports

The problem with old-fashioned jacks and ports is that they’re not very flexible. If you want to charge your phone, you have to use the cable that came with it, and if you want to connect it to an external display or speaker, you need an adapter. That’s why Apple wants to get rid of them in favor of new wireless charging standards that use magnetic resonance rather than physical connectors.

It all boils down to this: there are a lot of different kinds of devices out there that need different kinds of ports. So when people buy their first smartphone or tablet, they have to make sure they get something compatible with all their other gadgets — like headphones and chargers — or else they’ll have to find new ones that work together seamlessly. 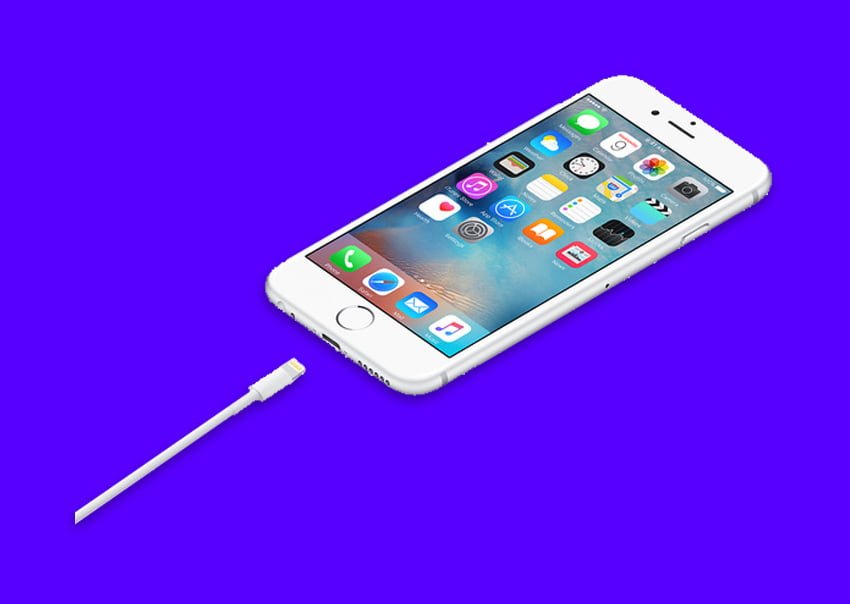 It looks like Apple really does want to kill off its popular lightning connector — and it has some good reasons for doing so!

As Apple has grown into one of the biggest tech companies in the world, it has been continually criticized for being slow to adopt industry standards on behalf of its customers. But in this case, it seems like Apple might actually be doing something right: killing off the lightning port would be an important move toward creating an ecosystem where all devices are interoperable with one another.

Why Apple is Killing the Lightning Port?

It’s no secret that Apple has been slowly killing off the lightning port.

In 2011, the company first produced the iPhone 4 with a 30-pin iPod connector as its charger. They later changed this charger with the invention of the iPhone 5 in 2012 to the Lightning port for Apple. Recently, Apple has slowly been removing the port from its newest products, like iPads and Mac products. But why? Why would Apple start this trend of killing off the lightning port?

Well, let’s start with why they’re doing it. The simple answer is that they’ve found a better way to connect devices: USB-C. And while this may seem like a small thing, it actually has some pretty serious implications for how we interact with our technology and what we do with it in our daily lives. 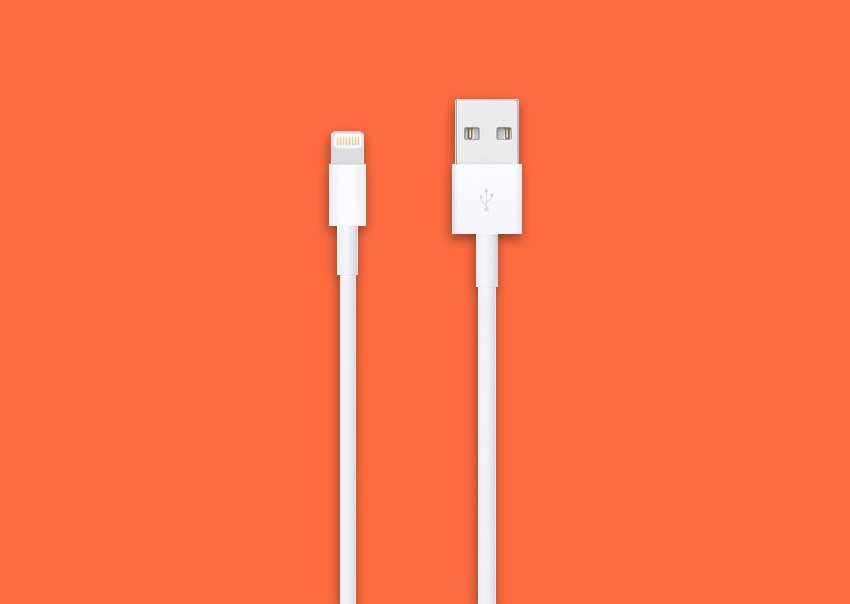 The USB-C port is fast, reliable, and incredibly versatile — it can be used on everything from laptops to phones. It’s also a lot more durable than Apple’s lightning ports and doesn’t require any special adapters or accessories when you want to use it with different devices.

Another reason is regarding the regulations put out by the European government. The rules have stated that all phone makers should make use of the USB-C port for all their devices. This appears to have caused some confusion for Apple. The tech titan may have no choice but to abandon Apple’s lightning port in favor of the USB-C port. Although, they have stated that the prices of iPhones could increase because of this.

Did Apple get rid of the lightning port?

Apple is yet to get rid of it. In a statement from Bloomberg’s analyst, Mark Gurman, he said that the tech giant is working to put an end to the lightning cable. He also stated that Apple is constantly trying out new iPhones and adapters with USB-C.

Also, TF International Securities’ analyst, Ming-Chi Kuo, had also said the company might stop the use of Apple lightning ports and switch to USB-C in 2023.

What is next for connecting your gadgets?

iPhone users should begin to prepare their minds and pockets for the next new thing — the USB-C port. Perhaps, Apple is making an end to the lightning cable. This means that the iPhone might no longer have a lightning connector.