Sweden-based Embracer Group announced on May 2 that they have entered into an agreement with Square Enix group to buy studios Crystal Dynamics, Eidos-Montréal, Square Enix Montréal, and a catalog of IPs including Tomb Raider, Deus Ex, Thief, Legacy of Kain and over 50 back-catalog games.

The Square Enix and Embracer deal will add over 1,100 employees spread across three studios in eight global locations to the Swedish group. Embracer has agreed to seal the deal with $300 million in cash and on a debt free basis.

Did Square Enix get bought out?

Yes and No. Through the Square Enix and Embracer deal, the latter will be acquiring a major part of Square Enix’s western development arm for nearly $300 million.

Square Enix Holdings Co., Ltd. is a Japanese video game company that has several franchises which have sold over 10 million copies worldwide. The company is headquartered in Tokyo, Japan. In an official statement, Square Enix revealed that the deal will let it focus on investments in blockchain, AI, and the cloud. Square Enix blockchain games have been a buzzword since the start of the New Year. Popular Square Enix games include Final Fantasy, Dragon Quest, and Kingdom Hearts, which have sold over 25 million copies each. 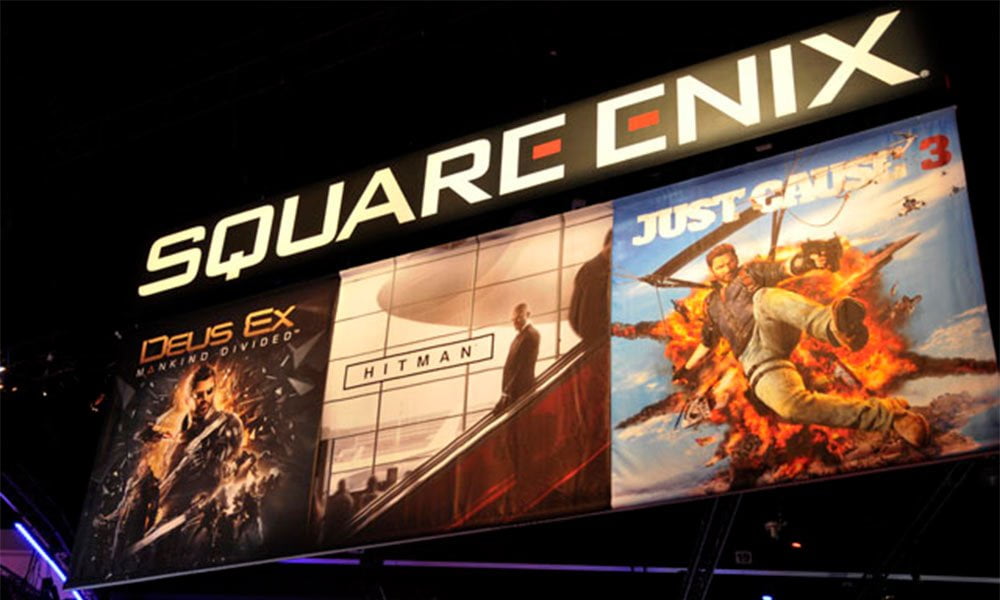 The Square Enix and Embracer deal will give a new trajectory to gaming in 2022.

The Square Enix Eidos deal was completed in 2009, wherein the Japanese videogamer brought games like Tomb Raider, Hitman, Deus Ex, and Legacy of Kain under its umbrella. Crystal Dynamics games include the best-selling game franchise Tomb Raider after its original developer failed to achieve success with the series. Crystal had recently announced that they are working on a new Tomb Raider gamer on Unreal Engine 5.

The Embracer group is headquartered in Karlstad and is a video game and media holding company. As of December 2021, the Embracer Group has 10 direct subsidiaries and each subsidiary has its own development studios and operations. Overall, the group has a staggering 119 game development studios with employees in 40 countries. The Embracer games list consists of an extensive catalog covering over 850 owned or controlled franchises.

The Square Enix and Embracer deal is expected to be finalized by the end of September 2022.

The Square Enix and Embracer Deal: The Future of Entertainment

Lars Wingefors, Co-founder and Group CEO Embracer Group, mentioned that he has met leadership teams and discussed the future plans on how “they can realize their ambitions and become a greater part of Embracer.

Square Enix America and Europe CEO, Phil Rogers echoed the same sentiment when he said, “Embracer is the best kept secret in gaming: a massive, decentralized collection of entrepreneurs whom we are thrilled to become a part of today. It is the perfect fit for our ambitions: make high-quality games, with great people, sustainably, and grow our existing franchises to their best versions ever. Embracer allows us to forge new partnerships across all media to maximize our franchises’ potential and live our dreams of making extraordinary entertainment.”

In a press release, Square Enix clarified that its “overseas studios will continue to publish franchises such as Just Cause, Outriders, and Life is Strange.”

Square Enix blockchain games could become a reality faster than expected. Previously, Square Enix had stated their desire to integrate cryptocurrency and NFTs into video games. In his New Year’s letter, President Yosuke Matsuda mentioned that leveraging technologies like blockchain will be a “major strategic theme” for the company in 2022. He shared his vision to promote “self-sustaining game growth” and emphasized on the fact that some gamers “play to contribute” and such technologies will encourage them to build their own content.

The Square Enix and Embracer deal could be the ultimate push that the Japanese company needs to gift the world a catalog of Square Enix blockchain games.