The Top Five Metaverse Influencers and Their Mega Convictions

For the initiated, the metaverse is an interconnected virtual world, where people can work, play, and turn their visions into partial reality. As the virtual world mimics reality, metaverse platform Decentraland, situated on the Ethereum blockchain, even hosted the first-ever Metaverse Fashion Week in March 2022. Just like any other fashion event, this one, too, was filled with panel discussions, workshops, parties, and interviews. The top metaverse influencers have been predicting things like this since the past few years. The Metaverse Fashion Week featured everyone from luxury designers to household names.

Recently, Marc Zuckerberg’s Meta announced that it is testing a feature to let creators monetize their wares on Horizon Worlds, the firm’s metaverse platform. The company said that their long-term vision is to allow people to “purchase digital goods, services, and experiences” so that creators can earn a living.

In the digital age, an influencer is anyone who can make an impact on products and services by sharing their opinions with people who follow them on social media. Metaverse’s human virtual influencers guide upcoming investors on new developments and give reviews on what they should and should not do.

The top metaverse websites include Decentraland, Sandbox, Axie Infinity, Zepeto, Nike, and Bloktopia amongst many others. Influencers in metaverse is a growing community that is only set to get bigger as tech companies compete for a slice of this fantasy-like virtual real estate. The top metaverse influencers active on various social platforms are listed below. 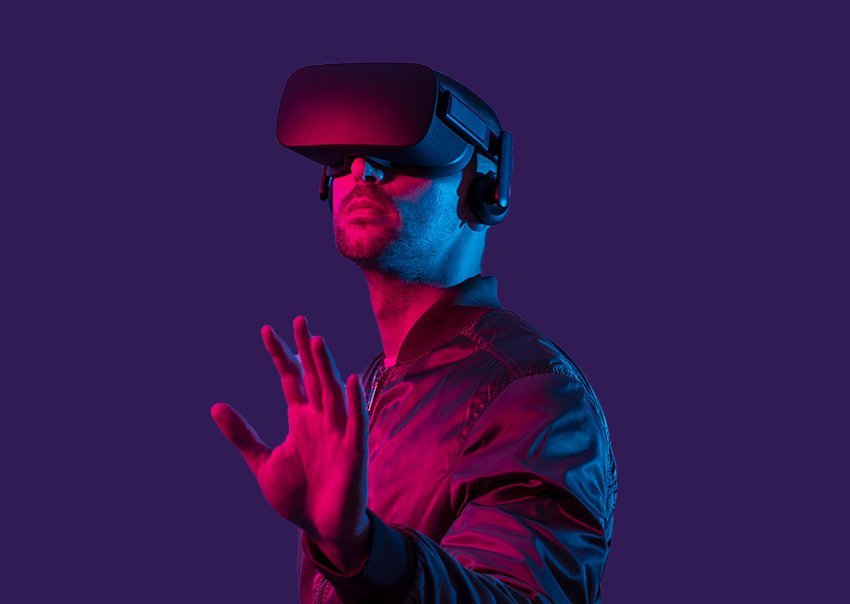 Metaverse influencers share updates about the latest trends and events in the virtual world.

American video gamer programmer and CEO of Epic Games, maker of Fortnite, has a keen eye on the future, and is one of the most outspoken metaverse influencers. Last year, he revealed that he sees the metaverse as a multi-trillion-dollar opportunity and describes it as a communal space where users freely express themselves. His company ahs steadily been making inroads into the metaverse while he shares his thoughts on Twitter under the handle @TimSweeneyEpic.

Technology investor and shrewd entrepreneur Anthony Pompliano hosts a podcast, has a dedicated YouTube channel, and a Twitter handle where he minces no words on the future of tech and finance. He has over 1.5 million followers on Twitter and is known to be a keen advocate of the metaverse. With easy-to-understand analogies, he breaks down the big words of finance for everyday people.

Venture capitalist Matthew Ball believes in the power of the metaverse so much that he has written a book about it! He currently serves as the CEO of Epyllion and uses Twitter to encourage his followers to invest in the metaverse. His book has earned rave reviews from power players like Kenichiro Yoshida, CEO of Sony and Reed Hastings, Co-CEO of Netflix.

From appearing on CNBC to tweeting about it, Swisher uses any opportunity provided to her to promote the metaverse. She is also known for conversing with industry leaders to shed light on the growth of the metaverse. She candidly covers many topics with her 1.4 million followers, and is writer for The New York Times.

Research has shown that the influencer endorsement market has grown to nearly $13.8 billion in 2021. Influencers provide companies with access to potential customers, which drives company’s sales and growth. In a similar vein, the growing breed of metaverse influencers have successfully tapped into a growing (albeit niche) community that is tech-savvy and hungry for more. Furthermore, influencers in metaverse will continue their march to stardom as companies fall over themselves to launch new AR and VR products that are compatible with the metaverse.