The White House Wants You to Report Censorship on Social Media

In recent months, censorship on social media has become a major talking point for netizens who argue that Silicon Valley companies have a bias which dictates their rules and regulations.

On Wednesday, The White House launched a new tool for U.S. citizens to submit a complaint if they think they were unfairly censored, banned, or suspended on social media platforms like Twitter and Facebook.

“SOCIAL MEDIA PLATFORMS should advance FREEDOM OF SPEECH. Yet too many Americans have seen their accounts suspended, banned, or fraudulently reported for unclear “violations” of user policies,” the site reads. “No matter your views, if you suspect political bias caused such an action to be taken against you, share your story with President Trump.” 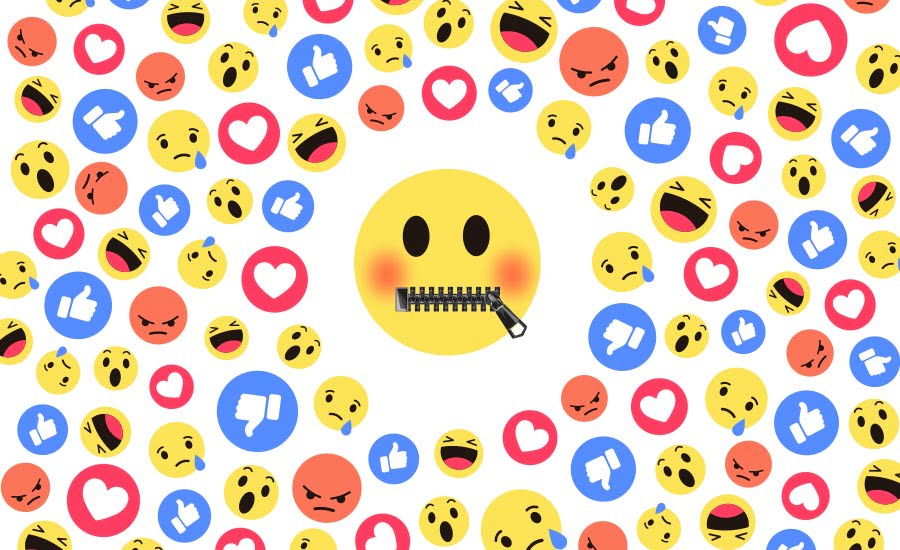 Censorship impedes individual expansion. People should be allowed to explore ideas and express themselves to become fully functioning individuals.

In recent months, blatant social media censorship of the far-right has become a major talking point for netizens who argue that Silicon Valley companies have a liberal bias which dictates their rules and regulations.

Committees like House Energy and Commerce and Senate Judiciary, have held six hours of hearings to discuss the right to First Amendment and censorship on the Internet. The testimony from victims leads to no major revelations.

First Amendment law postulates that the government should not engage in content control. The idea can be traced back to John Milton’s Areopagitica (1644): “Let Truth and Falsehood grapple; whoever knew Truth put to the worse in a free and open encounter?”

The point here is that censorship impedes individual expansion. People should be allowed to explore ideas and express themselves to become fully functioning individuals. When Silicon Valley companies like Google and Facebook engage in censorship, they deprive the individual of their democratic rights.

The tool hosted on Typeform, asks netizens for screenshots and links of the censored content and provides a text field where they can describe the actions taken against them. The user is also asked to choose between Facebook, Twitter, YouTube, Instagram or “other” as the platform where the violation took place.

Legal scholars have recognized that when companies are given control over online communication, they are semi-equivalent to a governmental actor. In other words, private censorship is just as dangerous as government censorship.

Silicon Valley social media companies have become the modern-day equivalent of public forums like public streets. It’s time to recognize that the reach of the First Amendment needs to be expanded to online communication.