Geralt of Rivia reveals his true destiny with the recent first person mod.

The game was first published in 2015 and quickly climbed the ranks to become one of the most popular role-playing games, based on the series written by Andrzej Sapkowski.

The Witcher game is based on Slavonic mythology and contains multiple magical dimensions. 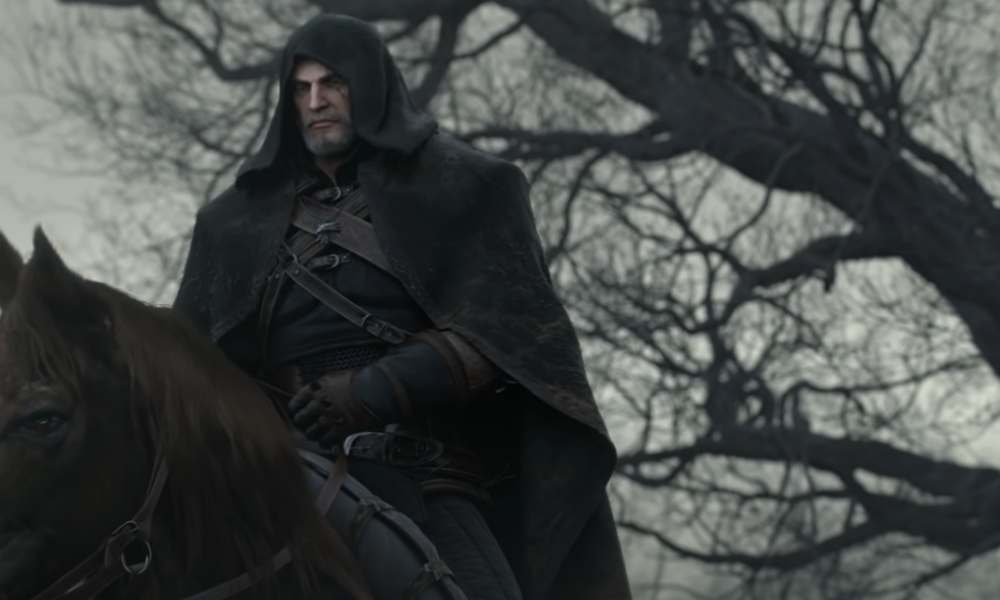 The Witcher journeys across magical lands in search of his daughter.

The main character is Geralt of Rivia, a monster slayer, also known as the Witcher. Blessed with supernatural abilities, he sets out in search of his adopted daughter, who is on the run from the Wild Hunt. In the game, players must face many dangers as they use magic and skill to earn points and gold. These rewards can be used to build Geralt’s abilities and purchase equipment. The player’s choices determine how they fare, as the game has three possible endings.

The game was released for Microsoft Windows, PlayStation 4, and Xbox One in May 2015, while a Switch version was made available in October 2019. The series is expected to arrive for PlayStation 5 and Xbox Series X|S versions sometime this year. It is one of the best selling video games of all time, with over 30 million copies sold.

So far, gamers have played the game in the third perspective. The Witcher uses the five magical signs at his disposal to gain an advantage over his enemies.

The first person perspective has been created by Nexus Mods user Skacikpl in 2016. Another release happened in September 2021, which was created by ExtremeDotneting. Last week, Nexus mods user Crthdr released a first person mod that has completely changed the way people look at the game. It brought Geralt’s perspective to the forefront as he hunts, battles, and rests.

The Gervant First Person mod provides players with an immersive experience as it lets them engage fully in combat. While the Witcher has always had stunning landscapes and gruesome beasts, this advancement allows  players to feel one with Geralt, particularly during battles. The custom animations play a crucial role in redefining a gamer’s participation during an attack, which is something previous mods failed to conquer. The first person mod highlights CD Projekt Red’s craftsmanship to Sykrim.

Throughout the years, fans have drawn parallels between The Witcher and Skyrim. The recent mod makes them seem extremely similar, and the new animations fit the new angle perfectly. It allows users to truly feel the White Wolf’s anguish and joy, as he traverses the magical worlds in search of his daughter.

Witcher 3 Mods and Their Effect

Mods have always been an integral element of games. They can offer bug fixes, enhanced experiences, and sometimes even help players discover new quests. They can help build replay value and generate renewed interest in the game. Modding also helps gamers explore more of what they like and bond as a community.

Some of the interesting mods developed for Witcher 3 include the All Quest Objectives On Map mod, which helps players track the objectives of multiple quests without feeling overwhelmed. The Indestructible items mod helps players retain Geralt’s weapons’ durability by removing weapons degradation. So that they are always ready to use.  Furthermore, the AutoLoot mod players do not have to loot each and every container after a battle. They can automatically set the system to loot the items from whichever containers strike their fancy.

Perhaps, one of the best mods for the game is the No Fall Damage mod. As players navigate dangerous terrain and beasts, this mod helps them avoid certain death, as although Geralt is generally fit, the smallest falls tend to bring his end.