Learning to code is very critical nowadays. Whether you’re striving for a promotion at work, building your personal website, or assembling a personal portfolio, coding is important everywhere. 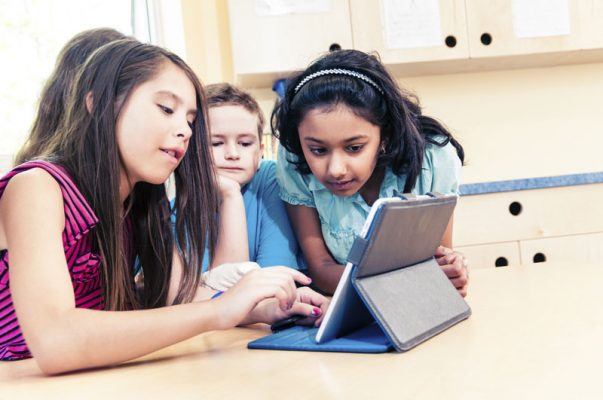 Developing coding skills isn’t easy, but it’s not that hard either. Sure, it can be a confusing, tedious, and lonely process. With the rapid growth of technology, coding is becoming an essential part of life for modern tech-savvy individuals. Not only adults, but kids, too, are jumping on the bandwagon to learn to code.

Below listed are free iPad apps for coding, which can be useful in learning to code. The apps are fit to be used by adults and kids. 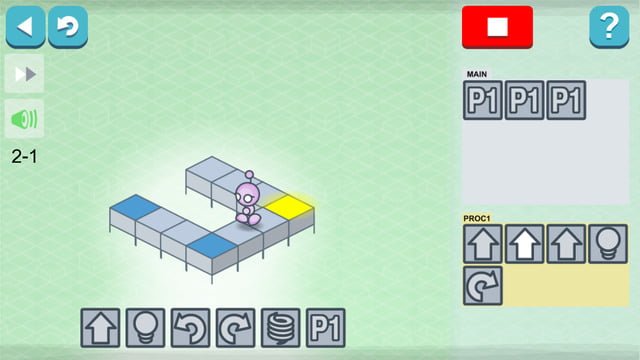 The LightBot app started as a Flash game in 2008. Now it works as a puzzle programmer for iOS and Android. Here, the mechanics of game require the use of programming logics to crack various levels. Eventually, it’s done with the help of small robot as central characters. The app was designed by a student. Thanks to LightBot, learning the basics of computer science is absolutely easy, as if you’re playing a video game. 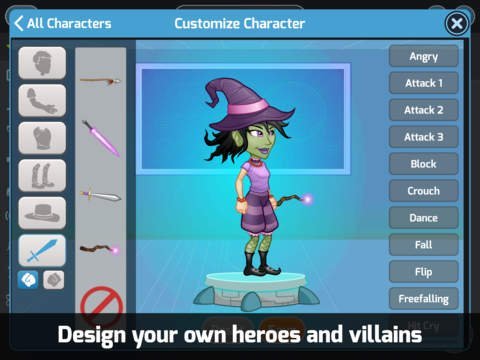 Tynker teaches you how to build games. Use drag-and-drop feature to build your own game characters, make your own music, and experiment with the laws of Physics. The app consists of more than two hundred coding puzzles, which can keep you occupied for a longer duration of time. 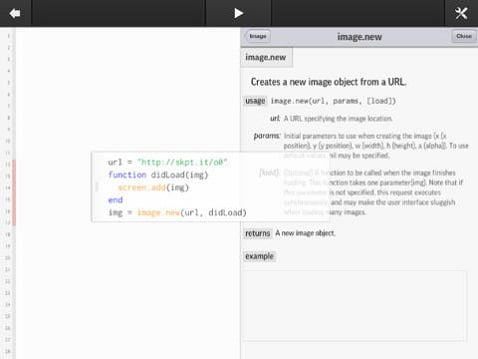 This app is the first ever drag and drop interface for programming designed for iPad. It’s one of the best free iPad apps for coding. Also, this app is not exactly a game. The app offers interaction via the touch screen with various design elements and arrives bundled with various code blocks. This way, you’ll have to type very less. ScriptKit also consists of support system for APIs from Facebook, Dropbox, and Instagram. You can create quick prototypes and make use of files and photos that are already stored on the website. 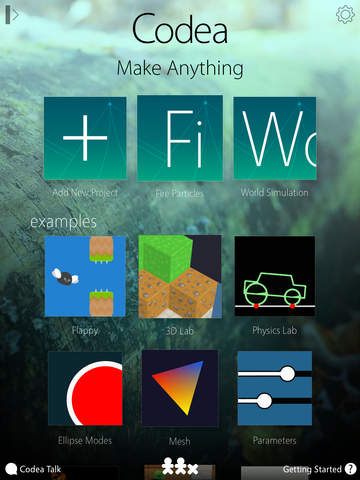 Codea is similar to coding’s Garage Band. Cargo Bot was designed using Codea, while the app itself was coded with the help of Lua. The app is a perfect platform for prototyping visual apps and games, and learn rapid coding. Codea arrives with different sample programs and has an intelligent function of auto-complete. 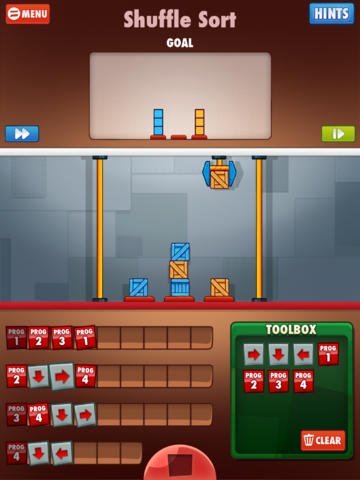 The app Cargo Bot was created to help individuals to start thinking in the same manner as a computer does. Also, Cargo Bot was the first ever programming game designed on the iPad. You have to help a robot move various crates around your iPad’s screen. This can be done by using concepts of programming and you can record your solutions in order to share them with others on YouTube.

This is the list of free iPad apps for coding, which you may need while learning to code. So why not just start solving various logic levels and learn how to code on iPad? It’s easy and fun.

5 Top coding apps to get inspired with digital conduct