Twitter has been not only been a place where people come and socialize but also a battlefield of sorts. People come and say what they want on this platform. Then, the arguments have counter arguments and so the fight is a never-ending one. With millions of people using the site, the place is never quiet. There’s a constant buzz online. One unhealthy habit that seems to be trending these days, is that of hate comments. 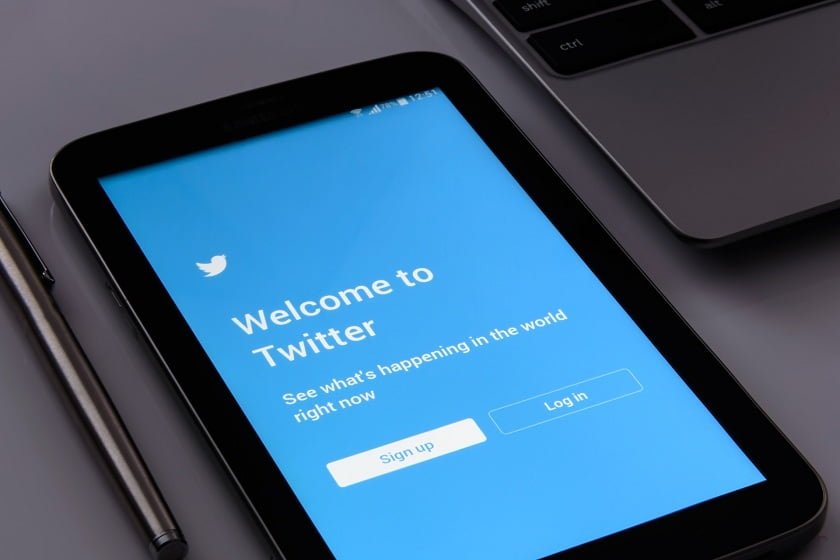 The social network company has been witnessing a lot of offensive, hateful and violent content. Twitter announced a month back that, they will try and combat abuses and hateful content online. This included violent as well as physical harm. The new rules expand to threatening and abusive content in a person’s profile and to those accounts that are affiliated to hate groups. Twitter used to grant verification badges to everyone before. Later on, they started removing people from prominent white nationalists as hate speeches started coming up. Twitter has been criticised a lot for the way it has enforced its rules. Responding to the users who abused the networking site, Twitter said that it does plan to work towards this issue.

Twitter’s policies had already considered threats of violence, disease or death as a violation. But even then, there were times when things went out of hand. The new rules apply to the accounts of those who are affiliated with organizations that “use or promote violence against civilians to further their causes.” Twitter has promised to permanently suspend accounts of people who continue to violate the rules.

The company stated that the new rules are carried out to ban content which includes “a violent threat or multiple slurs, epithets, [and] racist or sexist tropes.” It also disallows material that “incites fear, or reduces someone to less than human.” The site will also be prohibiting groups which go ahead to advocate violence against anyone.

The policy reads, “Freedom of expression means little if voices are silenced because people are afraid to speak up.” This step is in response to the pressure, its users are putting on them. The users had begged the company to come out with more transparent and clearer rules, along with stronger enforcement.

But, there seems to be an exception to these rules from Twitter. The policy changes that go against hate speech, does not apply to any government or military entities. Twitter has been in a whirlwind of troubles and controversies for taking sides of particular ideologies – even when there was no intention whatsoever. Twitter tries its best to play safe, but it’s inability to take action makes users feel that it’s a strategic move.