This Mini Macintosh USB-C Charger is Perfect for Apple Fans

For the Apple fan who has everything, we’ve got the perfect gift: this Mini Macintosh Apple USB-C Charger. It’s a throwback to an earlier era of Macintosh computers, and it’s so cute, you’ll want one for every outlet in your house.

The Mini Macintosh Apple USB-C Charger is compatible with all Macs and PCs, so you can use it to charge your iPhone, or iPad, or any other device you have that uses a USB-C iPhone charger.

If you want to be able to power up your laptop or phone at home or on the go without carrying around a bulky charger, this mini charger is the perfect solution!

If you’re a true Apple fan, you know that the best part of owning an iPhone is being able to use it as a phone. The second-best part is having the ability to charge it with a small and powerful charger. 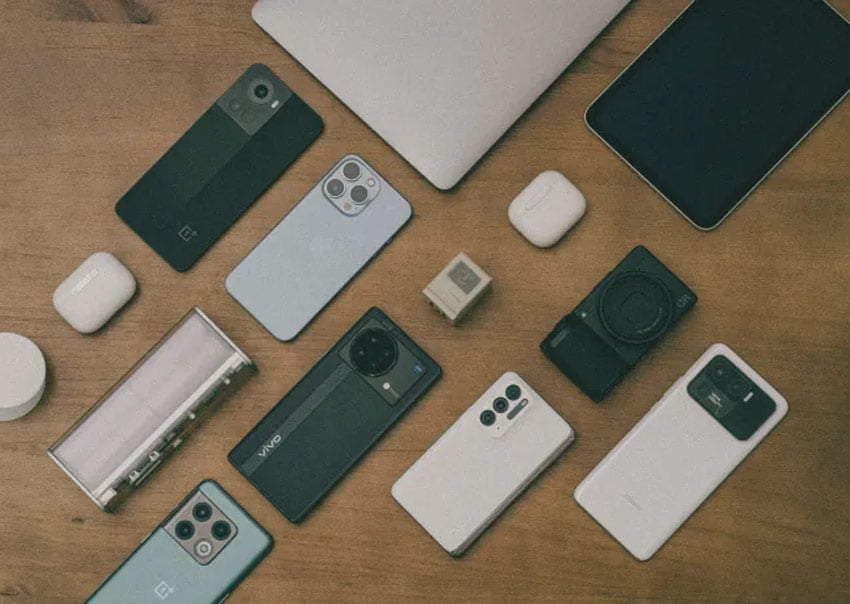 This Mini Macintosh USB-C Charger is perfect for Apple fans, because it’s small enough to fit in your pocket or purse, but big enough to keep your phone alive all day long.

The Mini Macintosh Apple type C Charger is perfect for Apple fans who want to go all-in on their love for the brand and just want to switch their style a bit.

What is the Macintosh Apple USB-C charger?

This charging port was created by a technology company called Shargeek. They used a material that is usually used by most third-party charging companies, referred to as gallium nitride. This particular material helps them to produce powerful chargers that are relatively small in size.

The name given to this mini Macintosh charger is Retro 35 GAN. It’s a small and sleek charger that looks like a miniature version of the classic Mac. It’s not only cute, but also pretty powerful. The reason for its name is that it uses GAN technology and has a power of about 35W that is more than enough to power up any device.

This handy little device has a full-size USB port that can be used to charge any device that uses the standard Apple type C charger. It has a smiling happy face on its screen, and the creators of this device have offered that users can make different stickers for their screen display if they want by using a QR code.

The Mini Macintosh USB-C iPhone Charger is a tiny device that not only charges your devices but also gives you a sweet little jolt of nostalgia. The charger works with all Apple products.

The idea of the production of this charger was first generated in September 2021, and followed by the development of the project in October 2021. The design of the product and the sample development were carried out in November 2021 and January 2022, respectively. They finished the package design in April 2022, and the IndieGoGo campaign began this month, May 2022. The campaign is still ongoing with about 1,331 backers and 24 days left for it to end in June. After the campaign ends, shipping begins immediately in July.

The four tier options for the pre-order of this Apple USB-C charger include buying one charger at $25, two at $48, four at $96 and ten at $240. This means you would have to wait until July to receive your package.

The Mini Macintosh Apple USB-C Charger is perfect for anyone who owns an iPhone or iPad and wants a convenient way to charge their devices without having to bring along an entire bag of cables with them. It’s also great for those who just want to add some fun style to their tech accessories collection!