This Wearable Sensor Can Detect Anxiety, Depression in children

Mental-health problems aren’t just limited to adults. According to a nationwide report published in the Journal of Developmental & Behavioral Pediatrics, 1 in 20 children in the United States were diagnosed with anxiety or depression between 2011 and 2012. The reported numbers are climbing suggesting anxiety and depression are associated with school problems and high parenting aggravation. It can be hard to recognize these conditions, known as “internalizing disorders,” often because the child is too young to communicate.

Researchers from the University of Vermont have developed a wearable sensor that uses sensors and artificial intelligence to detect signs of internalizing disorders in children. The movement sensor called a micro-electro-mechanical system – or a MEMS device measures acceleration and angular velocity, and can pin down disorders more accurately than an expert or a child’s own parents.

Ellen McGinnis, a postdoctoral researcher at the University of Vermont’s psychiatry, found that children tended to move differently when put in stressful situations. The MEMS device was able to pick up from the movements when a child was feeling anxious or sad.

For the study, the UVM team asked 63 children, some with clinically diagnosed anxiety disorders and some without, to each wear the MEMS sensor while completing a “mood induction task.” A mood induction task is a standardized procedure for altering mood state in humans. In this case, it was used to elicit anxiety.

A researcher would lead each child into a dimly-lit room while making statements such as “I have something to show you,” and “Let’s be quiet so it doesn’t wake up.” Once the pair would reach the back of the room, the researcher would quickly unfurl a fake snake from under a covered terrarium. 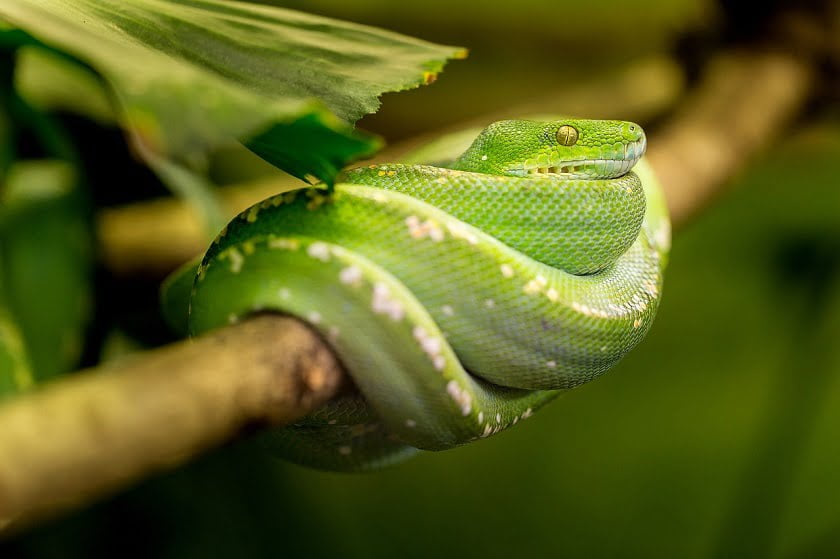 The UVM team is hopeful its research could help more help more children with anxiety and depression.

Children with anxiety disorders moved differently when researchers built suspense about what was dwelling under the covered sheet on the terrarium. According to MEMS sensor data, children with an anxiety diagnosis tended to turn away quickly and more dramatically – often turning their backs from the sheet at 180 degree. Children without clinically diagnosed anxiety disorders turned less than 60 degree, keeping within sight of the mysterious sheet.

The researchers would then let the child know that everything was fine and let them play with the fake snake to avoid inducing any further psychological damage.

An algorithm trained to process the data collected by the MEMS sensor was able to identify the children with anxiety disorders with 81 percent accuracy. Further, it only needed to analyze 20 seconds of data to make its decision.

Children with internalizing disorders can pose the risk of suicide and substance abuse in their adolescence. The barriers surrounding timely recognition and treatment are beginning to give away with the help of technology. Something that requires weeks of training can now be done in a few seconds with the help of an algorithm.

The UVM team is hopeful its research could help more help more children with anxiety and depression. Eventually, they hope to see the wearable sensor being used in schools or doctor’s offices, screening young children for potentially life-threatening disorders.