China is considered as one of the most popular and exciting economies in the world for a gateway to new technologies. The increasing popularity of big data in China is no such exception. Since its inception, Chinese big data market has never looked back. It’s rather burgeoning at a tremendous pace. Chinese love experimenting new high-end technologies with products they manufacture. Considering that big data is the future of technology, the aim to incorporate more products and supplies with big data increases. For instance, Chinese have come up with the way in which the use of big data in the food supply could help in making the quality of food safer.

There are 1.3 billion customers in China who are seeing higher penetration rates for mobile internets and a rapid increase in disposable incomes. As per the data generated from China Internet Network Information centre, by the end of 2014, China reportedly had a total number of 649M internet users. Out of these, over 557M individuals used handsets to use the internet, it was reported.

Research institutions, companies, and the Chinese governments are harnessing and further analyzing a large amount of information, which is produced by internet users as a result.

Big data in China originated at the same time it did in the Western countries. It was originally founded as an effort to utilize the data gathered by websites about customers in an attempt to sell more items. E-commerce and advertising still remain the largest fields using big data in the market. One of the earliest pioneers of Chinese big data market was Baidu – China’s search engine giant.

Big data, though, was nothing new for search engines as they had been using the similar technology since the beginning. After all, that is how search engines drive profit and revenue, by collecting user data and supplying it to companies who wish to target their selected audience base. A huge data management is required if one wishes to have a search engine that is profitable. How else you think global search engine giant Google is generating so much income? 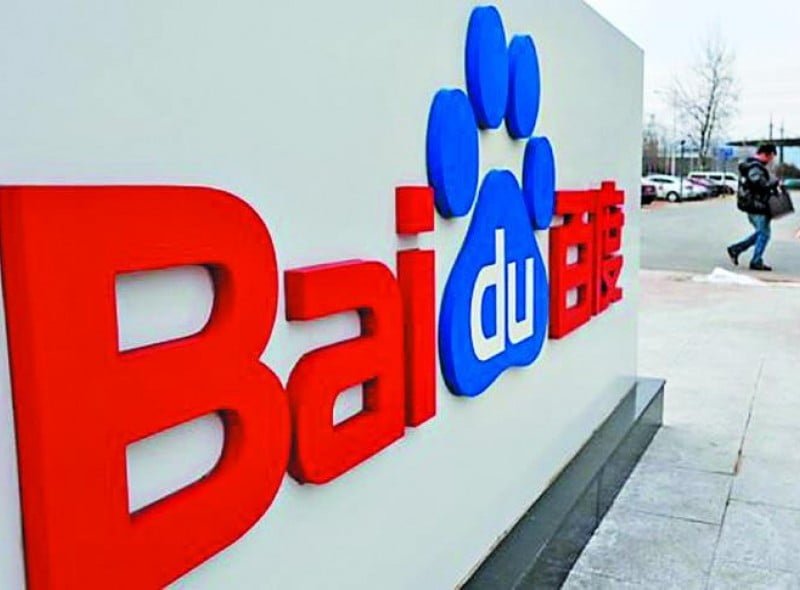 Baidu, in addition to offering search results, drives its income by selling ads along with results. The company, in the same way how Google works, keeps a tab on searches made by users. Further, it charges the companies for advertisements, which were tailored to the search activity. Big data helps the company in tailoring further ads due to improved capacities of big data, which as a result again, drives massive revenue.

The usage of big data has increased so much that Baidu, also known as Chinese dominant of the big data technology, opened a research lab under its arm. It developed various predictive programmes in order to monitor diseases like hepatitis. The programme also monitors movie box office hits, FIFA world cup victories, Lunar New Year travel, and earthquakes among other things. Baidu also has an open platform, which offers developers to use algorithms developed by the company to make forecasts. It’s a huge move. In fact, big data efforts of Baidu are now considered to be more advanced than the majority of US companies. 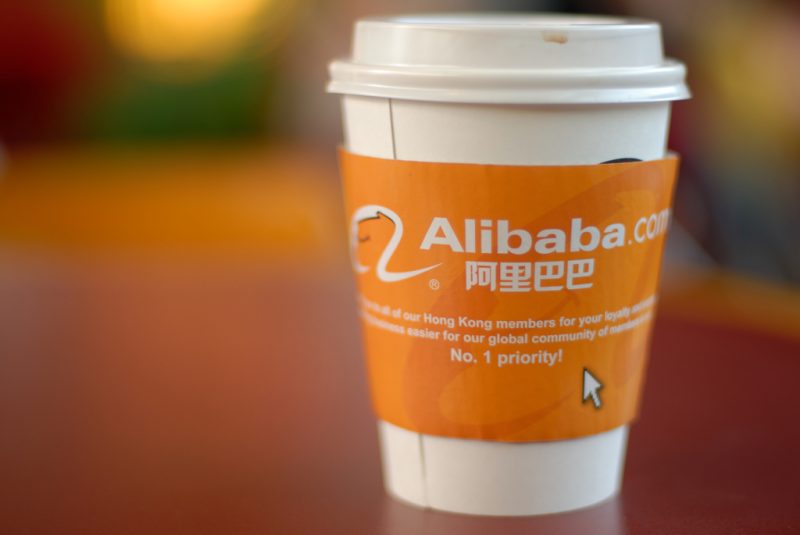 Baidu is not the only company driving big data in the Chinese market. Alibaba, the e-commerce giant, has carved its own valuable niche in the market of big data. Being the biggest e-commerce company in China arrives as an advantage for Alibaba when it comes to big data. The company has a vast treasure of information on consumers that includes business income and spending. This data is collected from the accounts of buyers and sellers. Alibaba offers user data to sellers in order to help them understand the demographics and target fresh consumer base. The data is also used to customize search results and offer product recommendations to customers. 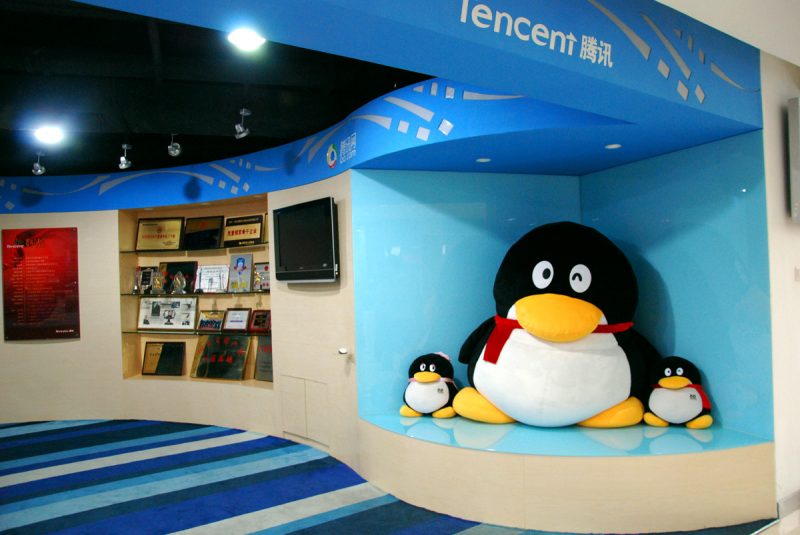 Tencent, on another hand, lags behind Baidu and Alibaba in the big data technology. It’s rather focused more on spinning out fresh items than getting involved in some cutting-edge discovery and research work. But, this doesn’t make Tencent any less valuable than the other two. Leading researchers suggest that Tencent is the major source of big data of all three giants. The credit goes to WeChat, which happens to be China’s most favorite social networking app. Due to WeChat, Tencent gets an access to extensive data on personal connections of users, in return helping the company to chart various influencers according to their preferences.

The knowledge of personal connections offers more power to Tencent. Why? Because, Baidu doesn’t have the personal information about the users, so in a way, it offers a less value to the advertising companies. Meanwhile, Alibaba and Tencent know who the users are as the users are required to log in for further procedures. The login details are strong points for these two. Also, Tencent’s WeChat is the actual chip on the shoulder considering it also manages to store the information of friends of the users.

So that’s how these three tech giants in three various industries, Search – Baidu, Social Networking – Tencent, and E-Commerce – Alibaba, have taken big data in China by storm. These three are aggressively pulling in all the efforts to expand its powers in an effort to ensure viability in the long run.