Streaming service synergy is one key thing that puts HomePod ahead of other smart speakers out there. Both Google and Amazon have their own streaming options and that ridicules their ability to compete reasonably. It looks like they are now creating room for third-parties to seize the opportunity while they climb to make the list of complete smart speakers.

Amazon recently introduced Music Skill API and that has given birth to a new offering to its arsenal – Tidal Amazon Echo – in less than two weeks. Tidal is now available on Echo devices. The Jay-Z-owned music streaming service with an emphasis on audio quality is expected to benefit more from the partnership than Amazon, though more options on Amazon Echo naturally makes the device better. 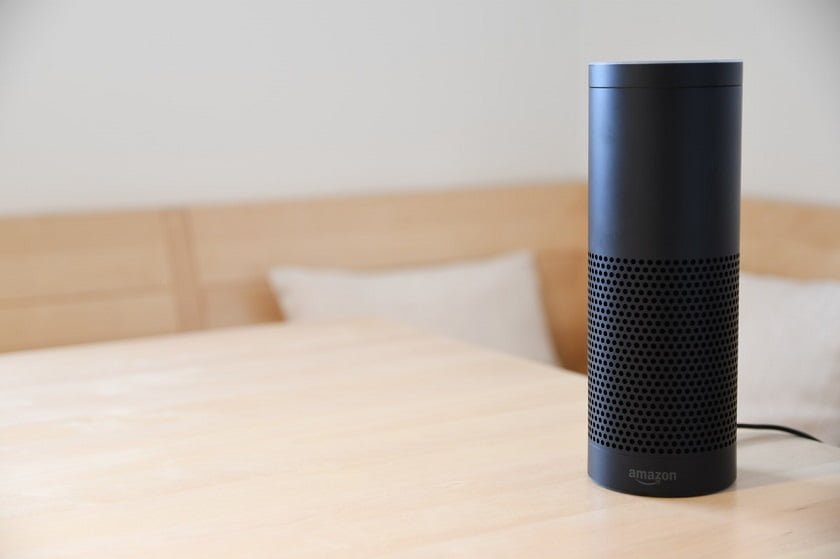 Tidal Amazon Echo option doesn’t necessarily mean a trigger to push people en masse to Tidal but gives its customers more options on where they can use the service.

Tidal music streaming service has been pushing more aggressively recently to make its way to more devices. The service just made it to the list of apps on Samsung Wearable. Tidal Amazon Echo option doesn’t necessarily mean a trigger to push people en masse to Tidal but gives its customers more options on where they can use the service. Amazon Music, Deezer, Spotify, and Pandora are the available music streaming services on Echo so far.

Amazon Echo’s hardware limitations mean users won’t enjoy Tidal’s unique selling point, which is optional hi-fi audio quality. Echo won’t fully support “TIDAL Masters” tracks. Hardware that supports the hi-res Master Quality Authenticated technology is required to get the most quality from these tracks. People listen through Echo through Tidal’s curated playlists. However, it’s more ideal to use Echo’s high-end models such as Plus or Show for more detail from the fidelity-oriented service.

Available in 53 countries, Tidal announced reaching 3 million subscribers in a press release after one year of service. To remain very competitive, the service has since included new features such as support for Sonos, Android Auto, Apple CarPlay, Amazon’s Fire TV, Android TV, and Apple TV. Most importantly, Tidal partnered with MQA to introduce high-resolution audio streams – TIDAL Masters, which is an audio experience exactly as the artist intended.