Users acknowledge to have received payout by TikTok, for real!

Several reports of TikTok data privacy settlement have caught netizens with surprise, of late. At the moment, this apparently unusual phenomenon of ‘Payout by TikTok’ is also trending on popular social media platform Twitter. With a considerable number of users reported to have already received payment from the ByteDance-owned company, such rare occurrence calls for a detailed case study.

Therefore, here’s the comprehensive analysis by the expert team of Technowize, covering all the important aspects that you need to know. 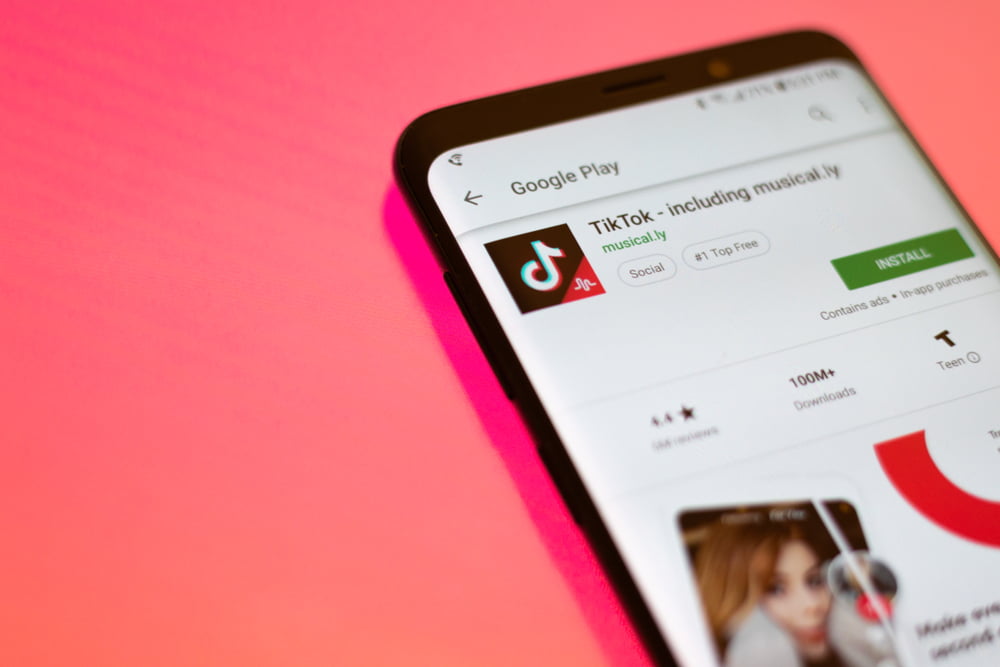 Many TikTok users are reported to have received $27.84 or more, as part of the payout by TikTok.

Pretty recently, the Chinese app has accomplished the task of giving monetary compensation to a long list of users, with most of them hailing from the United States. It has been learned that apart from emails filled with promises, users have also received payout by TikTok, which amounts to $27.84. Interestingly, there are people who have received even more, with some reported to have got as much as $162. This certainly puts the new-age social media platform back on track as the well-thought timely move has resulted in renewed interest. Moreover, this enabled TikTok to resolve the issue of widespread grievance against the platform due to instances of alleged data breach and constant monitoring.

Is TikTok Data Privacy Settlement Trying to Bury the Past?

If we have a close look at the chain of events which occurred over the past few years, we will realize that the TikTok data privacy settlement was something which was unavoidable on the part of its parent body ByteDance as it had so much stake involved. In a way, TikTok was almost losing the plot. Time and again, the short-form video hosting service has been charged with serious allegations of monitoring and data breach.

Known as Douyin in China, TikTok suffered a massive blow when it got banned in India, right after the pandemic. The Indian government cited data privacy protection as the main reason behind this extremely significant step. With reported incidents of TikTok monitoring surging, the app came quite close to encounter banishment in the United States. To add to its woes, in February, 2021, a US district court in Illinois forced TikTok’s parent organization ByteDance to come to terms with a hefty $92 million class-action settlement after numerous cases were filed against it on data privacy grounds. Very soon, instances of TikTok Data breach, started to get reported from other geographies too. Hence, the cloud of a possible ban in the United States, was looming large with the passage of time. 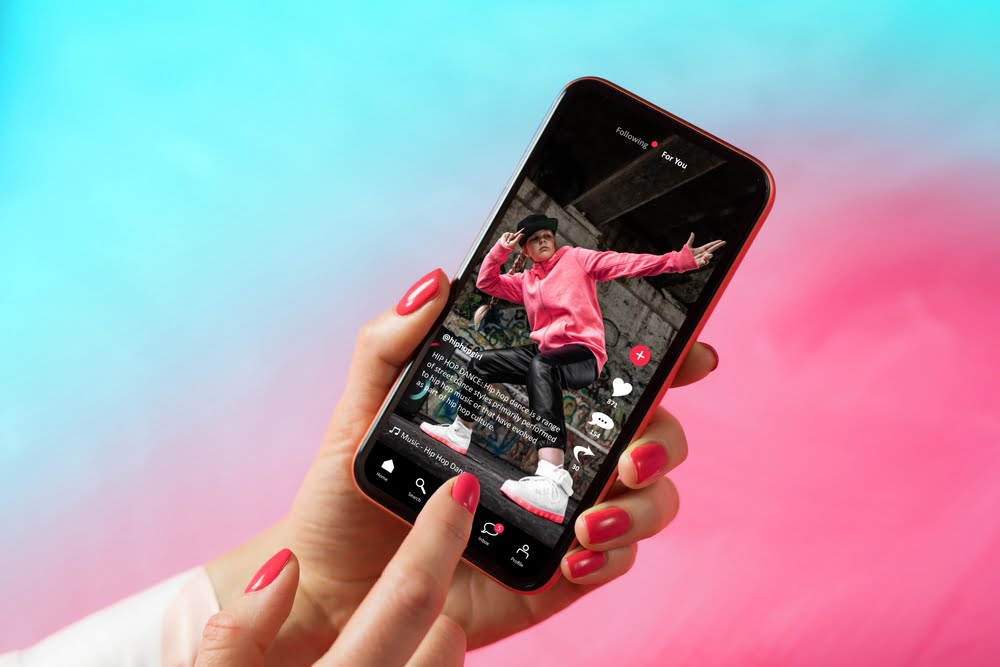 Therefore, with so much at stake, TikTok couldn’t afford to lose another set of millions of users, something which would have eventually undermined its global presence further. However, they pretended to have brushed aside all these allegations by initially responding to the litigation in a cunning manner as their official statement read: “rather than go through lengthy litigation, we’d like to focus our efforts on building a safe and joyful experience for the TikTok community. But the settlement still required court approval.” Come July, 2022, a federal judge named John Lee, sanctioned the $92 million worth TikTok data privacy settlement. Hence, the recent payout by TikTok was absolutely imminent and now it’s being done to paint the brand image in positive colors.

Of Cautions and Repeat Offenses

The TikTok data privacy settlement doesn’t seem to resolve all the wrong reasons that lead to it. Way back in 2019, TikTok users went on to file 21 class-action complaints against the platform on monitoring and data theft grounds. Just two months ago, Felix Krause, who happens to be a privacy researcher and former Google engineer, turned out to be the whistleblower when he revealed new ways of TikTok monitoring through his intense research. In such a scenario, TikTok users must embrace the extra cushion of caution while using the app, amidst claims for a stringent data protection policy across the globe.