Popular social platform Instagram expanded its new video-music remix feature Reels to France and Germany. ‘Reels’ is the TikTok rival and was first launched in Brazil in 2019 as a pilot. Instagram now will enable users to share Reels to their Instagram feed, along with the Stories feature.

Instagram Reels allows users to record short, 15-second video clips that are synced to music or other audio and share those on the platform. It is similar to TikTok, and users can soundtrack their ‘Reels’ with a massive collection of music, or borrow any audio from else’s video to create a remix of their meme or a joke. 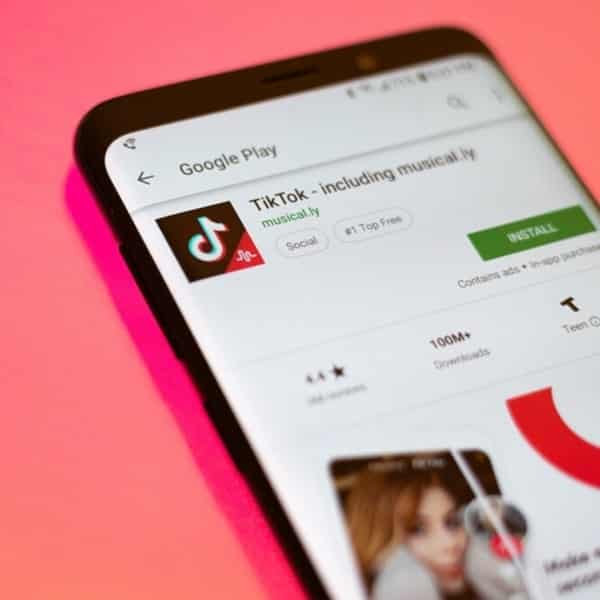 Facebook CEO Mark Zuckerberg recently stated that in India, TikTok had garnered more response and followers than Instagram. Facebook’s experimental app division also introduced a new iOS app named ‘Collab’ for creating and mixing music with friends. The social network giant also owns a stand-alone app called ‘Lasso’. Currently available in the United States, users can use Lasso to record themselves dancing and lip-syncing to music, which is similar to TikTok. However, the app failed drastically. Google-owned YouTube is also working on a TikTok rival named Shorts, which will be introduced by the end of 2020.

‘TikTok rival Reels’ is a brand new way of creating fun and engaging video content from Instagram Stories. The users can select songs/music from a vast library of music, borrow audio from others or record their original soundtrack. It also has a handy video countdown timer and option for adjusting the video’s speed, similar to TikTok. Instagram Reels can be shared on Instagram Stories, sent directly to specific users, or added to a new Reels tab on a user’s profile. There is also a new addition section in Instagram Explore named ‘Top Reels’, where the best-performing public Reels will get a chance to go viral.

Reels is considered as a direct response to the growing popularity of TikTok, which gained tremendous popularity in the last 12 months. TikTok generated “the most downloads for any app ever in a quarter” in Q1 2020. Also, the TikTok’s core demographic is dramatically changing- while it was mostly used earlier by Gen-Z users, nowadays millennials contribute to the more significant share of TikTok’s user base than ever before. This subsequently makes it an excellent platform for attracting proposition for advertisers.

In such a scenario, it is no surprise that Instagram is fast making moves to replicate the most attractive features of TikTok, and mostly in areas where TikTok hasn’t yet amassed a strong foothold, like Brazil. Reels have a higher chance of success in comparison to any other app, due to its prime positioning in the Instagram app- Instagram already has more than 1 billion active users.

Instagram Reels is currently available only in Brazil, France, and Germany.

Want your waffles to taste better? Instagram it already!