The popular video streaming app TikTok has been branded as a “magnet for paedophiles,” opening the floodgates of investigations and allegations. 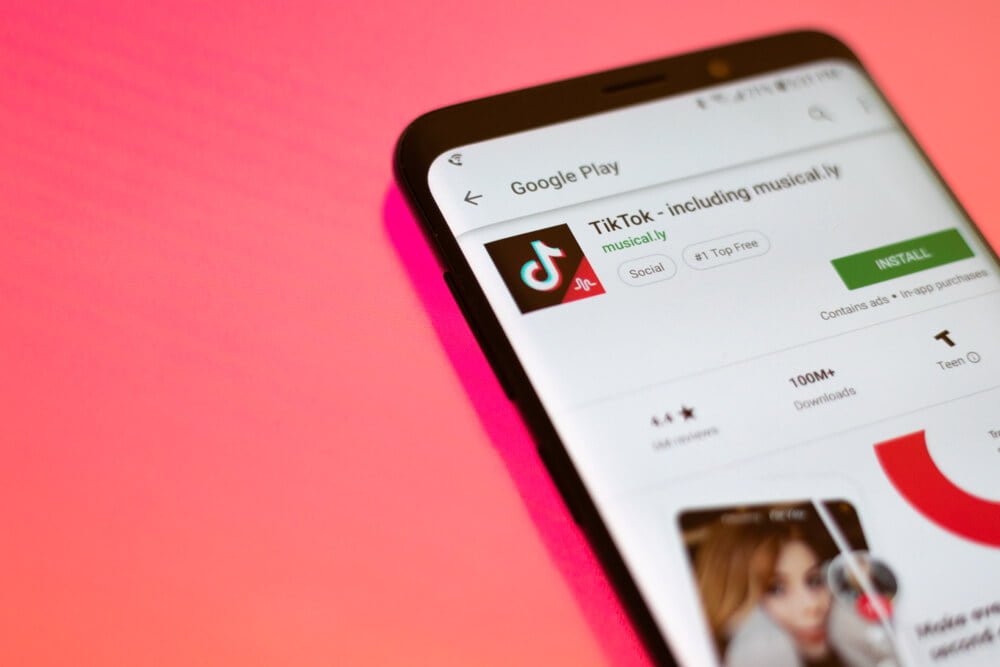 The launch of TikTok safety features comes after lawmakers raised concerns about the app’s growing reputation as a “magnet for pedophiles.”

Tiktok is a popular video streaming app that lets users share short videos and has more than 1.5 billion downloads. The platform, which was launched in the year 2016, has earned more than 500 million active users since its launch. However, of late, children are also seen using this highly addictive app and drawn to it. As such, amidst concerns for child safety, the app has launched a parental control safety feature.

A Few Things To Know About TIKTOK Safety Controls

TikTok has introduced protective features for securing the rights of children who use TikTok. Though the content of TikTok is harmless and mostly fun, there is still a concern for kids who share considerable time on the platform. The new Tiktok app safety features introduced will allow parents to effectively control the content which their kids look for and follow on TikTok. But first…

Tiktok Parental Controls – What is Tiktok?

TikTok lets its users create short videos meant primarily for entertainment purposes. The Chinese based social media app allows users to make short lip-syncing videos that they can share with their fan base and followers and also follow other content. Across the years, TikTok has garnered a significant fan base among the youth. The video streaming app itself has given to the rise of TikTok influencers with over a million followers. But now, as the platform has introduced safety features like parental control, the parents should be aware of them.

How To Use Tiktok’s Child Safety Features?

For parents to take control of the content the children follow, they first need to update the TikTok app to the latest version and use the parental control feature. The new feature won’t be seen in the older version of TikTok.

Tiktok child safety features also allow the parents to manage the feed of the TikTok account of their child. Parents will effectively be able to restrict wrong or potentially harmful content. TikTok has encouraged to let the parents act as the de facto guardians of the children and take control of their safety and security across the web. The parents would also be able to restrict or permanently off the direct messaging feature of their children.

In the UK, Tiktok has introduced thoughtful feature titled the ‘Family Safety Mode’ and ‘Screen Time Management,’ which will soon highlight in the TikTok feed and would be accessible for the TikTok users in the UK.

For the parents to control the safety features of their children, they need to link their TikTok accounts with those of their children, TikTok accounts. After that, they will be able to hover around the content type which the kids watch and follow regularly. They can set filters and take control. The screen time management feature on the TikTok feed will enable the children don’t spend too much time than the required limit on TikTok. The safety feature efforts are introduced and directed towards the users having healthy and secure relationships with online apps and their services.

If you’re still unhappy about TikTok’s mishandling of its data breaches and other ‘security’ flaws, you might want to download TikTok alternatives.