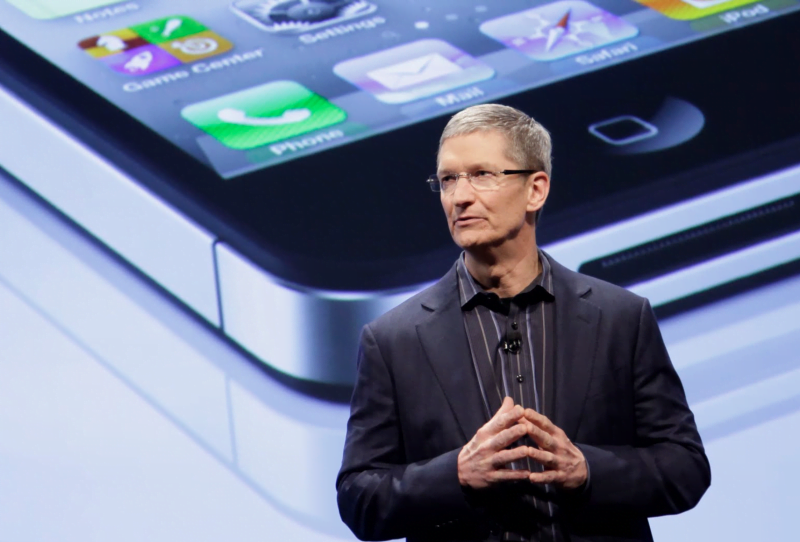 Tim Cook will visit India during a crucial time after posting a massive drop in iPhone sales. At present, the Apple CEO Tim Cook is in China to meet the Chinese president and business personalities. The visit to China for Apple executive arrives following the downfall of Apple in the Chinese market. The visit also includes the discussion surrounding the issues such as the closure of online Apple Stores in China. The Apple CEO has announced $1B investment in Didi Chuxing, formerly known as Didi Kuaidi.

Arriving back to the point, Apple CEO will visit India to meet Indian Prime Minister Narendra Modi. The heavy conflict in China that has led to the downfall in iPhone sales has pushed Apple to seek fresh growth markets, especially India. This visit to India will be Tim Cook’s first official visit as the head of the US tech company.

Drive the ‘iPhone Business’ out of Crisis

The news that Tim Cook will visit India is confirmed, but his schedule for the visit this week has not been named as public yet. The company has declined to offer any details regarding his visit, but all we know is it can prove to be a game-changer for falling iPhone economy.

At present, Apple has only 2 percent market share in India. But the sales in India for iPhone increased to 56 percent in the initial months of 2016. The sales were majorly driven by devices like iPhone 5S. Now, Cook is planning to set up Apple’s first retail outlet in the Indian market.

After China, Apple CEO will visit India because he knows the country holds the brightest spot for Apple sales. The growth of iPhone sales in India wasn’t hindered even after the lackluster performance of the Cupertino giant in the second quarter.

India has started playing a key position in the growing iPhone economy and iPhone sales. The future of iOS giant in India is going to be bright if we follow the current graph of Apple sales in the Indian market.

Tim Cook will visit India as he foresees India as a place having a huge market potential for Apple products. The tech giant looks forward to driving the energy in India as this year it is planning to launch a high-speed wireless network.

The iPhone sales in India climbed up 56% this year as compared to same quarter from previous year. Cook termed the growth to be a ‘big’ one.