If you’re following the upcoming iPhone 7 rumors and what analysts have to say about the device, you are most likely prepared for the upsetting upgrade. We aren’t saying iPhone 7 wouldn’t perform well in future, but let’s admit it won’t be one of the most mind-numbing devices released by Apple either. Do not bang your head against the wall, if you’re an Apple aficionado. It looks the Cupertino giant may have plenty of fresh models this fall to offer you to choose from. The upcoming iPhone 7 Pro is one such model. 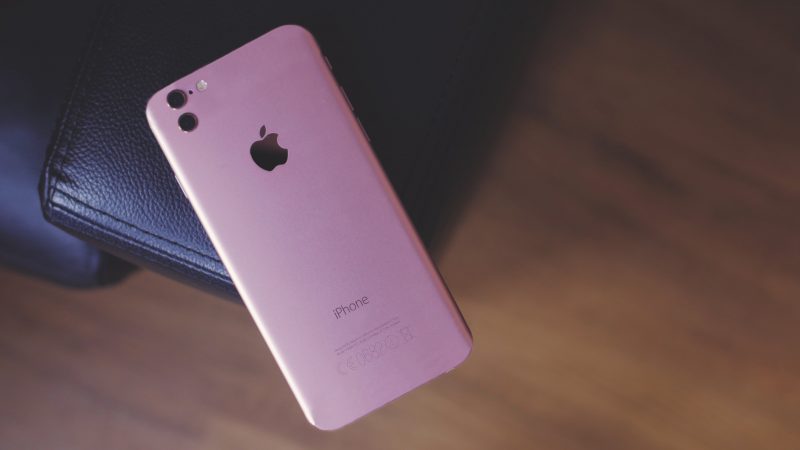 If Samsung Galaxy S7 and S7 Edge were any bit of a threat to the business of iPhone, the upcoming Samsung Galaxy S8, and S8 Edge have the potential to strike off the iOS giant completely. Fans anticipating the launch of Galaxy S8 lineup will be glad to know that these two will carry more powerful specs than its predecessor. There are a few more months to go before the smartphone giant will unveil their latest flagship device. However, speculations and rumors have already started claiming how powerful Samsung Galaxy S8, S8 Edge, and Galaxy Note 7 would be. If Apple wants to avoid getting beaten by Samsung’s upcoming line-up then it surely has a lot to do. Maybe the strong aim to take on Samsung has given a rise to iPhone 7 Pro. We don’t know yet if the model is arriving for sure, but we’re hoping it does, especially after witnessing leaks reported online.

Gear Up For The iPhone 7 Pro

According to the price suggested on the blog post, both the upcoming models in 7 series will be priced at the same price as that of their predecessors. Meanwhile, the price for the upcoming iPhone 7 Pro is mentioned to be $1,070. The price of the pro version is inflated by the import fees. If we cut the import charges then the device will cost somewhere around $850. Even after landing at straight $850 amount, the rumored pro version will be one of expensive iPhone models in the market.

In the upcoming iPhone lineup, users will be receiving a lot of storage space. According to iPhone rumors, the models will be well-equipped with 32GB storage space. Now this is welcome news for those users who think that in the age of Live Photos and 4K videos, 16GB is a very less space.
Believing this rumor would sure seem like a leap of faith, especially when it’s arriving from a Chinese social networking site. But, suppliers have often been linked to leaking such details regarding upcoming releases on Chinese site Weibo. We should also not forget the fact that iPhone 7 Pro rumors have been surfacing the internet ever since the chatter for iPhone 7 began.

It remains unclear so far how the Cupertino giant might distinguish the iPhone Pro model from the rest of the iPhone lineup. Let’s just consider the size. The 6S Plus features a display of 5.5 – inch, so a Pro model is most likely to be bigger in size. Apple’s rival Samsung Galaxy Note 7 is also rumored to feature 5.8 – inch dual-edge display.