The origin of Olympics goes back to 776 B.C. in Greece. Those were the times when there was no camera or any other form of technology either to record events. Moving forward, the year 1896 saw the debut of cameras in Summer Olympics in Athens. Since then, the traditional method of humans capturing photographs on the cameras continued until London Olympics 2012. Robots in Rio Olympics 2016 is a phenomenal demonstration of an advanced world of the technology we are living in. 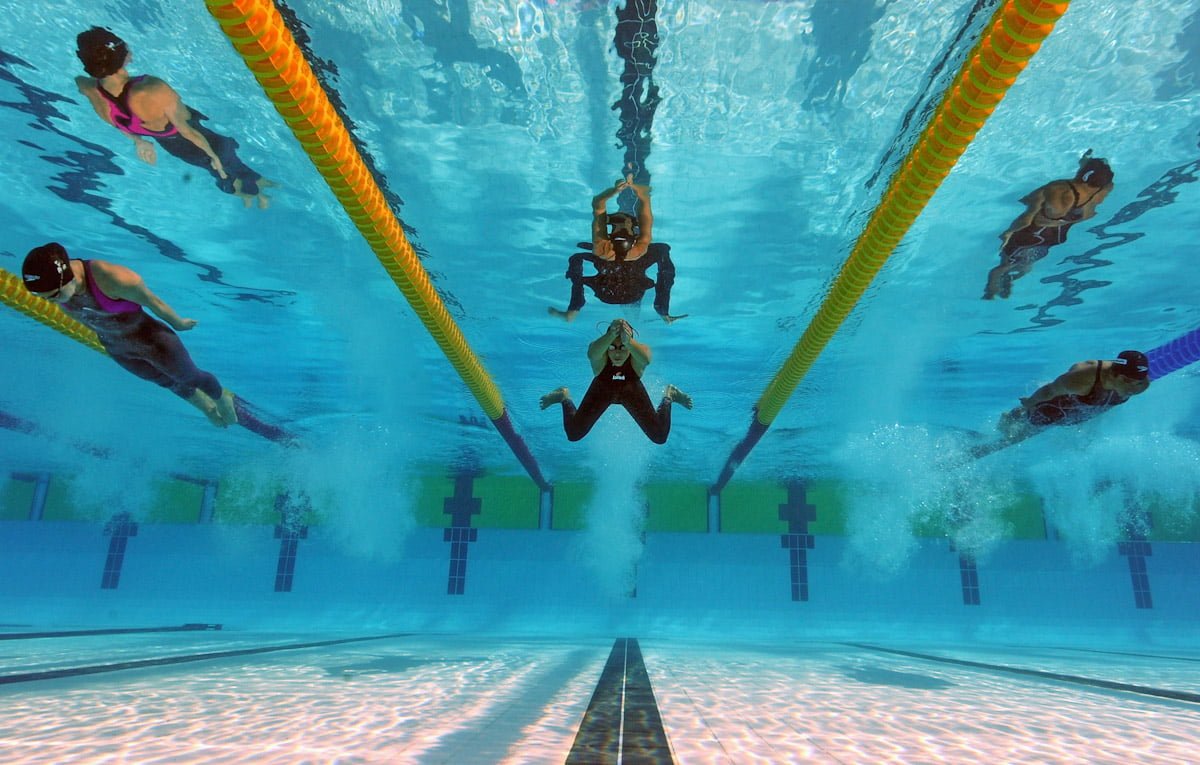 Of course, the social media rage, autonomous cars, AI, etc., are the most compelling evidence of the age we live in. But the use of robots in Rio Olympics 2016 is a perfect instance to demonstrate how far we’ve arrived.

Robotic Cameras at Olympics 2016 – You Can Take Rest Dear Photographers

The coverage of the Rio 2016 Summer Olympics has kicked-off on a huge note. It offered front-seat access to viewers across the world via video and photo media. As a matter of fact, robots are the ones we should be thankful to for offering such a mind-blowing experience.

The use of robots in Rio Olympics 2016 has broken the traditional norms of age-old photography. They have introduced the cutting-edge photography techniques using still robotic cameras. These underwater, as well as surface photography, are worthy enough to give a run for money to leading sports illustrated magazine covers.

Established name in the world of stock pictures, Getty Images, has used robots to deliver stunning, real-time photography of the games. The addition of Robotic POD system together with the avalanche of high-end DSLRs is every photographer’s dream.

Mark Roberts Motion Control has designed the technology for using robotic cameras at Olympics 2016. The special cameras for Getty photographers will help in expanding their reach for the 2016 Olympic Games in Rio. MRMC creates rigs for film and broadcast cameras. These robotic cameras, though, are a prototype for still cameras.

Do not worry. It’s nothing like the plot of Will Smith’s famous movie ‘I, Robot’. To put it differently, robots won’t be taking over our jobs, but they’re surely offering ample of relaxation time to photographers. Instead of hovering around the Olympic game venues for photographs, now the cameramen can sit back and relax. Once they’ve arranged the robotic cameras, it’ll do its job, delivering stunning real-time pictures in return. 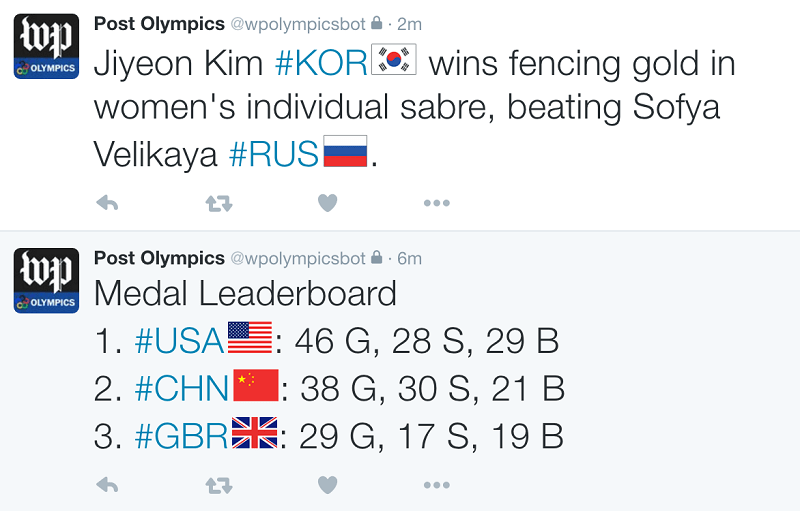 Rio Olympics 2016 flaunts the age of cutting-edge robotics technology. The highly established name like The Washington Post is handling real-time reporting using a robot reporter. Amazing! Isn’t it? Instead of jotting down the information on cool iPads or Macs, Heliograf used by the media baron is an algorithm. It takes down the real-time data from the source like Stats.com, transforming it into multi-sentence short posts. These micro-posts go directly to the live blog of The Washington Post on Twitter. It also updates information on media sources like Amazon Echo and Facebook Messenger.

Notably, there are too many Olympics events that these AI reporters are reporting live for The Washington Post. Sure, human reporters are also offering in-depth data and analysis of the games, but Heliograf is offering more timely and statistical updates.

It’s important to realize that we’re no more in the stage where a majority of things were done manually. It’s a machine-oriented age, where AI is taking the center stage. Henceforth, it shouldn’t arrive as a surprise if you find an AI robot competing Michael Phelps in the next Olympics.