Tinder will soon be testing in app “coins.”

It’s hard to navigate the murky waters on online dating without investing a few good hours every day. Tinder wants you to make a quick buck as you swipe through profiles. The popular online dating app is launching a new in-app currency that people can earn by using Tinder more and more.

Tinder will soon be testing in app “coins” that users can collect by maintaining an active dating profile or be purchased with actual money, Bloomberg reported on Monday. The so-called Tinder coins can be spent on Boosts, which allow users to promote their profiles, or Super Likes, which allow users to send a notification to a potential match. Bloomberg didn’t mention what the coins will be called, however Tinder plans to launch the feature in Australia next month and release globally by early next year. 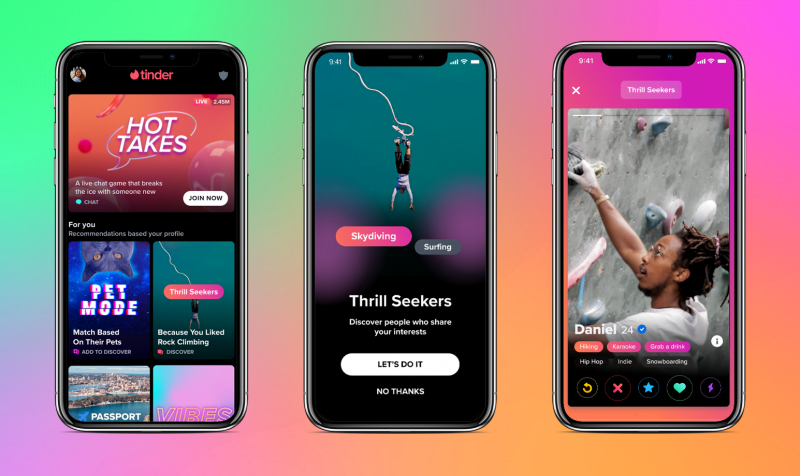 Tinder operates on the freemium model of revenue generation in which users have free access to the app.

The concept of an in-app coin system may seem confusing to users as Tinder already allows users to purchase Boosts and Super Likes using real currently. Tinder coins, on the other hand, is a gamified way for users to lose track of the hours they spend on the platform, as well as the opportunity to earn money to use newly launched features such as Swipe Nights, and Hot Takes.

Tinder operates on the freemium model of revenue generation in which users have free access to the app. One can pay for a subscription to remove these restrictions and gain access to other features. For instance: The online dating platform offers various tiers including Tinder Plus, Tinder Gold, and Tinder Platinum.

The platforms chief financial officer Gary Swidler said during an earning call that the average user’s “propensity to pay has improved significantly.” We assume this may be linked to the loneliness due to the Covid-19 pandemic. Swidler told Bloomberg that Tinder coins “will play an important role as the Tinder experience evolves and becomes more immersive, because virtual currency is useful in the context of gifting digital goods.”

The online dating app has launched a few significant features in the past few years including ID verification and an in-app panic button. It is also looking into allowing users to run background checks.