Tinder Select, an elite version of the dating app meant to serve the rich and the famous. The real kicker is that it is invite only, and in order to be granted access to Tinder Select, you need to be nominated by an existing user. Once nominated, you need to be approved by Tinder too to make sure you’re worthy of mingling with CEOs, supermodels, and pop stars. As for the ordinary folks, one can only dream of getting an invite into the secret version of Tinder. However, it has also been reported that Tinder invites some people who “do really well” on the regular version of the dating app.

Tinder Select has been around for almost six months at least. It looks like Tinder doesn’t have immediate plans to announce the service at all, which would likely upset the app’s massive user base. 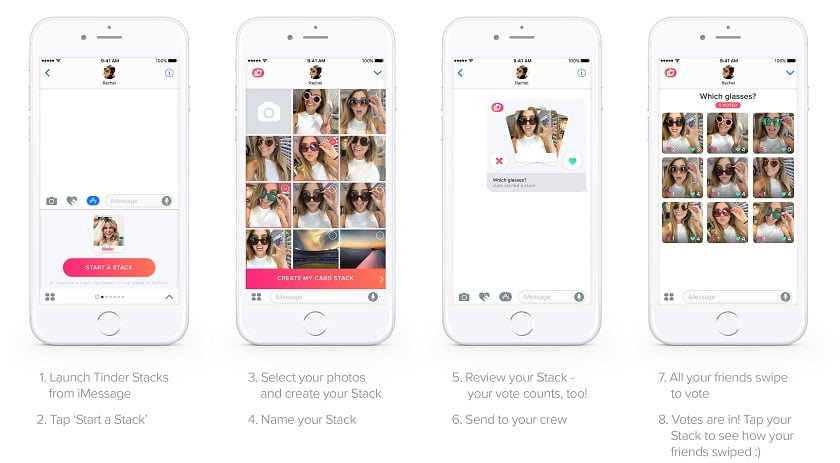 Tinder makes invite decisions through the sites internal ranking system that combines your swipe performance with various factors including your education and work details. It’s difficult to say if it’s the volume of “swipe rights” is what matters, or as swipes from higher-ranking users count for more credit.

The World of Elite Dating Apps

It’s worth noting that this isn’t the first time a dating app has tried to serve its top users. Raya which has been around for more than two years now bills itself as a connector for “creative types”. You have to be super famous with a massive Instagram following, and a cool/creative occupation to get an invite to join the Raya community.

To tap down on exclusivity, Bumble launched it VIBee, a “verified” tier from 2016, which rewards users who make a positive contribution to the Bumble ecosystem by swiping thoughtfully and being generally responsive.

And let’s not forget League, the invitation-only dating app which uses LinkedIn as a backbone for data around education and profession to determine who was allowed on the platform. 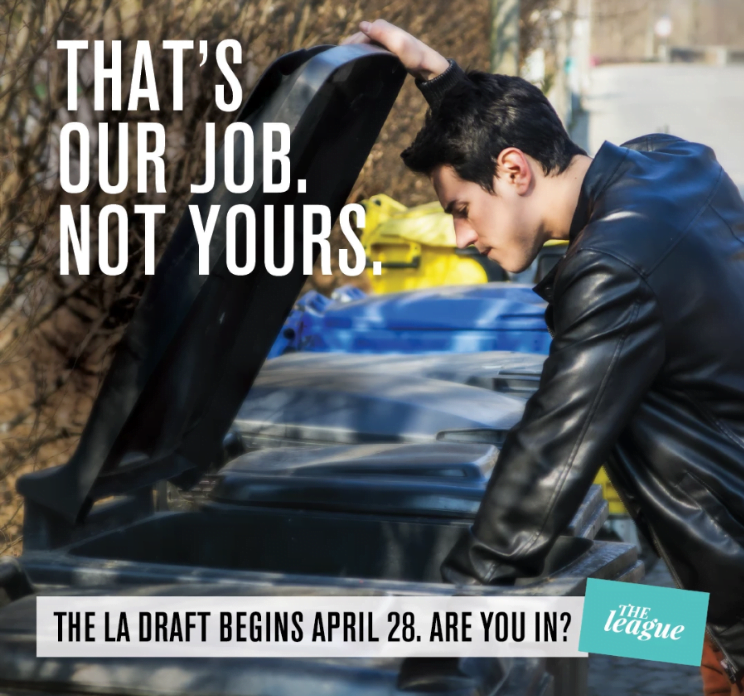 According to Tinder’s parent company Match Group, more than a million people now pay for the premium version of the app. The premium version provides features such as unlimited right swipes, the ability to match with people in different cities and rewind accidental swipe. It costs $10 per month or $20 per month, depending on the user’s age. Match Group, the Dallas-based company dating business, which also runs Match.com and OkCupid, recorded a 24% rise in revenue to $260.4 million.

Tinder Select reminisces of Beautifulpeople.com, a dating site that only allowed ‘beautiful’ people. Applicants are subjected to a peer-based voting system, and site members of the opposite sex have two days to vote the potential member. Rejected applicants often undergo transformative makeovers including undergoing cosmetic surgery, working out seven times a week, and making personal styling changes to hopes of getting access to the lookist site.

Facebook Dating Launched In Some Countries: How It Works