Under 18? There’s No Match for You on Tinder

Starting from next week, Tinder is discontinuing the use of its app for anyone from the under 18 set. The news was confirmed by company’s Vice President of Communications – Rosette Pambakian. 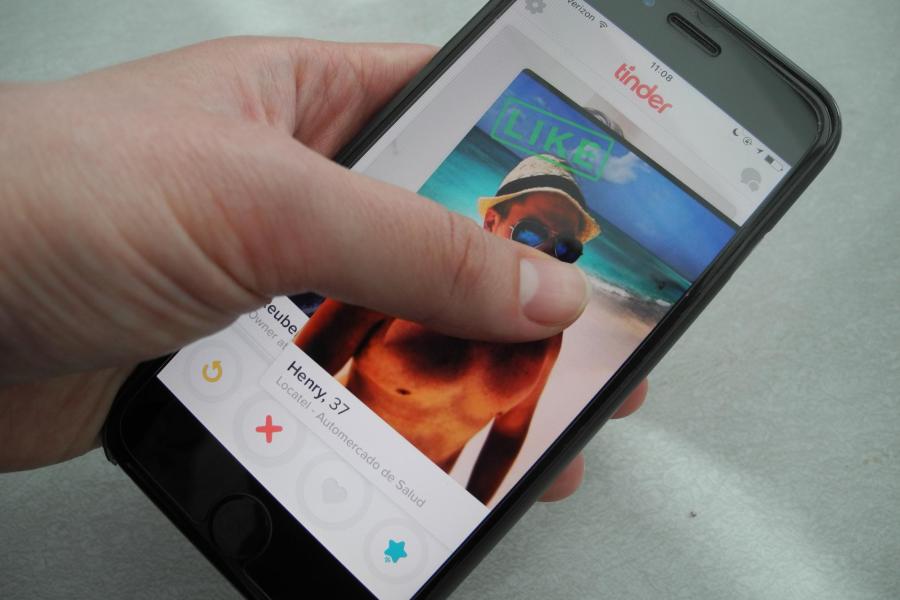 The dating app recently promised that it will make its app friendlier for the transgender community so that they could better define who they are and who they want to meet. This is a great move for the app and will attract a lot of people from Transgender community to join the dating app. And now comes the announcement to restrict the minors from using the dating app. Anyone who is not yet 18 years old, won’t be able to use the dating app. So, two upgrades within such a short time! Looks like world’s largest dating site is catching up to stay ahead of its competitors such as OkCupid, Match.com, eHarmony, and Plenty of Fish (POF). These sites have brought in some varied features that were not provided by Tinder and thus were successful in gaining attention of a lot of users, imposing a threat for Tinder.

No Match for You on Tinder For Under 18

Until now, the dating app allowed anyone who is 13 to 17 years old to use the swipe-happy app to find a match within the same age pool. However, starting from next week, you would be allowed to swipe on the app only if you are 18 plus. (Or just pretend that you are!)

In an official statement, the company said why they are implementing this policy and that this policy will be implemented really soon:

On a platform that has facilitated over 11 billion connections, we have the responsibility of constantly assessing our different user experiences. Consistent with this responsibility, we have decided to discontinue service for under 18 users. We believe this is the best policy moving forward. This change will take effect next week.

Rosette Pambakian also mentioned that the dating site was reviewing this policy since the beginning of this year, and now they have reached the conclusion where implementing this policy is the right thing to do. Allowing users who are younger than 18 years of age would not be a good idea.

Even though the dating app is implementing great policy, verifying users’ age from their Facebook account doesn’t seem so reliable. It’s not just Tinder, all the dating sites need a better verification process to make sure that the users are really 18 plus and are not faking their age. Using Facebook for authentication is like inviting users to create a fake profile. They can easily and very conveniently enter a fake birth year on Facebook, and they are good to go. Then, they can create their Tinder profile using that fake Facebook profile, without requiring any additional verification. So, if you are looking for a match on Tinder, you need to make sure that you are not chatting with someone who is under 18, who is just pretending to be your age. Good luck with the swiping!

You Might Also Like: Maybe Google Is Testing Motion Stills on iOS so as to later bring it to Android