Microsoft rolled out Windows 10 update last week while unveiling its latest surface devices – Surface Pro 6, Surface Laptop 2 and Surface Studio 2. But the October update (version 1809) didn’t go down well. Users noticed some of their documents had disappeared immediately after the update, and after just two days, loads of Windows 10 users who have completed the update reported losing documents automatically, mostly their desktop files and those stored in other default folders.

There’s no need to worry if you have not updated your Windows 10 until now. Microsoft has since withdrawn the file-deleting window 10 October 2018 update and you can’t install the update manually.

Here are tips to abscond the file missing issue if you have already downloaded the build.

Microsoft executive Dona Sarkar (Windows Insider) announced on Twitter that the Microsoft Windows 10 update will be paused until the issue is resolved and advised the windows user afflicted with this problem. 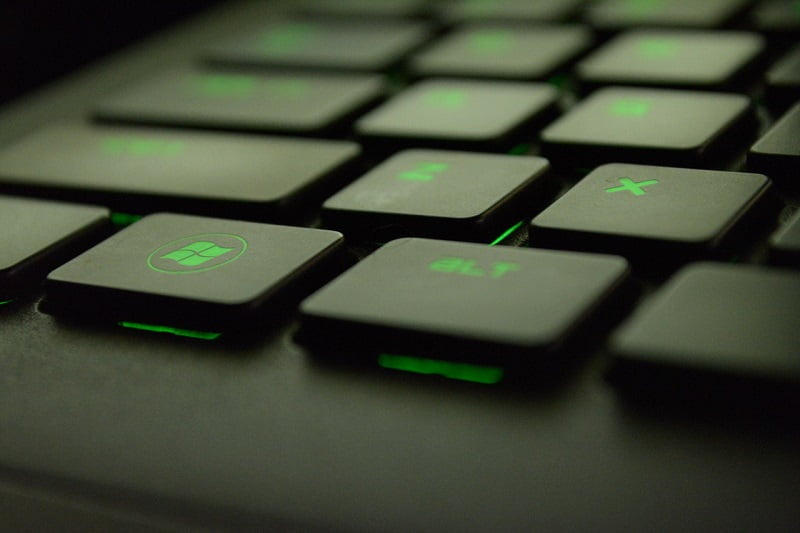 For those who have downloaded the build, “do not install it.” Meanwhile, if you have already installed the build and your files are missing, do not try to fix it by yourself, “leave your computer alone” and contact Microsoft for help via phone call. The support team has the “tools to get you back to a good state,” Sarkar wrote on Twitter.

Meanwhile, TNW reports that Microsoft support reps are simply asking users to roll back their Windows to its earlier state using System Restore or remotely run NTFS File Recovery for the customers. In other words, it could be better to save yourself time on the phone by using the method, only if you can do it yourself. Otherwise, contacting the experts will be ideal.

While installing the new Windows 10 update is the only officially recognized means of losing your documents, other factors could also result to file loss. It is advisable to back up your important files consistently to an external hard drive or cloud. Those with a copy of their files may not need help or be troubled by the missing file issue. There’s an option to back up important folders on your PC on some of the cloud storage services, including Google, Dropbox, and Microsoft OneDrive.

Microsoft to bring touch control to all Windows 10 Devices