Top 3 Upcoming Smartphones That Are Worth Anticipating

Planning to upgrade your smartphone? Do you have a good amount of cash to flush on high-end models? We’ve got top 3 upcoming smartphones that are worth anticipating.

Unlike 2015, this year is set to bring bigger surprises for smartphone lovers. In fact, how can we ignore Samsung’s power-packed launch in the beginning of 2016? Samsung Galaxy S7 and Samsung Galaxy S2 Edge have emerged out as two of the most powerful smartphone models launched by the South Korean conglomerate.

Biggest smartphone launches in 2016 include two major smartphone giants apart from Samsung namely, Apple and Google. Mobile World Congress may have ended, but these three tech companies are keeping us on edge, anticipating their upcoming lineups.

Samsung is coming back in August 2016 with Samsung Galaxy Note7. Apple is debuting iPhone 7 series, i.e. iPhone 7, iPhone 7 Pro, and iPhone 7 Plus. Google is jumping the almighty bandwagon with Nexus series.

While Google is planning to play really well on the field, everyone is more interested in the battle of Samsung VS Apple this fall. As we all know, Apple is going through a low phase this year, while Samsung is experiencing the exact opposite. Let’s see if upcoming lineup can save Apple from the pitfall or not, but one thing is for sure, these top 3 upcoming smartphones are going to drive immense revenue back home.

We’ve handpicked some of the best 2016 smartphones, which you must keep your eyes on if you’re looking for a high-end device. 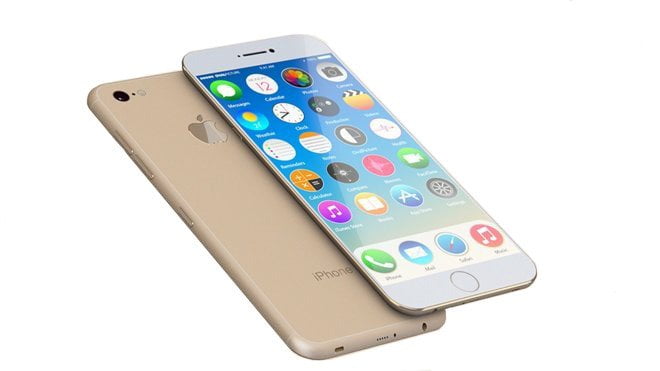 Apple has been struggling with sales lately. The iPhone SE and iPhone 6S Plus failed to perform as per expectations. But, this doesn’t mean Apple has accepted the defeat. Apple is preparing to launch the next-in-line iPhone models, i.e. iPhone 7, iPhone 7 Plus, and iPhone 7 Pro. So, if you’re bored with your current iPhone, don’t hurry. Wait for these models to release. Sure, Apple is not planning to introduce major upgrades, but even the small ones are very powerful. For instance, Apple is bringing waterproof element, IRIS scanner, dual lens camera, and most importantly, it’s planning to incorporate the Touch ID sensor with the display. Cool, isn’t it?

You can read iPhone 7 rumors and updates here. 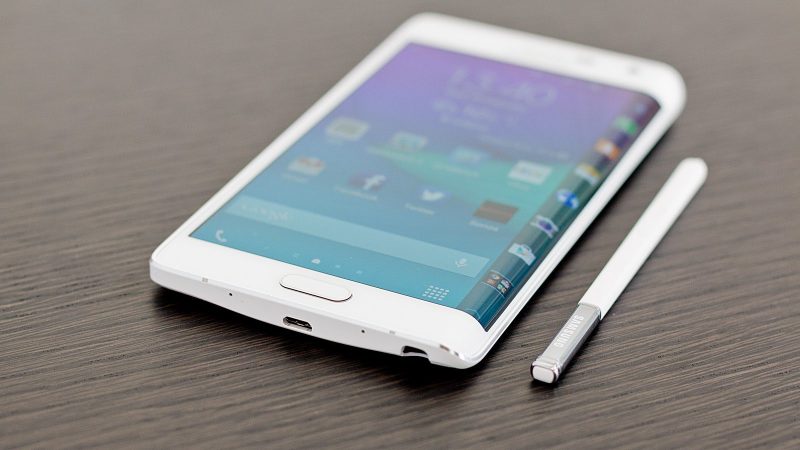 No, Samsung isn’t waiting for next year to launch its next-in-line device. The South Korean is on cloud 9 these days following the launch of S7 and S7 Edge lineup. The company reported the best second quarterly earnings in two years, thanks to Samsung S7 lineup. Galaxy Note7 is going to be one phenomenal piece of smartphone launched by Samsung if rumors are anything to go by. August 2, 2016, has been chosen as the day when Galaxy Note7 will come alive. The device will arrive packed with water resistance feature, 5.7 – inch display, Quad HD Resolution, dual-edge curved screen, Super AMOLED display, Iris Scanner, and what not? The design and feature leaks suggest the device will be an almighty one. If you’re in love with S7 and S7 Edge, then you’re sure to get obsessed when Note7 marks its arrival. 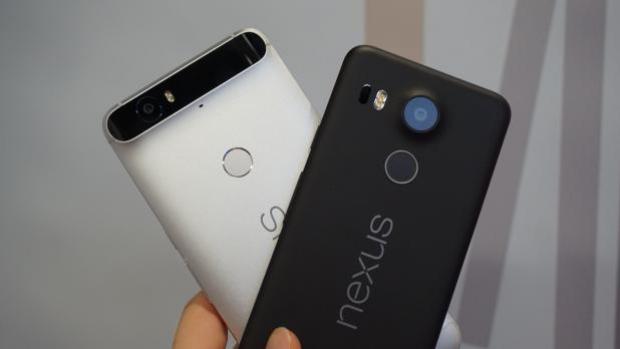 After Samsung and Apple, if there’s another name, which is being heavily anticipated in the list of 2016 smartphones, it’s Nexus 2016 series. Google is working extremely hard on its upcoming Nexus smartphones. These smartphones will feature the best of Android, which is Android Nougat. According to the latest news, HTC will be making Nexus powered models this year. These will be available in two variations, i.e. 5.0 and 5.5 – inch respectively.

You can read Nexus Updates here.