We’ve compiled a list of top 3 upcoming VR headsets of 2016, which will blow your mind right away with their powerful features.

The debut of Virtual Reality, undoubtedly, has been the biggest talk of the century. During the past decade, the rise of the internet took over the globe by a storm, and now VR technology is the new revolution. If you’re the one who has been undermining the Virtual Reality craze in the economy, it’s time to lean back on the couch and think again. Leading brands have been carrying out VR testing in collaboration with VR headset manufacturing companies. Popular fast-food chain, McDonald’s tested Happy Meal Boxes that could be converted into VR headgears. Coca-Cola Company, the global soft drinks giant, has been experimenting with recyclable cardboard that transforms into VR headset. 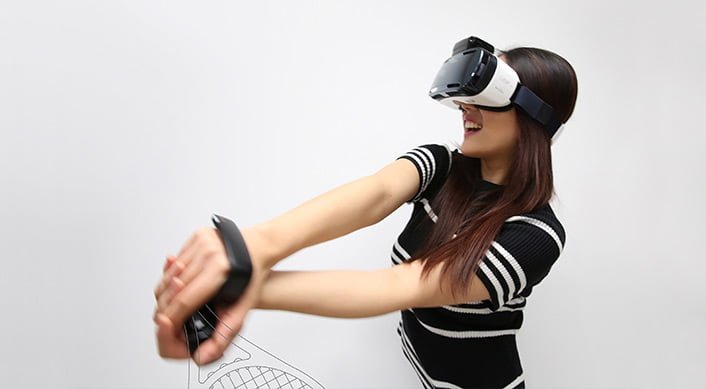 One might wonder what’s wrong with the companies rushing towards VR all of a sudden. People haven’t had enough of the smartphones yet and now everyone is talking about bulky devices latched onto user’s face. It’s time to say “hello” to technology. Since the debut, behemoths like Samsung, Facebook, and HTC are fighting their way to seek the ultimate dominance in the VR economy. There are manufacturers like Huawei and Google Cardboard with low-priced VR gears, but the aforementioned companies hold the largest shares. The battle for emerging out as the best in Virtual Reality economy continues among the tech giants. Oculus Rift, HTC Vive, and Samsung Gear VR offer the best-in-class experience, but now it’s time to look out for something new in VR headsets.

This is why we’ve compiled a list of top 3 upcoming VR headsets of 2016, which will blow your mind right away. These are packed with powerful features and offer brand new experiences. So why don’t you take a look?

For the most part, one of the major reasons why VR is so popular among users is its elevated craze. Do you remember the “Internet Boom”? It’s something like that. Sure, VR is not something, which might be an essential commodity to a large part of the consumer base. But for a few industries, it’s all about reaping huge benefits via investment in this “Virtual Boom”.

Fine arts and design, Education, Real Estate, Gaming, and Healthcare are a few of the key sectors where VR is a necessity. It’s expected that by 2020, the Virtual Reality industry will rake in more than $150 billion profit per year. Tech giants have made bigger bets on this technology. Samsung, Facebook, and HTC are early pioneers, but there are others who are looking forward to marking their entry. Behemoths like Google and Sony are all set to take the VR economy by storm. Google’s Daydream, Sony’s PlayStation VR, and Samsung’s overhauled item New Gear VR are coming in 2016. These are the top 3 upcoming VR headsets, which every VR lover is waiting for. 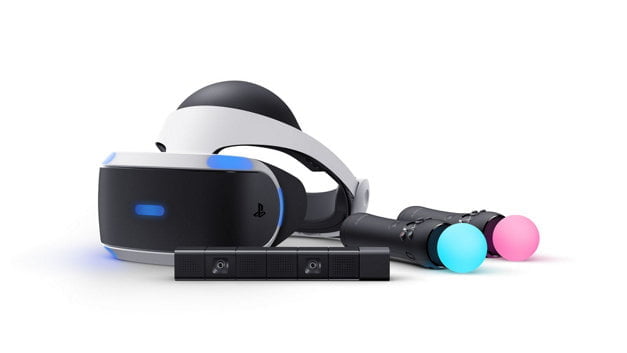 Project Morpheus was the codename for this Sony’s PlayStation VR headset during development. The VR headgear is going to be the ultimate game changer. Sony is the creator of world’s largest selling video game consoles – PlayStation. Created and owned by Sony Interactive Entertainment, the PlayStation consoles are the biggest revenue drivers for the Japanese multinational giant. Sony changed the entire perception of the gaming industry by becoming a worldwide hit. It continues its market dominance in the gaming industry. This is the reason why PlayStation lovers are heavily anticipating the PlayStation VR headset from the house of Sony. So far, all the specs teased by the company are pointing towards a phenomenal Virtual Reality device. Why don’t you check out the specifications to get a better insight? 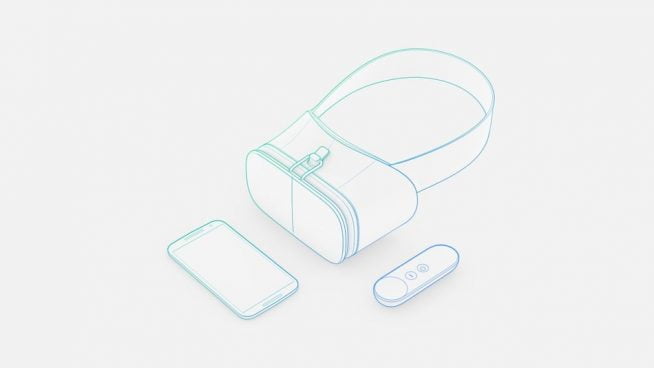 After a successful venture with Google Cardboard, which is known as the earliest VR pioneer, Google is prepping up for Daydream. The Google IO 2016 offered a sneak peek into the company’s powerful upcoming device. Daydream is not just an ordinary VR gear; it’s a gadget that will make you long for buying a phone offering 4K. To put it another way, the headset is specifically designed for Android-based smartphone owners. Google will be offering specifically created versions of Google Photos, YouTube, Play Movies, Street View, and the Google Play Store, in VR. Streaming giants Netflix, HBO Now, and Hulu along with gaming behemoths like Electronic Arts and Ubisoft have collaborated with Daydream. The company has announced Alcatel, Asus, Samsung, Huawei, HTC, ZTE, LG, and Xiaomi as Daydream ready smartphone partners.

Unfortunately, Daydream is yet to release its features, but we’ve brought you specs required by Daydream ready smartphones. Take a look. 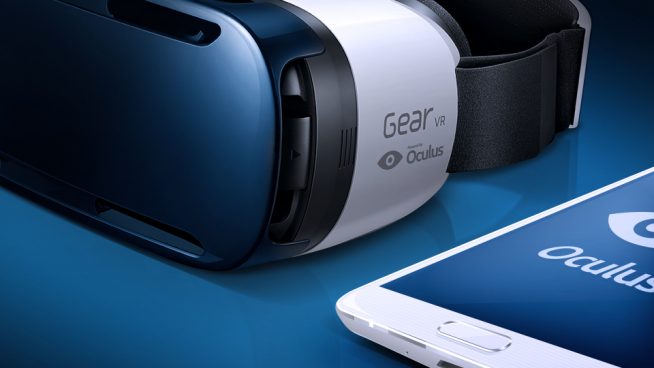 Samsung Gear VR is one of the strongest contenders in the market of virtual reality. The company managed to carve its niche in the economy by offering affordable VR gears to the masses. The device looks quite trendy with an ultimate matte finish. All of a sudden, Samsung is making a significant shift with the New Gear VR. However, the news has not been confirmed yet by the company, but the recent rumors surrounding the Note7 release have fueled the unofficial hype. Overall, the device will be slightly wider, deeper, and taller than its predecessor – Gear VR. This upcoming gear is designed to function with Note 5, Note7, S6, S6 Edge, S6 Edge+, S7, S7 Edge, and S7 Edge Active models. It may work with a few other recently released Samsung models as well. Let’s take a look at specifications of new Gear VR.

Providing a detailed and personalized experience has never been a convenient task for a Virtual Reality headset. But following the advancements in technology, the VR companies are taking larger steps to meet the ends of customer requirements. As has been noted, we’ve listed everything, which you might want to know about the top 3 upcoming VR headsets. So have you set your mind at any of these yet?