Water damage is something which every smartphone user dreads, especially if the phone is worth a kidney (no pun indeed!). Who would want to pay more dollars for a smartphone that fails to survive even a few seconds in the pool?

Technowize brings to you the list of top 3 upcoming waterproof smartphones of 2016. These devices are simply going to be the best-in-class versions. The upcoming waterproof phones are being designed to suit a rugged lifestyle. With awesome quality, sheer brilliance in design techniques, impressive features, and uniqueness, these best waterproof smartphones are going to be a mass appealing products. It’s every smartphone owner’s basic wish to own a smartphone, which can survive in every possible situation. 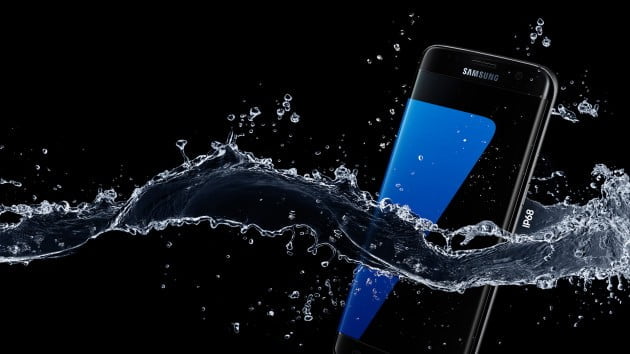 2016 is going to be a big year for smartphone companies and users. Apple is gearing itself with iPhone 7 series, i.e. iPhone 7, iPhone 7 Pro, and iPhone 7 Plus. Samsung, which has successfully launched the blockbuster of the year – Samsung S7 and S7 Edge, is all set to launch Galaxy Note7 in August. Other leading giants like HTC and Sony are prepped up too.

All of the above-mentioned names are the most powerful models arriving from their respective flagships. These models are totally different from each other in every aspect, except one, which is waterproofing feature.

Why not take a quick look at these top 3 upcoming waterproof smartphone models? 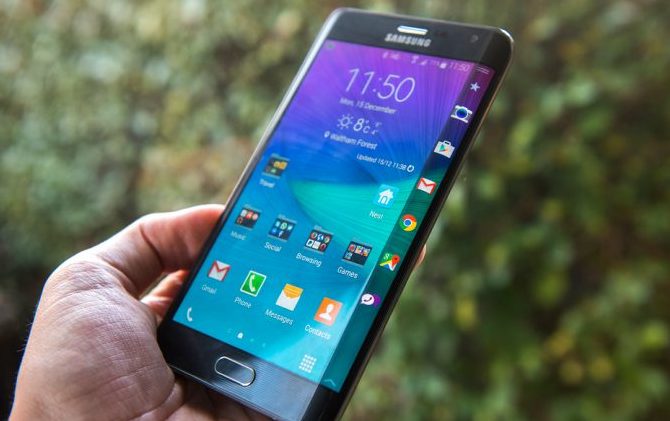 You’re simply making fun of yourselves if you’re expecting Note7 to debut without waterproofing certification. After all, the waterproof element in Galaxy S7 and S7 Edge was one of those strong features responsible for giving other companies a run for their money. The Galaxy Note7 will arrive with IP68 Certification. It can survive up to 30 minutes in the pool, according to the company reports. The success of S7 and S7 Edge makes Galaxy Note7 a front runner in the category of best upcoming waterproof smartphones.

iPhone 7 line-up is one of the most anticipated smartphones of the year. All the rumors and speculations that we’ve been receiving so far are simply fuelling our desires to buy the device as soon as it arrives in the market. Sure, there are no major design overhauls in the upcoming iPhone line-up, but new additions with regards to software, are very powerful ones. Waterproof certification is one of them, however, Apple has never advertised its line-up as waterproof smartphones, but several tests conducted by leading surveys conclude that high-end iPhone models surely arrive with waterproof elements. 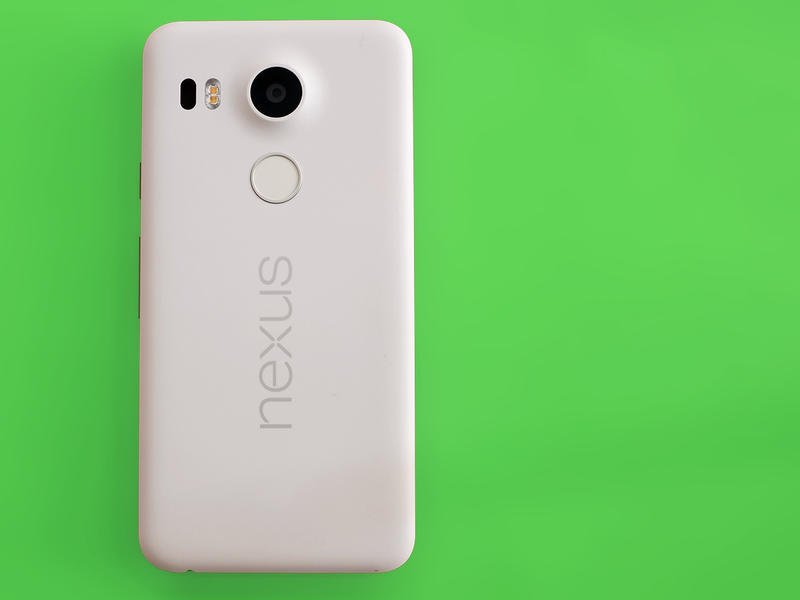 Google has found the best companion for its next lineup of smartphone device. The search engine giant did a great job with its previous models namely Nexus 6P and Nexus 5x. Android users loved 6P the most due to its exemplary build, superb specifications, and highly satisfying camera quality. One thing that lacked in both the devices was waterproofing certification. If rumors are to be believed, Nexus will be introducing the waterproofing feature in its upcoming venture with HTC – Sailfish and Marlin. The upcoming models from the house of HTC are surely going to be the most powerful models manufactured by the house so far. The advance technology of HTC combined with innovative design and marketing of Nexus will surely be a sight to see.

Now that you’re aware of the top 3 Upcoming waterproof smartphones, which one will you go for?