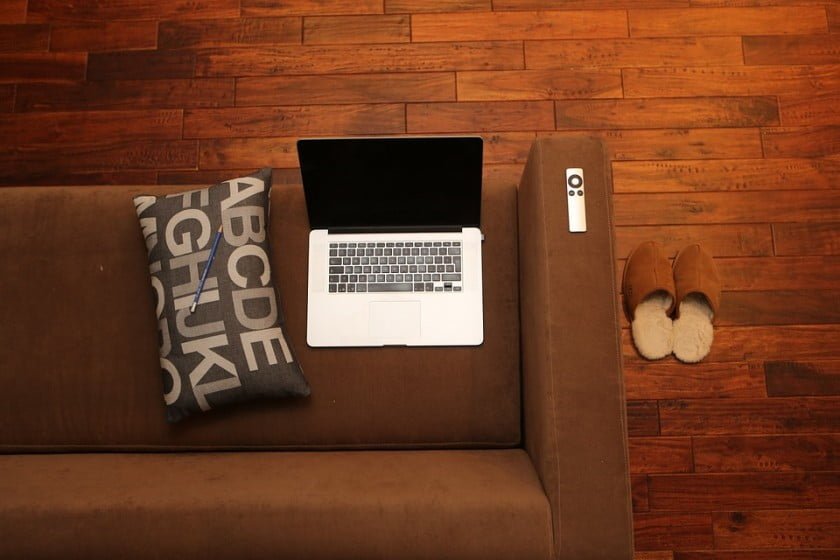 2015 has been a great year for technology. Live launching platforms like the IFA Berlin 2015 gave a positive boost to some of the greatest launches of this year. Everyone has been talking about the high performing hybrid laptops of 2015.

To explore the best of all the categories, check this list prepared by our Technowize for the top 5 high performing hybrid laptops of 2015.

The powerful 13-inch laptop known as Apple’ s “Workhorse” slashed everything coming ahead on its way and scored the top place when it came to reviews and specifications by users and tech critics. The hybrid laptop with Retina Display, Force Touch trackpad, longer battery life and Broadwell Processors simply raised the level of the bar where no one could even think of a chance to share its position or outdated it.

This year, tech giant Toshiba, gave us an alternative to Apple’s Macbook Pro with Retina Display. Kirabook was immediately loved by tech aficionados for its brilliant resolution, slick & sturdy design, powerful components, and tweaking software for video and photo experts. Ever since its launch, it has been a tough competitor to Apple Retina Macbook Pro. The lighter, stylish, slimmer design and powerful performance, makes it worthy of standing next to Apple Macbook Pro in the list of high performing hybrid laptops of 2015.

The power packed Chromebook released by Acer secures the third position in the list of top five hybrid laptops of 2015. It is the first ever Nvidia-powered OS for a Chrome device. The perfect configuration with a great performance, longer battery life, high-resolution, decent and compelling designs & features, made it popular amongst the masses.

The revamped version of Dell, this powerful device surely made it to the list of top 5 laptops of 2015. The 13-inch laptop with the latest Intel chip inside and a higher battery life has been Dell’s one of the finest creations to have been launched in 2015. The aesthetically designed version of XPS 13 hooked the crowd by offering great build, powerful engineering, longer battery life, and all this for an amazing price.

Tech goliath HP introduced a new spin in its lineup with a well-established HP Spectre x360. The high-end performance, premium materials, excellently outfitted screen, latest processors, long-lasting battery, and a flexible design, gave a great boost to HP’s Spectre x360 in the consumer market for a great price in 2015.

So, this was our list for the top 5 high performing laptops of 2015. What is yours?

Read more on technology at Technowize.