Divisive, highly dynamic, and sometimes dangerous downright, the tech industry in 2015 has supplied us with heaps of stuff to enjoy and think about.

From the successful launch of New Shepard and Falcon 9, to tech giants gearing up for climatic change, the year 2015 has been very happening for the tech industry. There have been, in fact, many pivotal tech moments of 2015, which will leave you awestruck.

Let us take a look-back and explore the top 5 most pivotal tech moments of 2015:

Google surprised the entire world by defying the modern corporate model and adopting the conglomerate model by introducing its parent company Alphabet in 2015. Placing its main aim to distribute financial capital across various divisions and counterbalance the brand portfolio through divestments and acquisitions, it established parent company, Alphabet. It is specially designed to procreate companies equipped with technology, artificial intelligence, and deep sciences that share a basic worldview on big data, analytics, machine learning, cloud, and the algorithms. In the era of e-commerce, digital companies together can knit business models utilizing standard modules for cloud companies, software, and hardware. The next era needs larger scale in deeper R&D proficiency and technology. This became one of the top most pivotal tech moments of 2015. 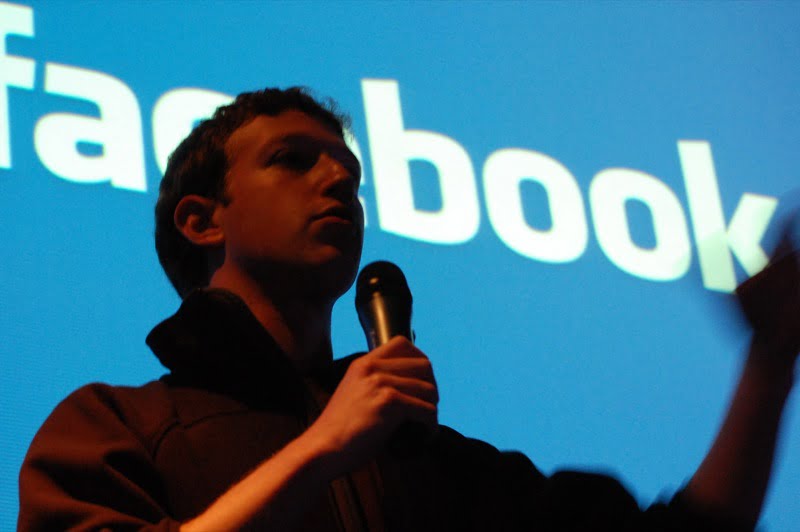 Tech titans took huge steps in 2015 by joining the initiative for climatic concerns to save the planet. Apple CEO Tim Cook pledged to take care of huge ongoing solar projects based in China, Google committed to triple its renewable energy purchase by 2025, Tesla CEO Elon Musk supported a carbon tax. Bill Gates, Jeff Bezos, and Mark Zuckerberg, along with several other tech executives established ‘Breakthrough Energy Coalition’, which will eventually focus on making the investment in companies that are working towards the development of energy tech. 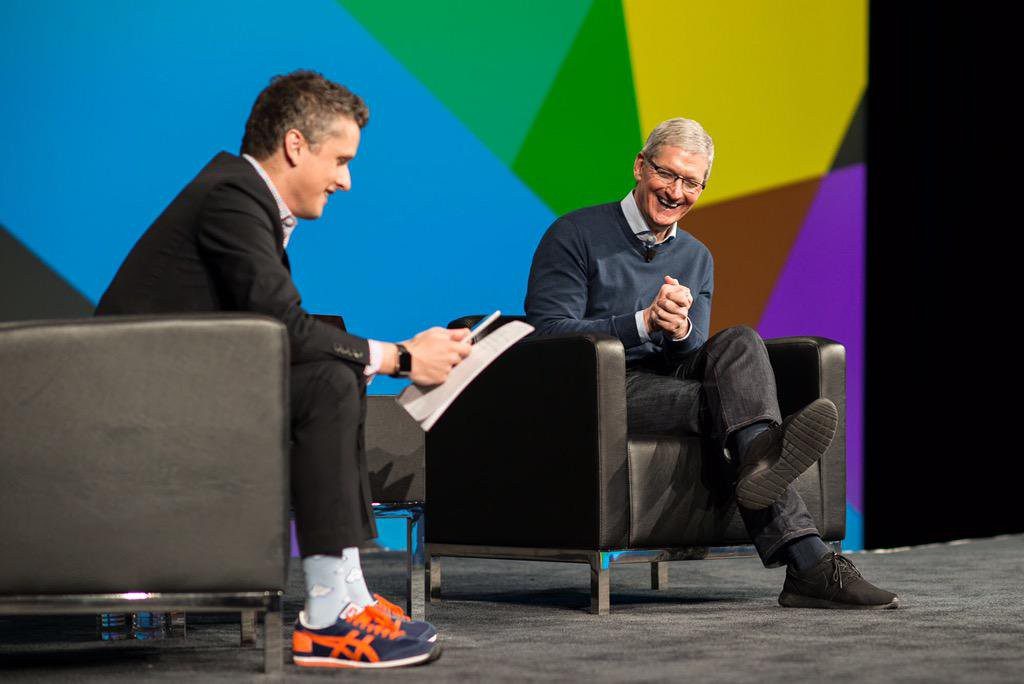 The tech leaders strongly championed the importance of encryption this year. Despite massive pressures from various government bodies around the world, Facebook, Apple, Google, and other tech goliaths took a major stand in support of encryption and privacy. Tim Cook was very vocal about not supporting the government organizations for weakening the encryption systems. Even after the horrific terror attacks, these tech giants remained firm on their stand of not weakening their encryption tools.

#Auto-Pilot Comes To Reality with Tesla 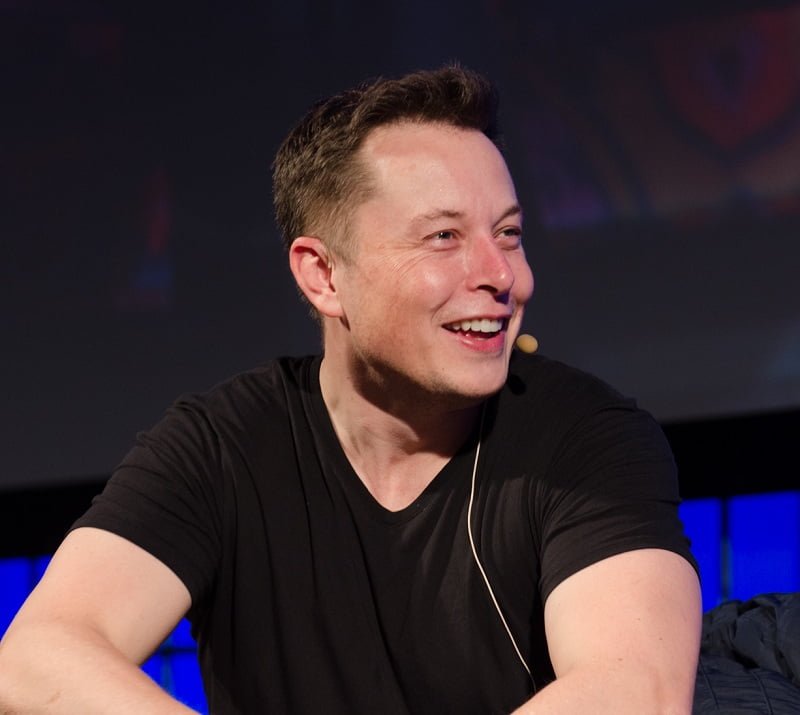 This year has been great for Tesla. In October, the company unveiled its semi- Autopilot car system. The system includes the self-steering feature, automatic system of parallel parking and changing lens, among other things. Elon Musk’s company unveiled this system through a software update and very efficiently provided its latest cars with self-driving abilities. 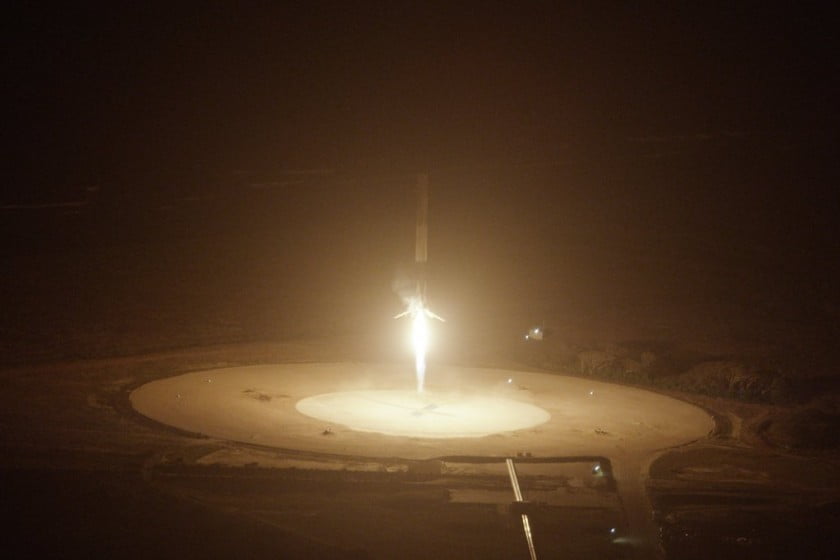 It has been a great year for the companies, which are developing rockets that can be reused. These reused rockets will dramatically minimize the expense of a spaceflight. Amazon made history when it launched and landed its rocket New Shepard successfully in November.

Similarly, under the remarkable leadership of Elon Musk, the team SpaceX successfully launched Falcon 9. For the first time, the company was able to gently and effectively roar and shoot Falcon 9 to space. The powerful launch, landing on the first-stage, and the entire satellite deployments proceeded without a hindrance. This moment arrived as a welcome success for Elon Musk’s SpaceX after facing a disheartening failure in the previous attempt.

2015 has been a year of major discoveries, breakthrough innovations, major launches, and success.

Let us wait and watch for the exciting surprises the year 2016 has reserved for us.

Read more about Technology on Technowize.