Samsung Gear VR apps can teach you a foreign language, place you on the top of the world’s tallest mountain, or offer you an experience of underwater life. The Gear VR headset is a big ticket to an endless world of ever growing possibilities.

Here’s a round-up of the top 5 Samsung Gear VR apps.

Perfect Beach is designed as a tool for meditation. The app transports you to a tropical paradise, full of radiant skies, soothing blue water, and palm trees. You are offered with an option to import your favourite podcast or music, or follow the meditation exercises guided by the app in order to beat the real world stress. The app works only on a headset.

The Internet is like a Minority Report of Virtual Reality. Instead of your regular series of web browsers, Samsung Internet relies on a series of panels in floating form to display your Web visits. No need to type while searching, a normal “OK, Google” is enough. Don’t worry about the tabs, which aren’t in use as they will be waiting in the background patiently and will appear in front with a basic look when you need them. The Gamepad is optional. 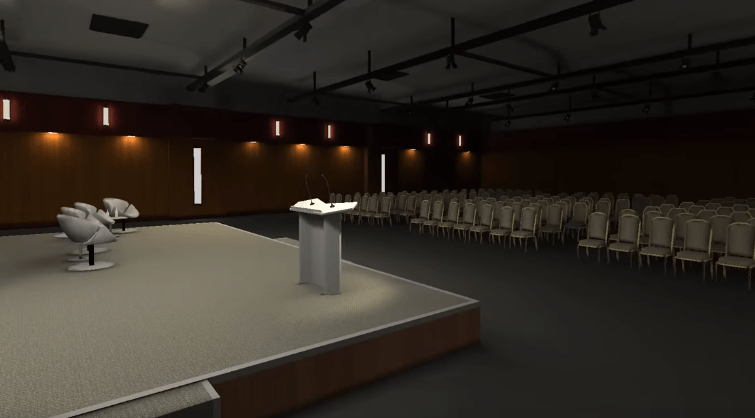 In case you’re afraid of public speaking, Speech Centre VR may be the perfect kind of arrangement you need. In a jammed conference room, standing behind the platform certainly may not be on the top of your list when it comes to enjoying the pleasures of the virtual world, but it’s a great app. Speech Centre VR makes you the centre of attraction by offering a platform to sharpen your presentation skills, and pointers for overcoming the crowd fear, which lays you back at the time of public speaking. It is an application that perfectly demonstrates the advantages of VR in education. The app works only on a headset. 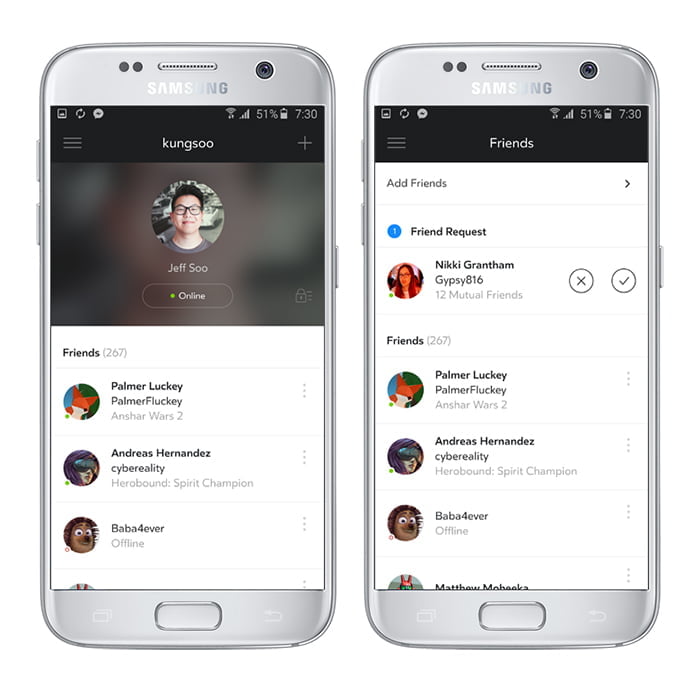 Oculus Social is a Gear VR app, which allows six individuals at a time to talk and watch Vimeo and Twitch content in a 360-degree virtual theatre. You can watch live streams with your family and friends, even if they are physically present in some other country. The app works only on a headset. 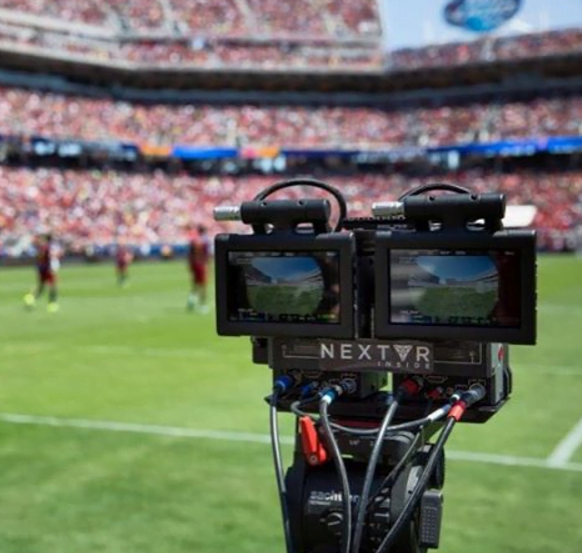 You should download this app if you wish to experience how it feels like watching a live sport, news, or concert event. NextVR app live streams events to VR headsets in 180 degrees. The app has live streamed 2015 NBA Champion Golden State Warriors’ opening night, the US Presidential Debate 2016, and much more. The app works only on a headset.

The list will continue to expand as tech giants keep adding new features and apps, we’ll keep you updated. Until then, you decide your preference.