Top Android Launchers That Can Transform Your Device

One of the bright sides of using Android device is you can customize the look of Google’s OS with the help of some of the amazing Android launchers. You can define your phone’s user interface unlike iPhone, in which Apple dictates the look and feel of your smartphone or any device that runs on iOS. 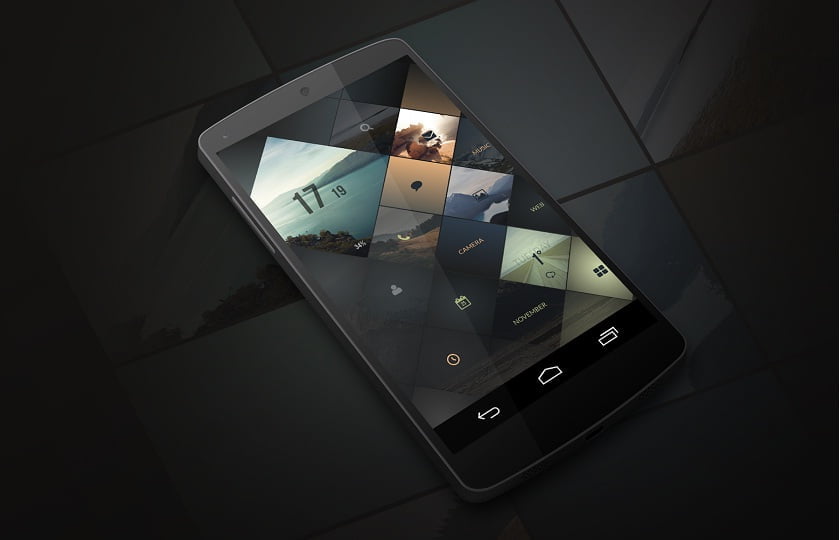 Android launchers not only change the wallpaper and colors of your device, it changes all the icons as well as layout, transforming every last pixel.

Launchers are usually categorized into two types: design and smart. Design launchers mainly focus on refurbishing the entire design of your Android device’s home screen, allowing you to use features that would look and feel different that the traditional Android theme. You can add customized gestures to your phone that will allow you to perform different function by tapping on different icons.

On the other hand, “smart” launchers (also dubbed as adaptive launchers) have a tendency to display most relevant information on the top throughout your day. It knows what you would require when you wake up, head out to office, at work, and when you are at home, watching TV.

Here are top Android launchers that are widely used and will re-skin Android:

This launcher has plenty of features, themes, and tweaks. Its smart app management makes your favorite apps easier to access. It also has a separate store to access trending wallpapers and themes. The only downside of this launcher is the ads, which may get annoying after some time. Otherwise, if you are looking for a simple and stylish launcher, this one is for you. 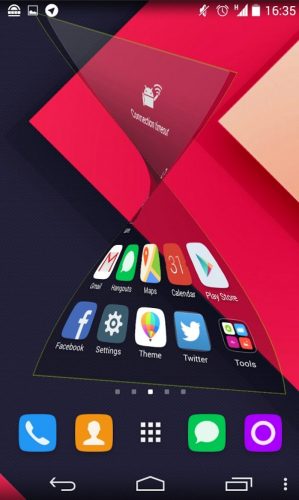 If you are fond of 3D effects, your search is over. Next launcher is popular for its futuristic design and 3D effects. This launcher is quite different from rest of the launchers with its hi-tech, attention-grabbing themes. The downside of this launcher is that most of the amazing features are not available for free. If you want your Android device to look really unique, download the free version. You will surely be tempted to upgrade it to the Premium version, if so, go ahead, it’s worth the money. 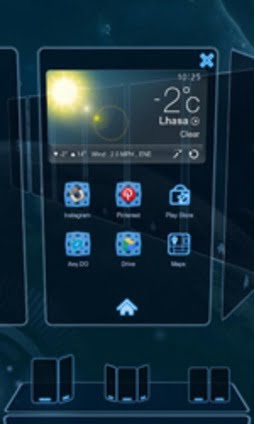 Apex launcher is for those users who like to customize the look of their Android device. It offers near-endless customization options that will re-skin Android starting from the home screen to the app drawer control, and gesture settings. It also provides a lot of themes, icons, transition effects, and launch animations to pick from. The app also has a paid version, which provides yet more unique and innovative features to the already great launcher. 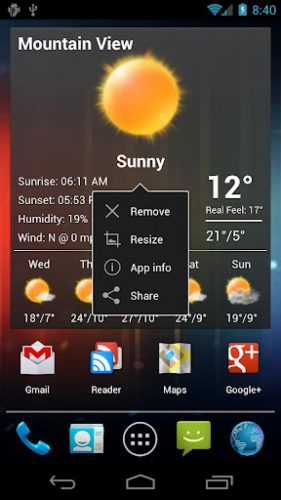 If you are new to the whole Android customization thing, you should try this launcher. This launcher focuses on themes and keeps everything really simple. It won’t bring much change to your Android system; it will thus save your battery by making only lightweight changes. For this launcher, less is more and so it is simplest among all the launchers in the list. 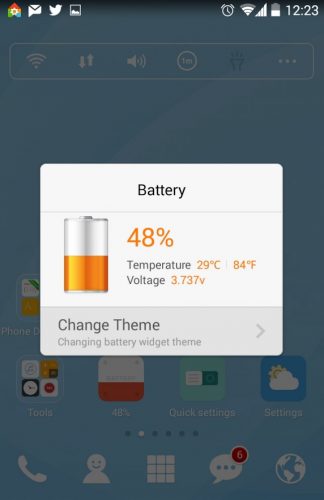