A comprehensive guide to top-ranked vault apps to hide pictures and photos, including 1Gallery, KeepSafe, Hide Something, LockMyPix and Vaulty. 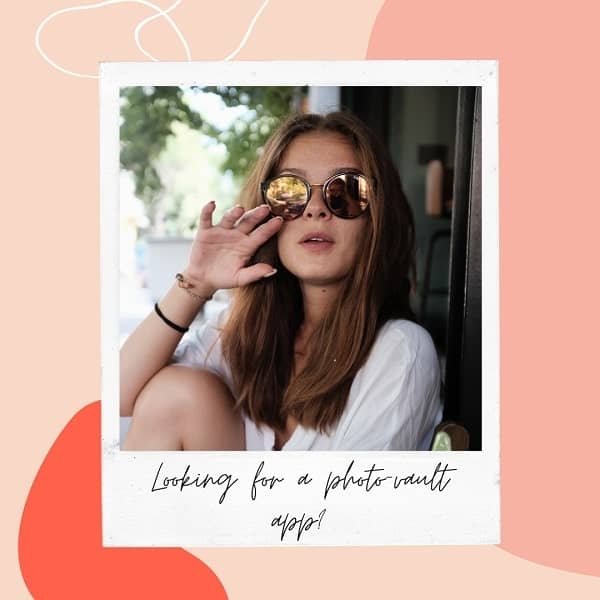 Our smartphones are devices to click photos; we do it all the time! Be it clicking on the road, a place, or privately, we store many pictures and videos on the phone. Also, we capture several photos and videos, which we may want to keep private. This begs the question – are there any apps to hide photos?

This is one of the best apps out there to safeguard media files from others. The photo vault app has a cleaner and easy-to-use interface. It provides the user with the usual PIN, pattern, and fingerprint authentication options, and also shows them a clutter-free and categorized folder grid. The user can switch to any folder they like to add and protect private photos, videos, or personal IDs. They can also create new folders, share them with other KeepSafe users and back up all of them to their private cloud space. The KeepSafe app has several advanced security features like fake login PINs, break-in alerts, and app disguise with a different front-end via Secret Door.

This is a photo gallery app for managing photos and videos. The primary feature of this app is its secure vault, which hides pictures and videos with strong encryption. Usually, other applications use the .nomedia extension to make the media files non-scannable, but in the 1Gallery app, no one can find the media files, not even after getting root privileges. There are three password modes available in the app, including Pin, Pattern, and Fingerprint, to hide the photos and videos. The app also has dark mode support for different file formats like RAW and SVG, search management, video, and photo editor.

The LockMyPix provides the safest photo vault for protecting personal media files. It is backed by a military-grade AES encryption standard that locks the files behind a PIN or pattern. It renders an intuitive user experience, enabling the user to encrypt their photos/ videos from the home screen directly. One can also instantly click pictures and add them to the vault. The app’s add-on features allow the user to unlock the app using a fingerprint, shake the device to lock the vault, and even hide LockMyPix from the app drawer. A distinctive feature of this technology app is that one cannot screenshot the app when it’s unlocked, which adds to the privacy of the content. 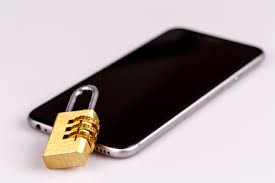 This app to hide photos looks like a Calculator app but has a secure vault hidden behind it. The user can set a numeric PIN, which they will have to enter in the Calculator and press the “=” key to open the secret vault. The best part of the app is that the media content is encrypted using the AES algorithm, so users are well-sorted on the security front too. The app has the Intruder Selfie feature, which allows it to take selfies of users who try to access the secret vault. Additionally, the user can set up a fake vault in case anyone forces them to open the secret vault. Also, one can shake the smartphone hurriedly to close the app and hide photos and videos.

This is another vault-app where one can effectively hide photos and videos. The highlight of this app is that it captures “mugshots” of intruders who try to access the vault but fail to enter the correct password. Users will then instantly know who tried to intervene in their private space, the moment they unlock the app. One can also create multiple vaults, with separate passwords, to store different types of photos or videos in each one.

Hide Something App To Hide Photos

Hide Something is one of the most trouble-free apps for hiding photos and videos. Users can protect their files from inquisitive users via PIN, password, or the fingerprint sensor. The process of transferring new pictures or videos to the ‘invisible’ folder is as simple as sharing a file with the Hide Something app. One can get access to a mini collection of beautiful themes, support for a variety of media file types, an advanced image viewer, and fake login mode to further protect their privacy. One distinctive feature of this app is that it doesn’t feature in the ‘recently used’ list.

Hide Something is the best in that it backs up all the private media files to Google Drive and allows users to browse them with the desktop browser. This simplifies the process of sifting through and accessing photos or videos for the end-user.

This is one of the best apps to hide photos. It takes the privacy thing one level up- in addition to safeguarding only the media files, this app can hide all the phone data, be it SMS, contacts/ call log, or even apps, which houses all the private information of the user. Aptly named Vault, this app brings along all the necessary features required to maintain their privacy and protect data. Users can create fake or multiple vaults, make the app’s icon disappear from the home screen, or even record break-in alerts. A distinctive feature of this app is the incognito browser that has been baked right into the app. Through this, users can browse the Internet without leaving any trace of all their expeditions on the web.