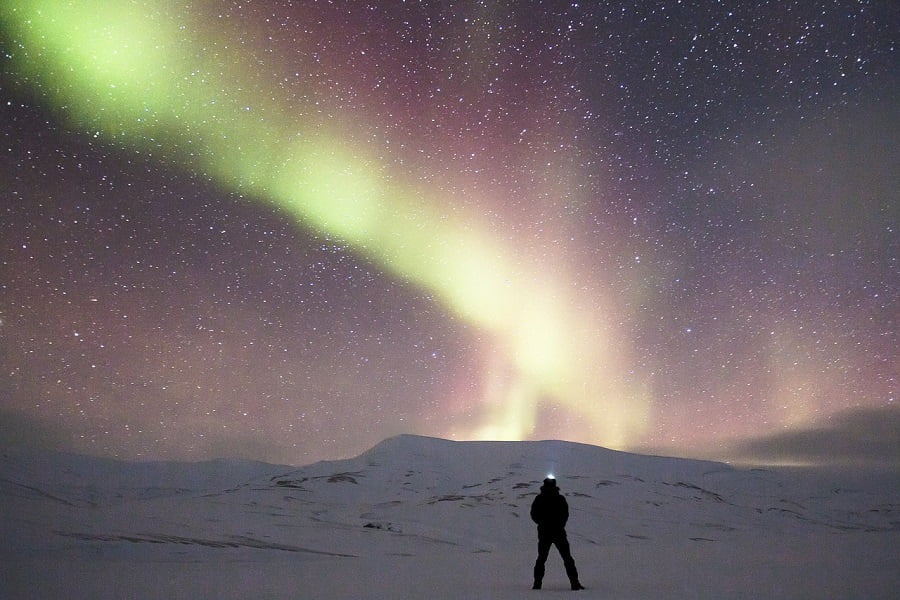 With the astronomy apps, a person needn’t go to the planetarium. They can learn about the hundreds and thousands of stars in the app itself. Some of the best astronomy/stargazing apps are:


This app allows people to point their device to the sky and automatically identify stars, constellations, and satellites. It provides endless information about the space and also notifies the user about any upcoming stargazing events.


This app is extremely user friendly. The effortless design of the app allows people to explore stars, comets, and constellations by pointing the device to the sky.


The app provides a person with a view of the visible universe. It also disseminates information about distance, brightness, and object references, which you won’t get anywhere easily. One of the exciting features of this app is that when one points the device to the ground, they will get a glimpse of the sky on the other side of the world.


This app allows a person to identify stars, constellations, satellites, and planets as well as give information about the weather conditions for the night. The Night Sky app also has a community that provides suggestions for the best stargazing locations worldwide!


This app has all the basics required for the perfect stargazing experience. It lets the person point their device to the sky and even has features like voice control. With the voice control feature, users can easily search for items or select them to view closer.


This app is designed especially for kids, as it uses a 3D space model to give information and displays video clips that explain different celestial concepts.


This app started as a Google project and became an open-source. To get information, the user needs to point towards the sky.


This is like a dictionary/encyclopedia of astronomy. The user will have to tell the app what information it wants and what the person wants to see, and it’ll let them know where to look.


This app has a catalog of 80,000 stars, in addition to a guide that can show the person what is in the night sky above them.

This app gives the most realistic possible view of the skies, showing the scenery above just like a person would see them with the naked eye.


This app has a library of 100,000 stars, 10,000 deep-sky objects, and thousands of other celestial objects. A user can also land on other planets to see the sky on that planet looks like from there.