Top-rated Streaming Devices of the Year

Check out the list of the best streaming devices with their price and features.

Everyone looks for effective platforms and devices, making watching our favorite shows and movies quickly at home. The best streaming devices are simple to use and make the experience of watching all favorite TV shows, movies, and live services super more superficial. With just the tap of a button or on the phone, one can watch their loved shows.

Technowize has come up with this list of best streaming devices for the year.

The Roku Streaming Stick+ costs around $50 and has more than 5,000 channels. The service has 4K HDR compatibility, which means viewers get a unique future-proof device at an affordable price. The device is also quite powerful, with amplified performance, despite being small. The amplifier gives a good signal strength from anywhere in the house. Viewers will also get a customizable interface like the Roku Ultra. 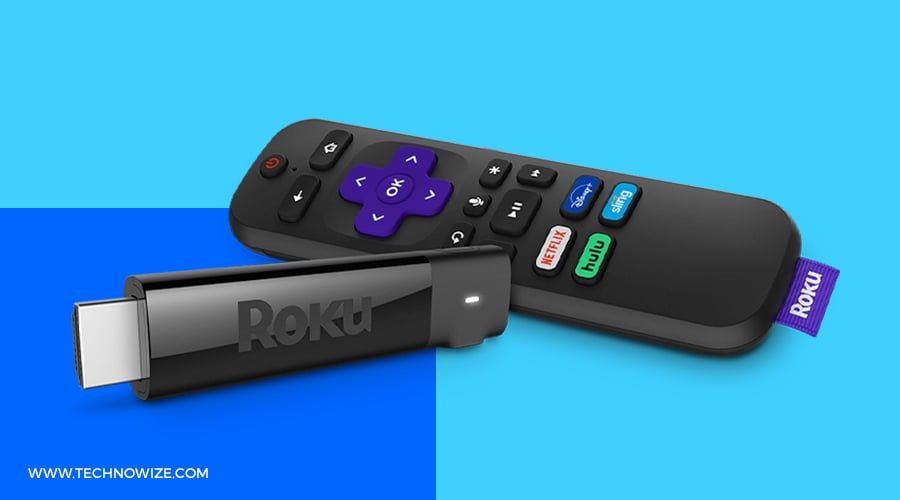 Google’s best streaming device has 4K UHD streaming with HDR and Dolby Vision support for excellent video quality and Dolby Atmos for the perfect sound. The streaming device also has Google TV and an interface and operating system that supports 6,500+ Android TV applications. The new Chromecast remote also can replace the TV remote, with its power and volume controls that can efficiently turn on the TV. There is also a TV Input button for syncing with other devices like gaming consoles. The streaming device costs $49.99. 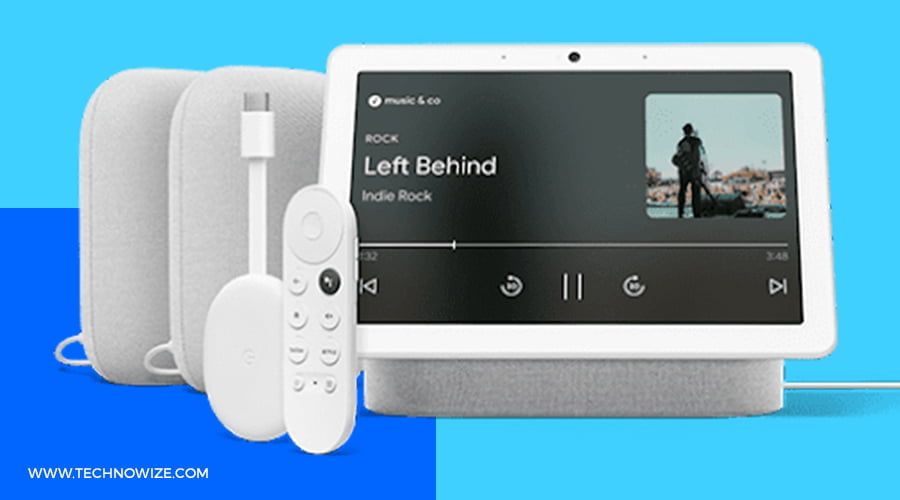 The Nvidia Shield TV is nothing like anything we have ever witnessed; it is more like a portable power charger and one of the best streaming devices available. Viewers can access more than a thousand applications on the device, giving unique UHD 4K content. The Shield TV comes with a remote control that illuminates when one picks it up in the dark. The device also has PlayStation 4 and Xbox One controller support. The device costs $149. 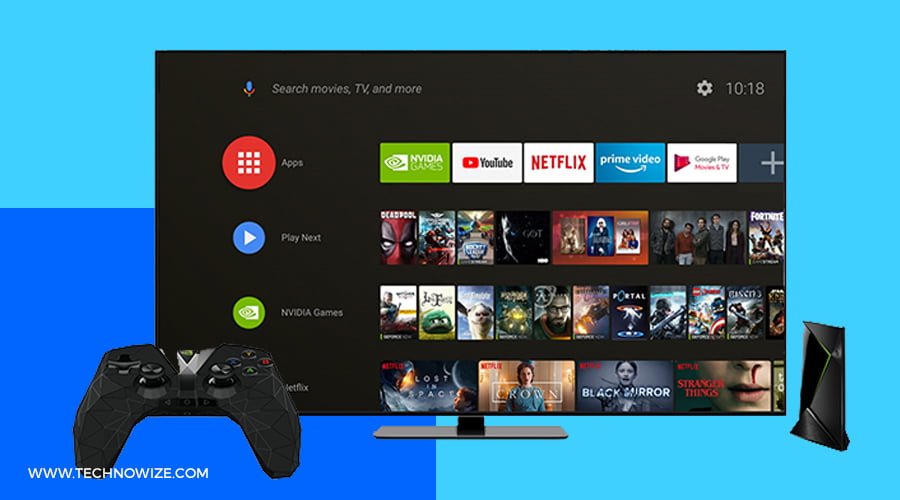 One of the distinctive features of this streaming device is that Alexa can control this cable box. The Amazon Fire TV Cube (2nd Gen) is an efficient virtual assistant that offers many entertainment tricks like switching HDMI inputs and tuning them to refined cable channels. The streaming device delivers content in excellent 4K, HDR quality and has a clean interface for viewers.  This streaming device costs $119. 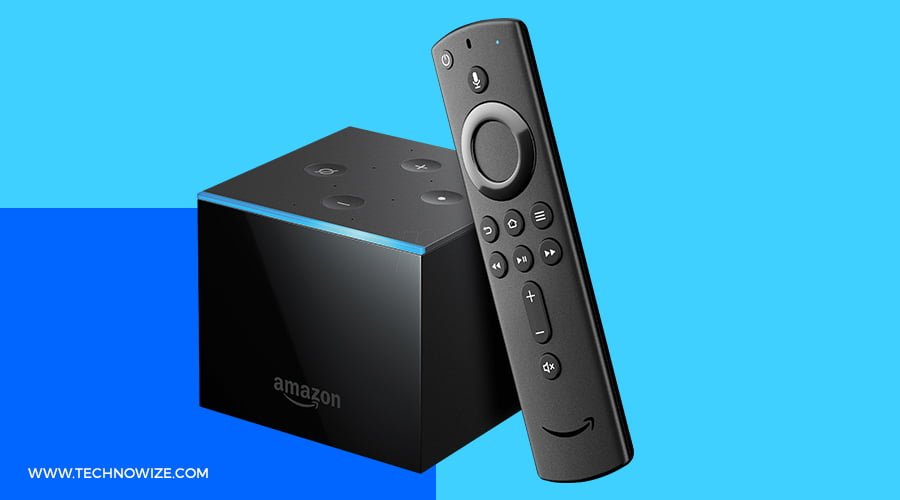 The new 2020 Roku Ultra streaming service costs $100  and has good 4K HDR video quality and fast performance for starters. A USB port enables viewers to play their library of movie files on the TV. Viewers can also program the two customizable buttons of the remote to open favorite channels and pre-programmed ones for platforms like Netflix, Hulu, Sling TV, and Vudu. The device also comes with earbud headphones. This streaming device costs $93. 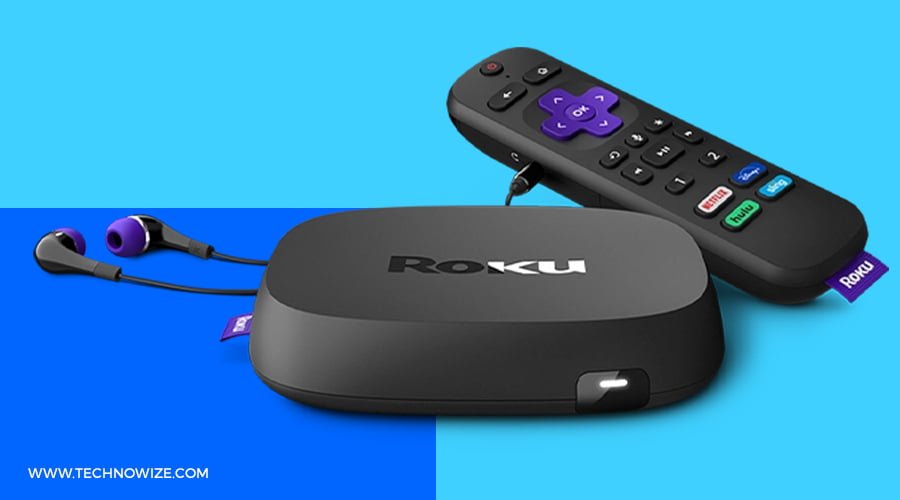 The Apple TV 4K has everything for viewers, and the 4K HDR support tops up its ranking! In addition to watching iTunes movies and TV shows, viewers can also access unlimited streaming apps, play games, AirPlay content syncing with other Apple devices, and even control the smart home devices from the Siri-enabled remote.  Additionally, one can enter passwords directly into the apps through the Remote app or can access the Apple TV Remote app directly from the Control Center. This streaming device costs $179. 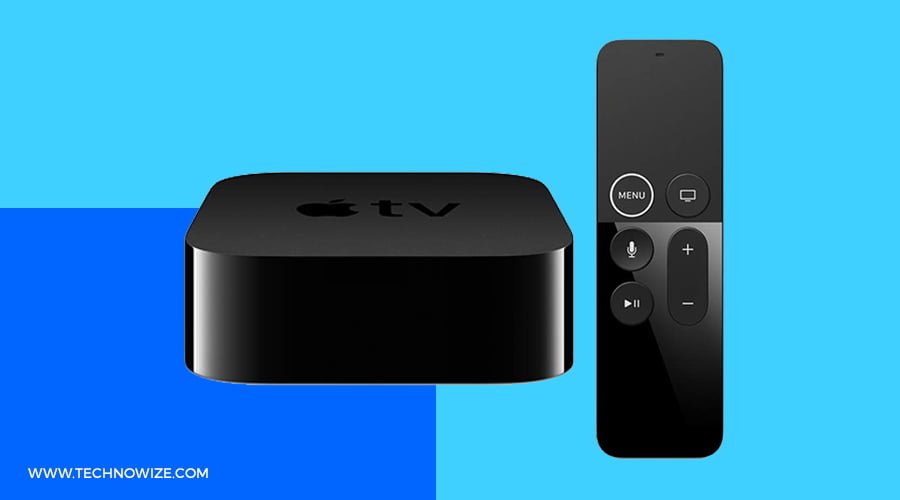 This streaming device costs $289 and gives access to movies and TV in 4K and HDR content. It also plays 4K Blu-ray movies efficiently.  Additionally, viewers also get a superb video game console along with the device. The Xbox One S device is slimmer than its predecessors with a stylish look and interface. It has an internal capacity limit of 2TB. 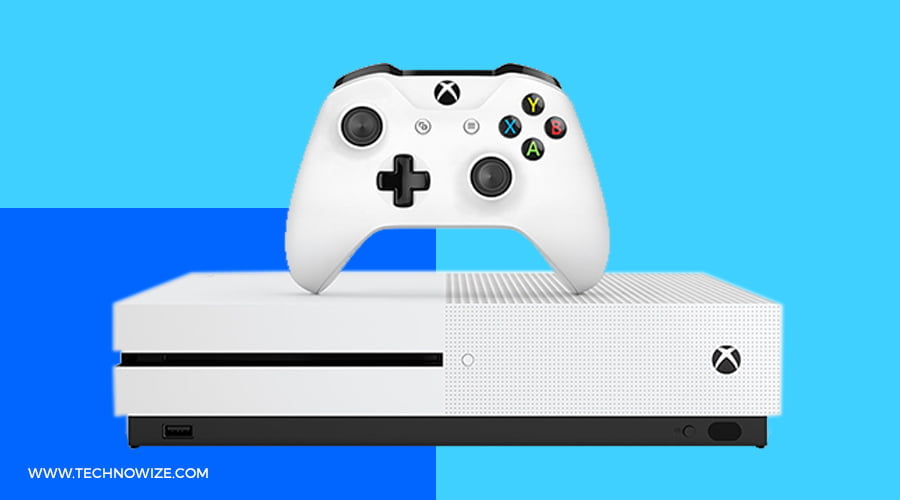