Top Tech Trends and Advances in 2019

Technology has made a lot of things possible. And it’s entirely right to believe that the best thing happening to man is technology itself. Not even the inventions available today. New leads emerge yearly and while some are built on the existing solution, others take an entirely different path to expose the vast extent of unexploited ideas. Some of the top tech trends poised to launch this year would change the ideas we have about smartphones, legal services, computers, and health. 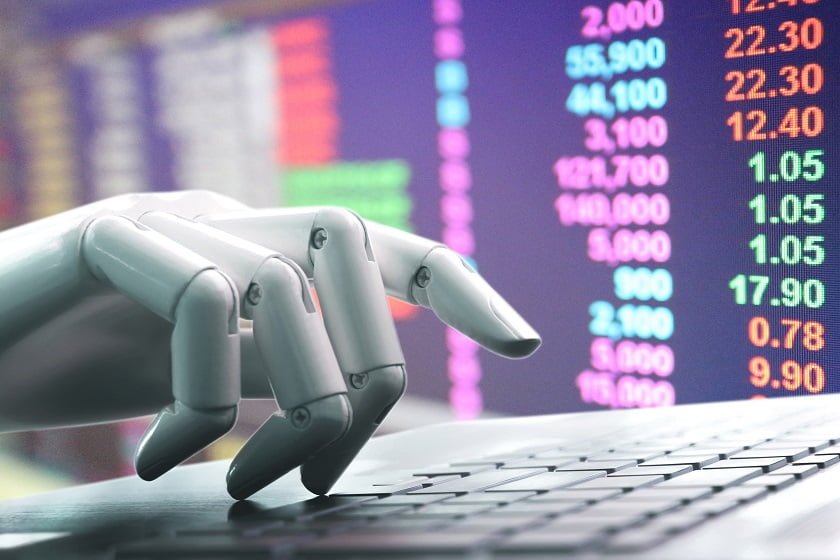 Many would dispute the technological approach scientists have proposed for reversing paralysis caused by spinal injuries, with some people saying it’s derogatory and makes a cyborg out of a human. But over 250,000 Americans sitting on wheelchairs due to paralysis from spinal injuries, according to NSCISC’s data, would have a different opinion. Provided it has the potential to make them walk again. However, while this approach, which involves planting a chip in the brain, may have proven to be effective after experiments with a monkey, it’s obviously not the final solution to spinal injury-induced paralysis.

The promises of invention are unending, and the rate at which we are having new breakthroughs is an indication that a greater number of impossibilities would soon be overturned. People that didn’t live beyond the 1970s have no idea the current generation is using gestures to tame a highly intelligent small rectangular slab of metal with a glass face. There are new heights every day, and 2019 is featuring lots of amazing new tech trends and technology breakthroughs that could bring significant leaps.

Smartphone screens could begin to heal their own cracks

Imagine watching your phone’s screen repair itself automatically after you have broken it, perhaps accidentally. How about seeing your car slowly recover from the deep scratch caused by a reckless driver? Self-healing mechanism may feel more biological but its application in future tech devices will be a major breakthrough. We are almost there. Previous studies on self-healing materials featured the use of living organisms but scientists have recently found a new type of material, based on ethylene, with self-healing properties.

Dutch company Green Basilisk, in 2015, developed a self-healing concrete by integrating it with self-activating bacteria. The product, which is developed for the construction industry, has been in use to improve the durability of bridges, dams, water basins, and other important structures. However, the new finding – polymer-based self-healing material – implies that upcoming technology products such as cars, smartphones, and other devices will soon begin to heal their own cracks.

Samsung and Motorola, for instance, are moving close to introducing mobile phones with screens that can automatically repair their own cracks. Both companies have filed patents for the futuristic phone.

Before the 1970s, only trained professionals and reputable scientists were able to access computers. The technology was considered a high-end product until smaller and more powerful machines took the center stage. A similar shift which made computers available for everyone is taking place in quantum computing technology. The technology, which is currently unavailable to wide consumers, is undergoing a major development that would make it available to more users. IBM is one of the tech giants researching extensively to make quantum computing a very common technology. Quantum computers are amazingly powerful devices, the technology replaces the elementary units of data – standard bits – with quantum bits (qubits). This allows the system to simultaneously operate in the two binary states: on-state (1) and off-state (0), instead of one state at a time, making the computers extremely quicker in decision-making.

In 2016, IBM developed a cloud-based quantum computer that allows anyone with internet to design and run their own quantum circuits using the platform. This development has since increased the pace towards a major shift to quantum circuits. And recent interests suggest the tech trend will unfold greater impacts in 2019.

The law is not only crucial in the stability of any democratic system but a multi-billion dollar business. Though different laws exist in different countries, the services can be exported. And artificial intelligence will not require a complete overhaul to practice law in different states or countries. Legal AI would make a significant impact in 2019 to alleviate some human protocols and make legal services even cheaper. Some legal firms are already demonstrating this change by automating a few processes, mainly in commercial law. Artificial intelligence has, for instance, proven to be more accurate than human lawyers in reviewing contracts at LawGeex.

Technology now handles some simple tasks that are more visible to consumers such as dispute resolution. Online marketplaces such as eBay are now using an automated process in resolving disputes because they usually follow a specific structured legal process. Using automated legal process, eBay handles more than 60 million disputes yearly, that’s a huge figure compared to those handled by human lawyers in entire America.

Commercial use of custom cancer vaccine

The year 2019 stands a chance of bringing one of the most important breakthroughs of all time – a custom cancer vaccine. German Biotechnology Company BioNTech is at the heart of making this a reality and the group is close to commercializing the said cancer vaccine. The treatment stimulates natural defenses in the body to destroy only cancer cells by identifying unique mutations found only in cancer cells. According to the team, the vaccine has the potential to shut down many types of cancers.

Unlike conventional chemotherapies, the vaccine uses the patient’s natural defenses to selectively destroy cells associated with tumors, limiting damage to cells that are healthy. Also, the defense cells could identify and destroy stray cancer cells even after the initial treatment.

BioNTech started providing compelling evidence of the vaccine a few years ago after the first sequence of a cancerous tumor cell was published by geneticists in 2014, citing the possibility of such vaccines. The biotechnology company disclosed that the vaccine contains copies of the mutations that could stimulate the immune system to produce T cells – the defense cells that could attack and destroy cancer cells. In collaboration with Genentech, BioNTech started tests of the vaccine late 2017 in cancer patients and the results have been amazing.

DNA could move into commercial data-centers

DNA storage is getting close to solving a major challenge facing our data age. As of 2014, humans had produced 4.4 zettabytes of data and it is expected that the data would grow to 160 zettabytes yearly by 2025. The big challenge is how to handle the data considering the capacity of the current infrastructure which can only handle a fraction of it.

For many years now, since 1964, scientists have been developing an algorithm to easily write data, using DNA molecules. But since the emanating challenge in future data storage, DNA data storage has since become a serious technology among tech giants like Microsoft and Intel. In a paper published 21 March, Microsoft demonstrated the first fully automated system able to store and retrieve data in DNA coding. That indicates a major milestone in moving DNA storage technology into commercial datacenters.

It is important to note that the information is not stored in DNA from humans or other living things but in synthetic DNA molecules developed in a lab. Just like the conventional system, stored data can be encrypted before it is transferred to other systems. According to the report, the only processes holding Microsoft’s DNA storage technology from going commercial now is the manual labor required to intermediate the steps. This is basically not a huge challenge if the key parts of the process are handled by machines. The tech trend could go mainstream later this year.