Top Unusual VR Uses You Might Not Be Aware Of

Gaming is the first thing that comes to your mind when anyone says VR. We’re not the only ones. The companies involved in the much-hyped “Virtual Boom” have strongly used gaming as the chief marketing element. So, if we fail to associate VR technology with anything other than gaming, it’s not our fault.

The market of virtual reality is huge. It’s way beyond just gaming. Why else do you think the leading companies like Facebook, Samsung, HTC, Google, and Sony are betting high on this technology? It’s our ultimate future. To begin with, VR is the most advanced technology to have surfaced in this world after the internet. It has simply transformed the way how we perceive things. VR technology can sometimes be too much. Why would anyone want to strap those bulky headsets to their faces? Because it’s a great experience. Using a VR gadget provides a surreal experience of moving across the time and space without actual movement. You feel absolutely disconnected from everything else yet you’ll discover your heart pounding hard as you soar into virtual space or cycle through the rough terrains.

Take the first democratic debate of 2016, for instance. I used my Oculus to watch the entire debate and the experience was phenomenal. I felt that I was sitting where the live debate was taking place. In fact, I found myself closely watching Bernie’s every move. The way he pointed his fingers to the audience, the way he thundered while talking about Trump, everything seemed live. By the end of Bernie Sander’s speech, I realized my phone was overheated and I had to keep it down to give it a rest. Watching such debates is one of the amazing uses of VR.

While we’re talking discussing this, there are a few weird VR uses that you might not be aware of. Industries have taken the virtual reality quite seriously and are embracing it whole-heartedly. The common industry is entertainment. Technowize is offering you a quick insight into these top unusual VR uses. Why don’t you take a look? 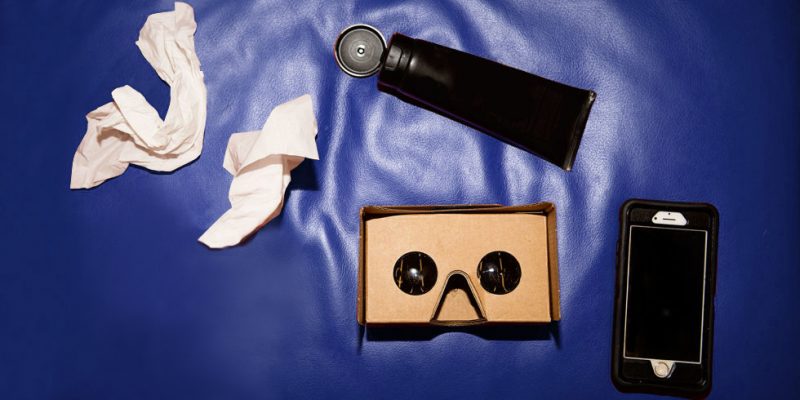 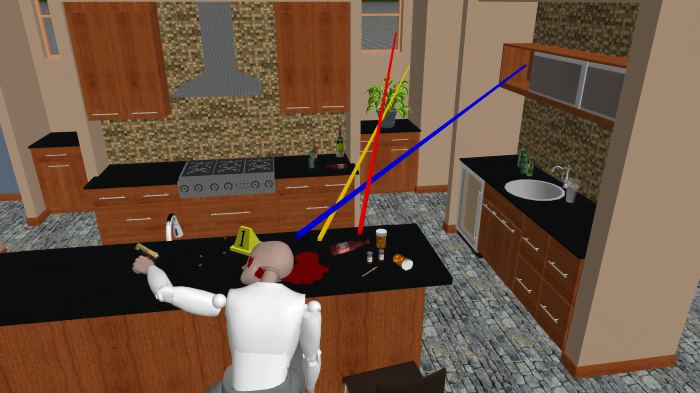 Are you a fan of Sherlock or Breaking Bad? Well, let me tell you that the actual investigation of crime scenes aren’t fascinating or thrilling either as these shows portray. It’s an extremely tough job. Security and investigation forces all over the world are always in a dire need of groundbreaking tech that can help them in the investigation. VR has become their best friend these days. Forensic experts are using VR to reconstruct crime scenes in 3D. These reconstructions help the experts to follow the investigation precisely without missing any details. Similarly, the courtrooms these days are using the reconstructions. It helps the jury in visualizing the fine details of the crime scenes in 3D. 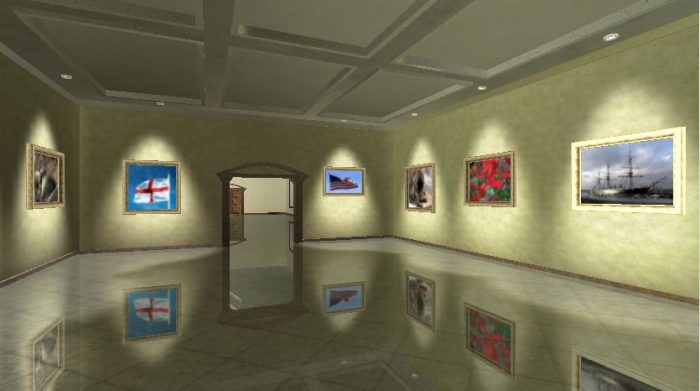 Who says one is required to travel places to visit world-class museums? VR can transport you to famous museums in the world just in one single day. For the purpose of more publicity, a number of museums have collaborated with leading VR developers to establish virtual spaces. Individuals can now experience physical collections of museums while lying on their couches at home. New York City’s American Museum of Natural History collaborated with Google Cardboard to make some of its collections accessible to VR users. London’s British Museum launched first ever VR weekend for the same purpose. The basic idea behind this initiative is that anyone with VR device can visit these places without plonking a chunk of their salary in travel and visa expense. We bet Friend’s Ross Geller would have loved the idea.

While it may seem funny or strange, these weird VR uses are worth million dollar economy. Virtual reality is a big space with never ending implementations. These implementations go way beyond our imagination. VR is like a journey, just hop on the path and it’ll take you to the place you might not have ever imagined. Have you come across any such weird VR practice? Let us know.