In 2016, France became the envy of countries racing for a renewable future when it turned a one-kilometer stretch of a roadway into the world’s first solar road. After less than three years in operation, the project has turned out to be an absolute disaster, reports French newspaper Le Monde.

The road surface has deteriorated beyond recognition, according to the paper. The photovoltaic panels that made up the 2,800 square meter of road surface have started peeling off the road and cracking.

The world’s first solar road project was a colossal failure right from the start. According to Daily Caller, seventy-five percent of panels were broken before even being installed back in 2016. When panels become loose or break, they are simply discarded. 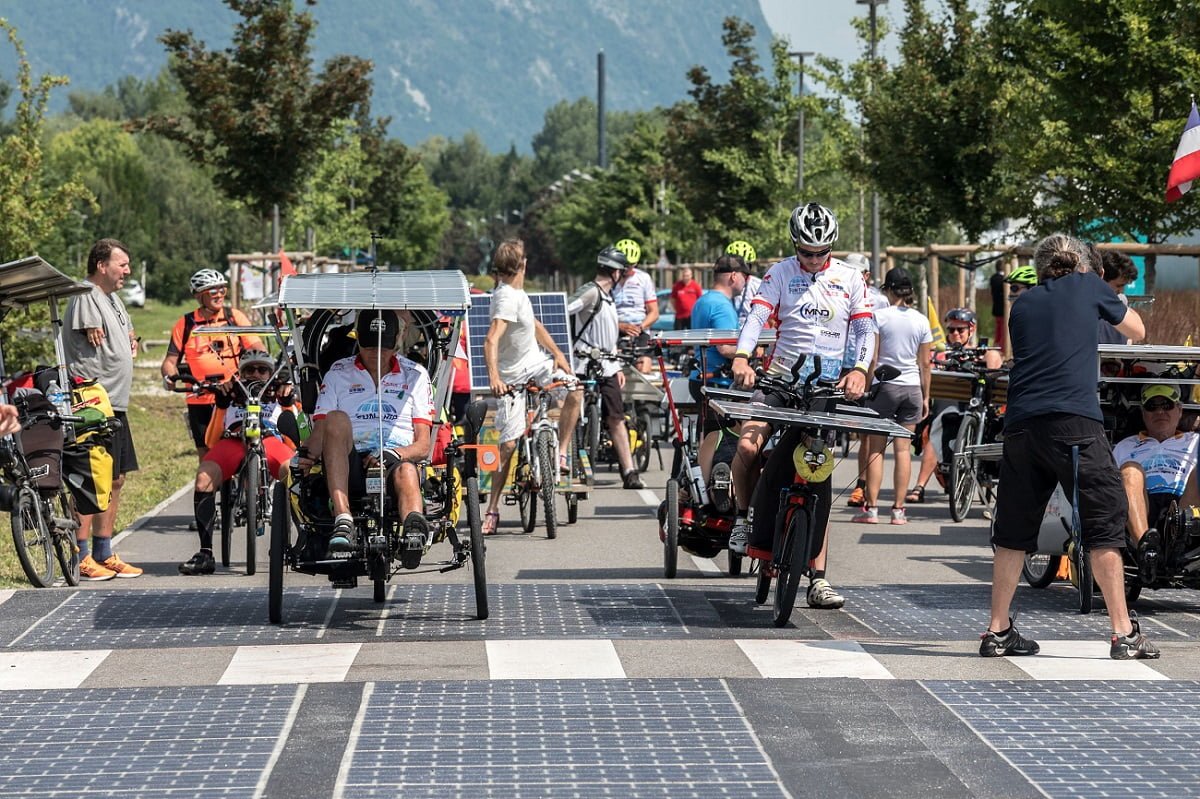 The road also never reached the estimated 790 kilowatt-hours a day efficiency because of rotting leaves, thunderstorms, shade, dirt and the weight of tractors that used the rural road in France.

According to Energy Reporters, the developer Wattway admitted that “our system is not mature for inter-urban traffic.” 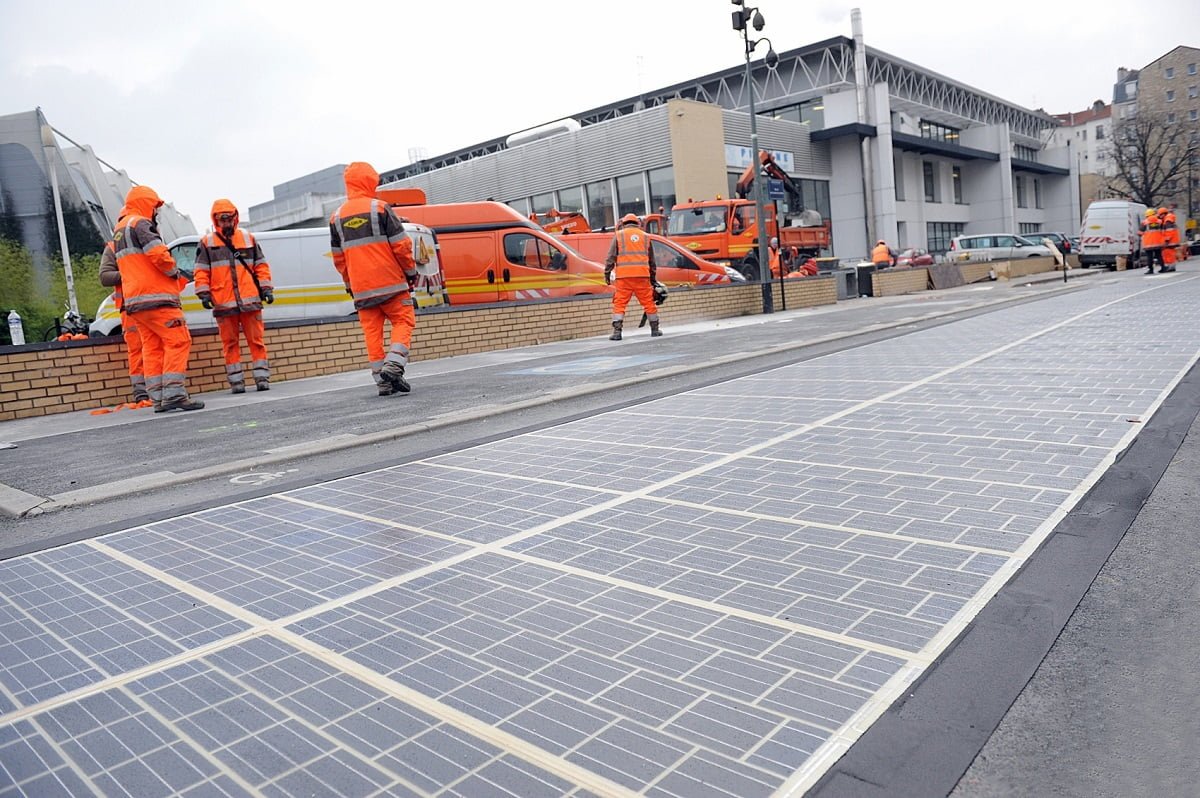 Does this mean all other existing solar panel roads are fragile and inefficient? The short answer is ‘no.’

In the Netherlands, a solar bike path has been declared a success. Dubbed the SolaRoad, the bike path is exactly what its name suggests. The electricity generated by SolaRoad is used for various purposes such as traffic management systems, public lighting, households, and electric mobility.

There were hiccups despite its impressive results. Due to poor weather conditions, a top layer of the solar bike path came off, and a major path had to be shut down. The mishap occurred even though engineers had rigorously the materials in a lab beforehand to ensure they could withstand pressure.

The Future of Solar Lanes in France

So, what happens to the less successful solar lane in France? The road has already cost €5 million in state aid, and the environment minister at the time, Segolene Royal, had announced a four-year plan for a national roll-out. 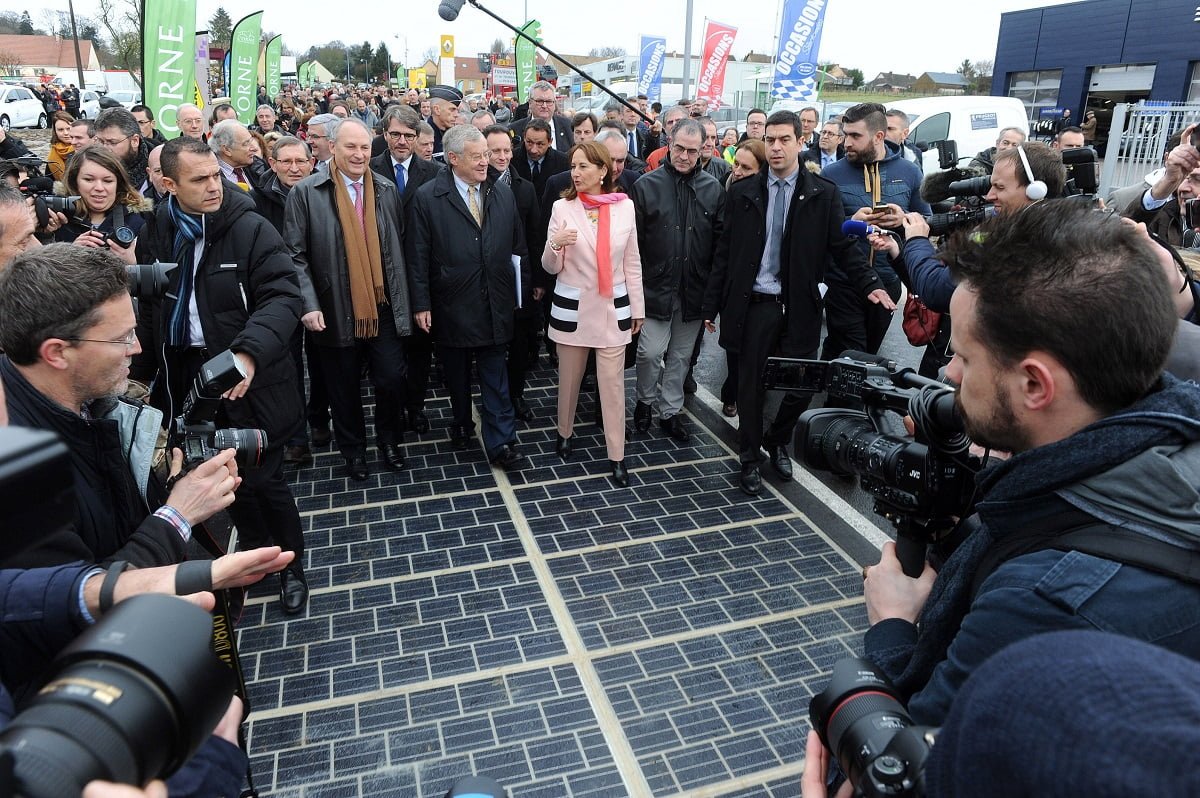 The deteriorated panels will now be replaced on the 400-metre stretch, according to Alain Pelleray, a senior regional official in the Orne department.

“We have no regrets, the department did not spend anything on this and we are talking about applied research. In terms of renown, we hit the jackpot. We’ve had visits by Korean and Chinese tourists and industrialists.”