You Should Try These Top 5 VR Games For iPhone

If you think Xbox and PlayStation gaming is heaven, you’re wrong. Virtual reality is much more. The traditional form of gaming is good, but the experience of VR gaming is beyond words. In the traditional forms of gaming, you merely witness, but in virtual reality, you are present where the action takes place. The key to growing popularity and strength of VR is the presence. The immersive experience regardless of being present at the actual location is what makes VR a major hit. The artful fusion of animation, video, and images packed to be viewed through a headset is simply phenomenal. The experience gets doubled when you know the right games to tap in, which why we’ve brought to you a list of top 5 VR Games for iPhone users.

No matter what headset compatible to iPhone you use, there are plenty of apps available for VR gaming on iPhone. You have too many options to choose from. Let’s have a look. 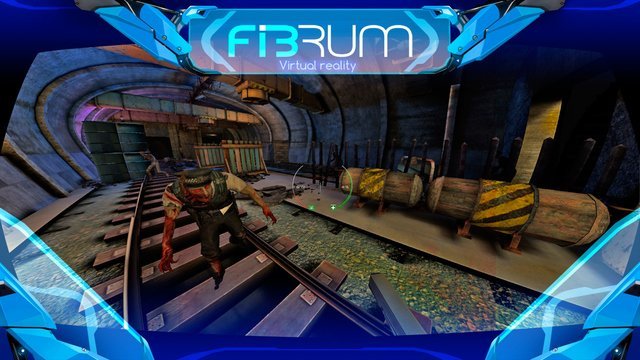 Zombie Shooter VR is a free iPhone game. It’s all about experiencing zombies in virtual reality. The controls allow you to immerse in the game by offering you to focus on the tunnels that are post-apocalyptic so that you can explore and hunt for the undead zombie. Are you a fan of the walking dead? This game is just for you. 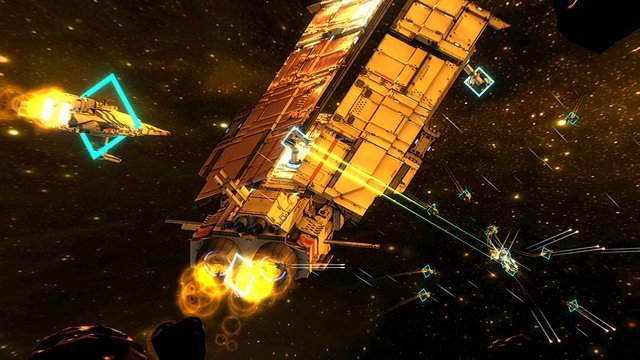 In End Space VR, you can control a spacecraft and unleash on enemies using guns. The game is a dream come true for sci-fi lovers. You can move in any direction according to your preference. After all using space is the ultimate virtual reality experience and End Space VR succeeds in taking advantage of the fact. The 3D immersive audio and top graphics are simply mind-blowing. You can upgrade your weapons and ships to combat difficult group of enemies. 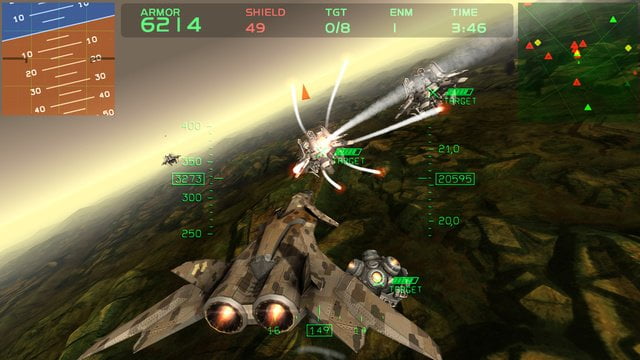 Fractal Combat X is a freemium jet-fighter game. The unique feature of the game is that you can play this game with or without using a VR headset. But, in case you wish to use a headset then you can go to the menu and enable the option, a controller is required anyway. Fractal Combat X provides fascinating graphics and great RPG-style options for upgrading your weapons and jets. 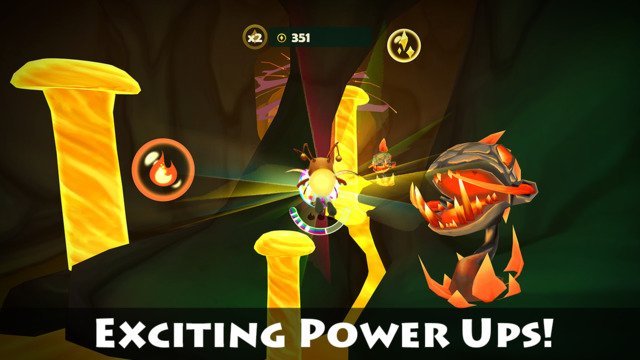 The game serves as a sequel to the Lamper VR. Lamper VR: Firefly Rescue offers a superb gaming experience based on endless-runner. The game is strongly notable for its outstanding graphics and motif that is kid friendly. The game controller is not necessary for this game. Your head can do the entire task for you by serving as a joystick. 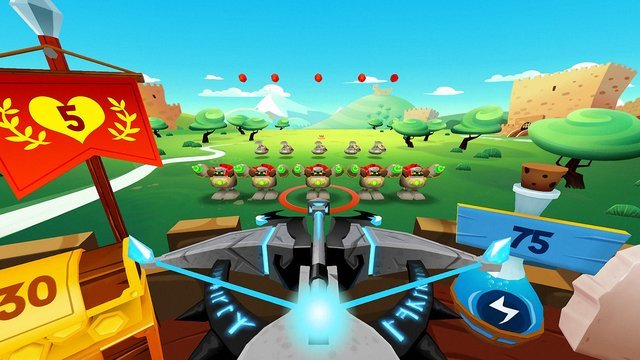 Can VR games be adorable? Well, possibly it can, especially when the game is about Romans belonging to Mars. This is a type of defense game, which already exists in a pretty cute non-VR game version. Here you can fight closely with a wave of Martians trying to invade in. The game is available for free. The graphics quality is simply marvelous.

These were our choice of top 5 VR Games for iPhone users. Have you tried any of these yet?