Of late, the online video streaming space is seemingly getting more crowded. The next company to jump on the live video bandwagon is apparently Yahoo-owned Tumblr, joining the ranks of Twitter’s Periscope, YouTube and Facebook Live. 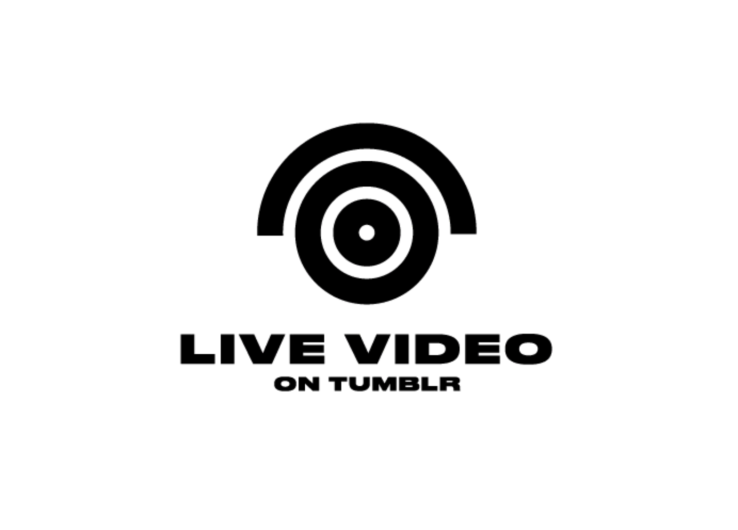 According to a promotional web page uncovered by Twitter user David Chartier on Sunday, the microblogging platform is all set to launch a live-streaming video feature on 21 June, which also shows a schedule of live streaming broadcasts.

The web page also features a few promos of the live-streaming video that includes a broadcast “from the surface of Mars” at 4 p.m. EDT on June 21, which will be followed by an organizational video that will go live 10 minutes later and a Q&A with New York graphic designer and blogger Adam J. Kurtz five minutes after that.

From the time schedule of the videos, it appears like they will be short and to the point, as opposed to Facebook Live, and also since users who live-stream will mostly want to have comments enabled, otherwise they won’t be able to read the comments or hear from those viewing. This is one of the reasons it is so different from Facebook Live, which has users giving their feedback, and the broadcaster seeing how many views and comments there are in real-time.

But, then again, it’s not yet known how the service will work and what underlying technology will be utilized, so there’s a good chance that it might as well fit right in with Tumblr’s other features.

The microblogging platform has not yet officially announced the new feature; however, it is expected to unveil a new user interface to that would allow users to do live videos for themselves.

ALSO READ: Desperate Samsung Has Fixed Its Eyes On The Next Target

And since it’s a blogging platform, it could be an ideal place for well-known personalities and writers to share their opinion about something, or even talk to their followers.

Launched in 2007, Tumblr was acquired by Yahoo about six years later in May 2013 for $1.1 billion in cash. As of January 2016, it has around 555 million monthly visitors and hosts more than 300 million blogs. The blog platform users already post photos, memes, and GIFs, and soon may be broadcast.

While it’s too early to tell if the platform will be able to measure up to live video’s big players, but it does have a huge base of content creators with immense followings that could help it build a niche in the self-broadcast arena.