Twitch Prime Is For Gamers To Spend Money On Amazon

Twitch Prime is the latest development for Amazon’s popular Prime subscription, bringing a range of complimentary features and services to users of the prevalent video-streaming platform. If one has an accessible Amazon Prime membership for $99 yearly or $10.99 monthly, then they definitely have Twitch Prime. Furthermore, it includes Amazon’s many other Prime featured inducements such as two-day shipping, and video streaming.

With Amazon Prime, You Have Twitch Prime 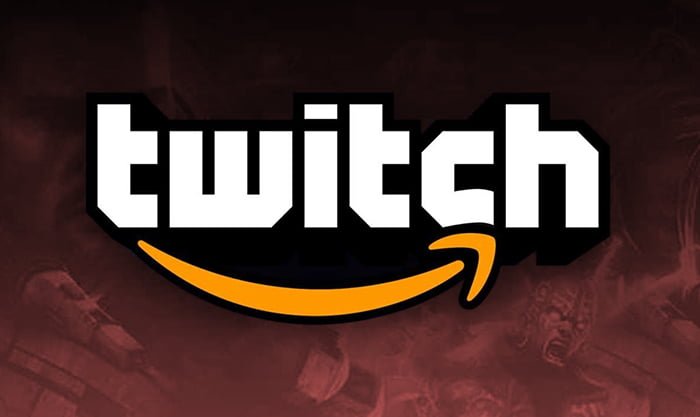 Twitch has declared that it will establish its own in-game digital currency – Stream+ at the annual TwitchCon on Thursday. Patrick Gilmore of Amazon Game Studios proclaimed that Stream+ will unveil with Amazon’s latest multi-player team-based combat game – ‘Breakaway’ and will assimilate immediately with Twitch. Further Gilmore added that Stream+ is a loyalty points system where players can earn points by watching streams.

Twitch CEO Emmett Shear announced the latest service Twitch Prime, at the brand’s community convention held in San Diego. Dissimilar to other Amazon services like Prime Video, Twitch Prime will not be offered as an individual subscription service. Instead, it will only be available to existing Amazon Prime members or those signing up for the first time.

Earlier in 2014, when Amazon bought Twitch for approximately $1 billion, the likelihood of having Twitch services delved into Prime was an obvious application of the merger. Robin Fontaine, product marketing manager at Twitch, claims that right after the merger there were Reddit posts and tweets inquiring for Twitch Prime.

Twitch Prime will reinstate the pre-existing Turbo feature in countries where Twitch Prime is available. This will be in the US, UK, Canada, Germany, France, Italy and Spain. Nevertheless, Turbo will remain an alternative in other countries.

Twitch Prime Is For Gamers

Contributing subscriptions free through Prime saves money for viewers, while sustaining streamers to make their community. Free games and in-game content are forever great with gamers. However, they also help developers get through to millions of new possible players. Twitch CEO Emmett Shear claims that with Amazon and Twitch merger, the first thing the community was curious about linking Twitch with Amazon Prime.

The initiation of Twitch Prime is a major verification for Amazon’s greater plans for the platform to blend streaming video with online commerce. Amazon itself maneuvers its own streaming video product as either a supplementary advantage to its Prime subscription or as a standalone service for $8.99 a month. Nevertheless, Twitch with its profound ties with the gaming community, displays a rewarding prospect for Amazon to convert live streaming into a more important part of its business by resorting to the Prime membership and its online retail association.

Like Shadow Tactics? Twitch Prime is giving away for free!