A Twitch viewer from the California United States submitted a civil complaint seeking $25 million in damages from video streaming site Twitch for exposing them to “overly suggestive and sexual content from various female streamers” while using the website. Based on the court documents, the plaintiff Erik Estavillo, who earlier sued Microsoft, Sony, Nintendo, and Blizzard, submitted the formal complaint to court on June 15, seeking a lawsuit, and Twitch was also served with an official summons on June 19, 2020.

As per the complaint filed in Santa Clara Superior Court of California, Estavillo has several medical issues that require him to rely entirely on the internet all kinds of entertainment. He also has OCD and sex addiction, which the complaint claims Twitch made it worse for him. “Twitch has extremely exacerbated his condition by displaying many sexually suggestive women streamers through Twitch’s twisted programming net code, making it nearly impossible for the plaintiff to use Twitch without being exposed to such sexual content’, the complaint stated. 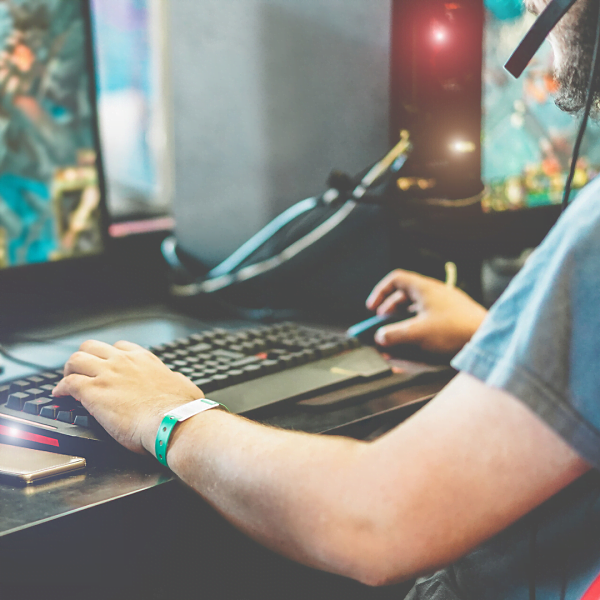 Estavillo, who follows 786 female streamers and 0 male streamers, argues that Twitch doesn’t offer any way to filter streamers by gender. As such, he is forced to choose a “game or category to watch, with thumbnails showing these scantily clad women, alongside men, of being the only streaming channels available to him.” “Besides, Twitch also takes advantage of the plaintiff and many other sexually addicted viewers by allowing them to ‘Subscribe, Donate, or Pay Bits’ to these women streamers,” it continues. “Twitch uses this immediate gratification reward system against their sexually addicted viewers no different than how a Casino would.”

The complaint also lists several female streamers and claims “continues to expose viewers who just want to see people playing video games on Twitch, but instead get exposed to sexually addictive material and content on a consistent and regular basis daily.” These include:

While requesting relief in the lawsuit, the complaint wants all the listed streamers to be permanently banned for violating Twitch’s TOS, along with $25 million “to be split between the plaintiff and other Twitch Prime Turbo Subscribers,” with any leftover going to various charities. Though whether the lawsuit would reach the court or not is a matter of time to see, video streaming site Twitch was officially served a summons by the court on June 19. This means that the site will have to respond in some way or the other.

Twitch is a video live streaming website operated by Twitch Interactive, which is a subsidiary of Amazon. Twitch was introduced in June 2011 as a spin-off to the general-interest streaming platform, Justin.tv. The site primarily focuses on video game live streaming, including broadcasts of e-sports competitions, music broadcasts, creative content, and “in real life” streams.

The popularity of Twitch eclipsed with time- in October 2013, it had 45 million unique viewers. By February 2014, it stood as the fourth most significant source of peak Internet traffic across the United States. By 2015, Twitch garnered more than 1.5 million broadcasters and 100 million viewers per month. In 2017, Twitch was the leading live streaming video service for video games in the US, and in May 2018, it had 2.2 million monthly broadcasters and 15 million daily active users. As of May 2018, Twitch earned over 27,000 partner channels.