Major tech companies have long faced criticism over the accuracy of their user metrics.

Twitter announced on Monday it will pay $809 million to settle a consolidated class action lawsuit alleging that the microblogging site misled investors about user metrics.

The original lawsuit, filed in 2016 by a Twitter shareholder, alleged Jack Dorsey and others including former CEO Dick Costolo and board member Evan Williams withheld facts about the platform’s slowing user growth while they sold their personal stock holdings “for hundreds of millions of dollars in insider profits.” According to the complaint, Twitter was tracking daily active users (DAUS) as one of the primary indicators of user engagement by early 2015, however, it failed to disclose that to investors at the time.

The lawsuit against Twitter alleges that the platform’s DAU figures showed that Twitter user engagement growth was either flat or plunging. 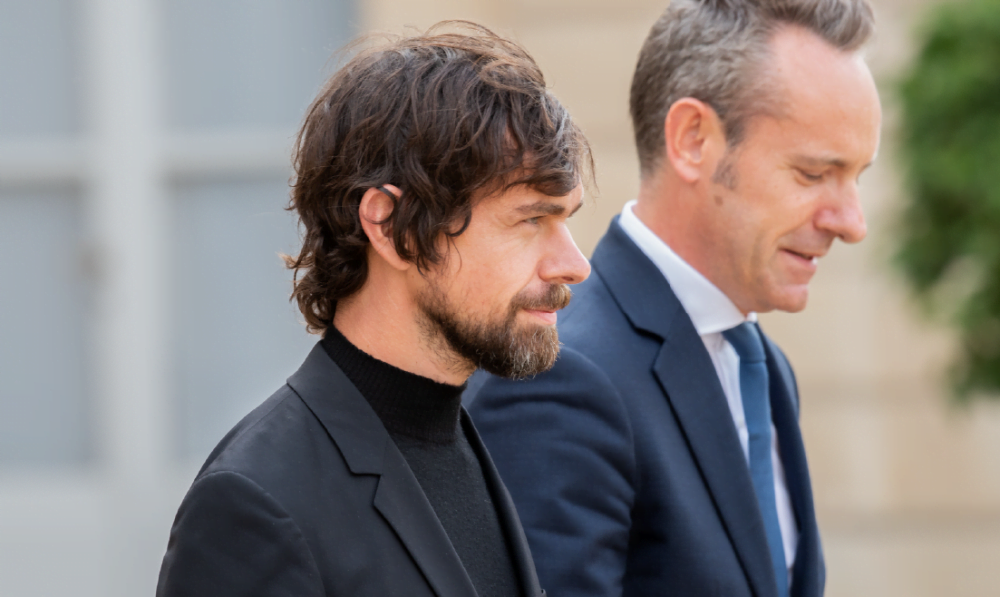 Twitter said it plans to use cash on hand to pay settlement in Q4 2021.

The San Francisco company, in an 8-K filing on Monday, disclosed that the final settlement agreement will not “include or constitute an admission, concession, or finding of any fault, liability, or wrongdoing by the Company or any defendant.” The binding agreement is awaiting court approval. Meanwhile, the consolidated case was being heard in the U.S. District Court for the Northern District of California.

Twitter said it plans to use cash on hand to pay settlement in Q4 2021.

As per the lawsuit against Twitter, in 2014 the microblogging site’s executives said that the platform’s monthly average user base was expected to peak 50 million in the intermediate term and more than a billion over the longer term. In 2019, the platform stopped reporting monthly user figures. The last recorded number of 330 million.

Major tech companies have long faced criticism over the accuracy of their user metrics. Facebook has faced a similar lawsuit in the past over inflated ad metrics. According to the lawsuit, Facebook executives knew for years that the social media platform’s “potential reach” advertising metric was inaccurate and overruled an employee’s warning to adjust it in order to avoid a revenue hit.