Twitter announced Tuesday a series of measures to curb QAnon content on its platform as complaints of harassment and misinformation against the conspiracy theorist group have increased.

“We’ve been clear that we will take strong enforcement action on behavior that has the potential to lead to offline harm,” Twitter’s safety team said late Tuesday in a tweet. “In line with this approach, this week we are taking further action on so-called ‘QAnon’ activity across the service.”

The ban on QAnon related content will include limiting the circulation of its content on trending topics and search, and any followup URLs. The action will affect about 150,000 accounts, said a spokesperson, who requested to remain anonymous for fear of being targeted by the same group.

The QAnon followers were “swarming” people with coordinated harassment campaigns. The QAnon activists operate multiple accounts under false names to harass people, which is against Twitter’s policies on platform manipulations. 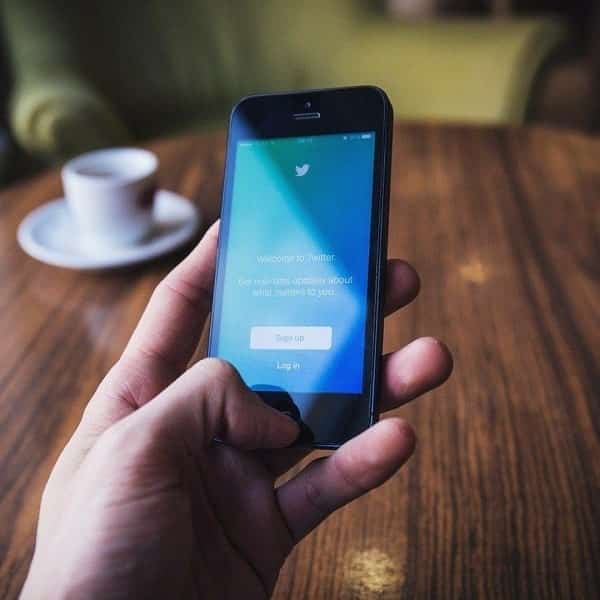 QAnon is a conspiracy theory group that believes Donald Trump is fighting a secret war against the deep state that is made of his political opponents, Hollywood elites, and business and corporate enemies. These deep state believers are all Satanists and are child kidnappers, abusers and murderers. And all the conspiracies are revealed to these QAnon followers by a tipster called Q, who is in the know-how of the fight against these bad people.

The QAnon movement is a fallout of the “Pizzagate” that happened during the 2016 Presidential campaign, accusing Hillary Clinton of running a pedophile ring from a pizzeria in Washington DC

The conspiracy theorists developed into a full-fledged movement made up of staunch followers of the 45th President. They turn up at rallies and events and hawk Qanon merchandise and beliefs.

QAnon followers have been implicated in armed standoff, kidnappings, harassment, and at least one killing since the conspiracy theory first gained traction on the internet in October 2017.

The FBI’s report on QAnon’s and its dangerous real-world activities led in part to Twitter’s decision, a spokesperson said.

The Black Lives Matter campaign in the US and the coronavirus Pandemic and its fallout has brought out inequities and the use of social media platform to spread misinformation campaigns.

Three sources familiar with Facebook’s work on misinformation told CNN that the company too was planning to take action against QAnon. Facebook is still studying the actions of the group and will take a decision soon.

There was a concerted effort by “Stop Hate for Profit” group to force Facebook to stop allowing misinformation and falsehood on its platform.

A recent meeting between advocates against the hate campaign on social media platforms and Mark Zuckerberg and his executives was unsatisfactory.

Following the campaign, a lot of big brands like Unilever, Coca Cola, and Verizon decided to stop advertising on the platform. At last count 160 companies had decided to take a stance against hate and misinformation by stopping or cutting advertising on social media. 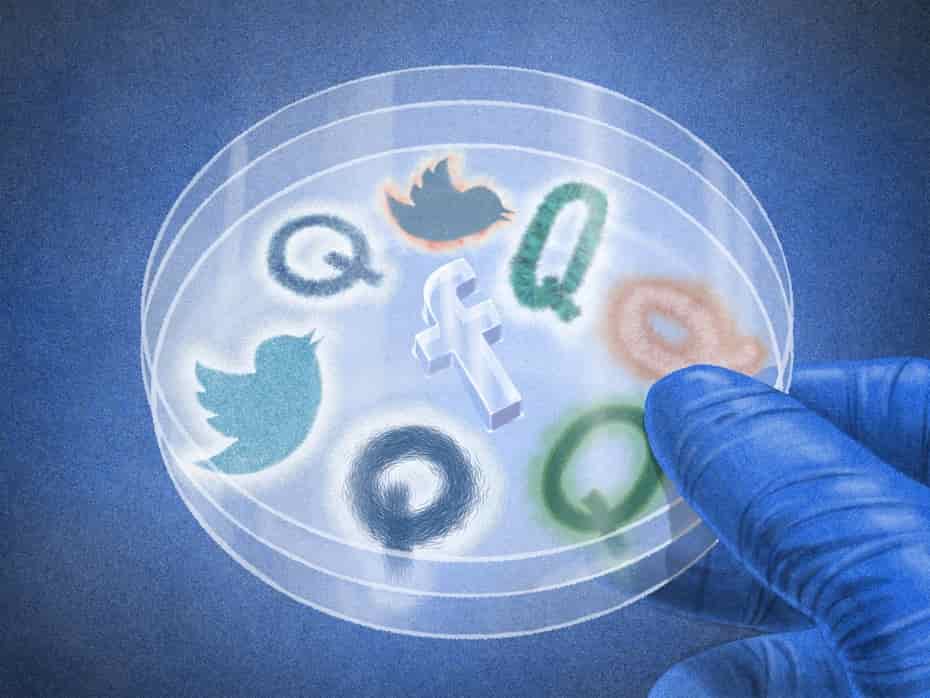 In its furthermost sweeping content policy verdict to date, Facebook executed a wide-ranging ban on QAnon-related pages, groups and Instagram accounts Tuesday 06, Oct, 2020. The deed represents a sharp boom alongside purveyors of the massive conspiracy theory that falsely claims that a shadowy, Satan-worshipping cabal of Democrats and other elites operates a child sex-trafficking ring.

In August, the company said it would eliminate content accounts and groups associated with QAnon only when they debated potential violence. That initial policy headed the company to remove 790 QAnon groups and restricted an additional 1,950 related to the conspiracy.

Facebook appears to be moving quickly to enforce the new ban. Three QAnon-focused groups identified by The Times that were online last week, including one called ” 🇺🇸🎖🎖POTUS|W•W•G•1•W•G•A[Q]🎖🎖🇺🇸,” were inaccessible Tuesday after the declaration.

In a Tuesday blog post, Facebook said that although QAnon posts may not straight promote violence, they are often however linked to “different forms of real world harm.” The company quoted a barrage of fake claims in topical weeks by QAnon followers that wildfires destroying the West Coast were started by members of leftist anarchist groups such as antifa, diverting the attention of local officials from the significant task of managing the fires and protecting residents.