Social media platform Twitter is developing a new product named “Birdwatch.” Twitter confirms that the product is an attempt to address misinformation across its platform by providing a more upgraded and reliable context for tweets in the form of notes. The users can add tweets to “Birdwatch”, which means flagged for moderation, selecting from the tweet’s drop-down menu. The drop-down menu also comprises of the blocking and reporting tools for users.

On opting for the Birdwatch product, a small binocular shaped icon will appear on the tweets published to the Twitter Timeline. Once the button is clicked, users will be directed to a screen where they can view the tweet’s history of notes. Based on various screenshots of Birdwatch that is unearthed through reverse engineering techniques, a new tab named “Birdwatch Notes” will be added to the sidebar navigation of the social media platform, along with existing features like Lists, Topics, Bookmarks and Moments. This section will also allow the users to keep off their contributions through the “Birdwatch Notes.”

The Twitter Birdwatch product was first unveiled in summer this year in its early stages of development by reverse engineer Jane Manchun Wong. Wong found the system through Twitter’s website. At that time, the product didn’t have any specific name. However, it highlighted an interface for flagging tweets, and also effectively voted on whether the tweet was appropriate or misleading, and added a note with further explanations on the tweet. Twitter also updated its web application a few days back after the discovery, limiting further investigations. Recently, however, a similar interface again popped up in Twitter’s code, this time on the iOS device. 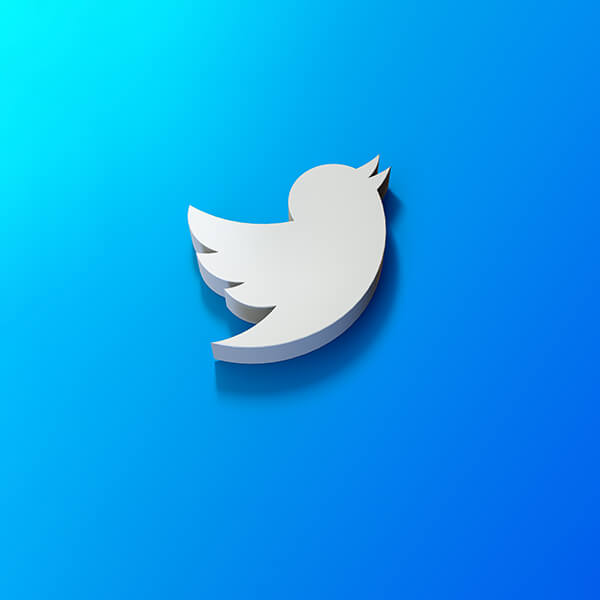 As per the analysis by social media consultant Matt Navarra, who tweeted many other screenshots of the feature on mobile, Birdwatch also lets users attach notes to a particular tweet. These notes can then be viewed when they click on the binoculars button located along with the tweet itself. It is, however, unclear if Twitter will give access to this feature and annotate tweets with additional context, or whether it will require approval, or be available to only selected users and fact-checkers.

Twitter hashtag inventor Chris Messina stated that Birdwatch could be a sort of “citizen’s watch” tool for policing disinformation on the social media platform. According to line items, he found in the Twitter’s code, these annotations or “Birdwatch Notes” are referred to as useful “contributions,” which does seem to imply a crowd-sourced system. The crowd-sourcing moderation isn’t a new thing on Twitter. For several years, Periscope has relied heavily on crowd-sourcing strategies to moderate and regulate comments on its real-time streams to control abuse.

In recent times, Twitter tried to take a more rigid stand on regulating tweets that contain misleading, false or inappropriate statements. It has even taken a far step ahead to apply fact-check labels to some of US President Donald Trump’s tweets. It also hid others behind a notice that warned users that the tweet had violated the rules and policies of Twitter. However, scaling moderation across tweets is a job Twitter isn’t well-prepared for, as it scales the tweets first and then tries figuring out policies and procedures around the harmful content.

On enquired, Twitter refused to reveal any details regarding Birdwatch, though it did confirm that the tech product is designed to combat the spread of misinformation on Twitter. “We’re exploring several ways to address misinformation and misleading information and to provide more content for tweets on Twitter,” a Twitter spokesperson stated. “Misinformation is a serious issue that needs thorough testing.”