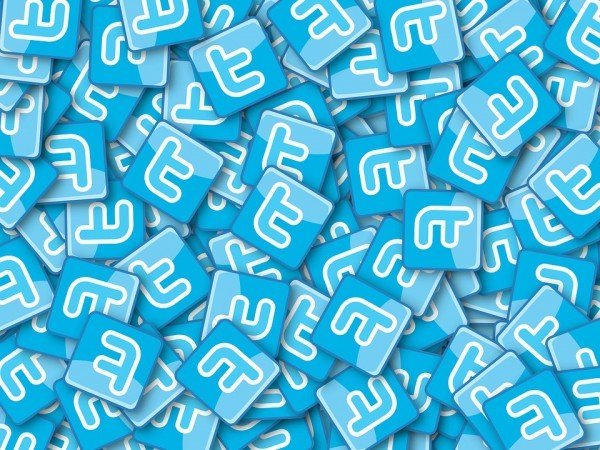 Twitter has changed its classification in Apple‘s App Store, moving from Social Media category into News.

The move seems logical, as more people use Twitter to get breaking news, according to a study. The social networking site has also become a known platform sharing one’s views on national events, sports news, and political issues.

One reason why the app has been classified under the News category is that it has always been ranked as the fifth Social Networking app on the App Store behind the likes of Facebook and WhatsApp. By changing the classifications, the app is now ranked in at first, according to reports. App Store ranking is considered very crucial especially for services that want to get new users on board. One more added advantage is that the app will have better visibility in Apple’s App Store.

Once the visibility increases, it can be anticipated that number of users downloading the app will also rise. Also, users who are new owners of the iPhones will most likely consider downloading a ranked application rather than others.

With the latest change, the app will be in competition with the likes of Wall Street Journal and the BBC News in the app download charts, rather than social media sites like Snapchat, Skype, and Facebook.

The micro-blogging site joins Reddit as the only other large social media site in the category, and the idea to shift from social network to news segment follows on from rival Facebook’s choice to focus on conversational commerce and video in the form of chat bots.

The news comes on the heels of the company reporting yet another decline in its quarterly earnings report. The social network has been struggling for months to kick-start its user growth with a range of new features designed to make the platform more riveting and easier to use.

Late last year, Twitter rolled out curated new service moments, inducting a team of journalists to collate stories from the around the world in real time. Recently it won the deal to stream Thursday night National Football League (NFL) games bidding more than Verizon and Yahoo for the rights to fortify its position as the place to be for live sporting events.

Earlier this week, the company released its first earnings report for 2016, with revenue dwindling below analyst’s expectations at $595 million for the first quarter of the year.