Twitter and TfL (Transport for London) are joining forces to provide a groundbreaking service to the commuters by sending instant Tube alerts to their phones. This update will surely help Londoners to keep up with Tube updates, without having to scroll through a lot of websites and social media pages to know about the details of the tube including timing and delay. 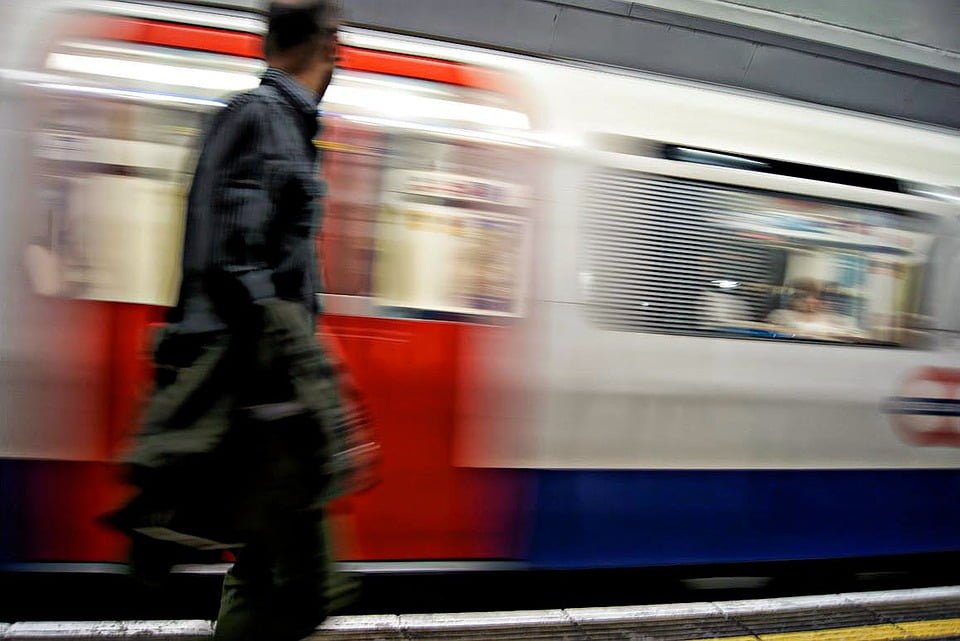 Tube commotions can’t be avoided, it’s a given. But, starting from today, Twitter and TfL are here to make your daily commute easier by informing you about the severe disruption on TfL rail lines and Underground as soon as they occur.

Transport for London describes this service as “world first” as no one else is providing such facility to the commuters till date. Commuters need to opt in to receive instant tube alerts when there is a delay to any of the services. This will allow them to find alternative routes to reach their destination before they even head to train stations or to Underground system, saving a huge amount of time.

Previously, people had to check relevant Twitter accounts to check for updates, or even worse, scroll through an endless number of tweets to check what the holdup is. But now, all they need to do is follow Twitter accounts of TfL Rail, London Underground, District Line or Central Line to get notifications directly on their mobile phones. Notifications can also be sent to a computer, that too free of charge – hallelujah!

The system is released today itself, even when it’s still in its testing phase. People can also customize the time when they want alerts, so, you can turn off notifications on weekends or during your vacation days as you won’t be requiring that information when you are not using the TfL rail lines and Underground to commute.

Sadiq Khan, mayor of London said this about Twitter and TfL alerts on the delay and holdups of TfL rail lines and Underground:

Like every Londoner I rely on public transport to get me around and this world-first service looks set to become an essential tool for millions of Tube passengers. It is an innovative way of providing people with live updates from the Underground and contributes to my goal of making it as easy as possible to get around the capital.

This is not the first time that Twitter has teamed up to provide real-time updates. It has a list of UK police and fire services with which it has collaborated to provide updates on its Twitter Alerts page. Some of the weather and child-protection agencies are also included in the list.

Twitter is opting for various other means of increasing the number of users on its site in addition to traditional promotional methods. And this move will surely attract a number of people (or at least Londoners) to its website.