Two Million People on Spotify Figured Out How to Block Ads

Millions of premium users on Spotify pay $9.99 monthly to alleviate annoying interruptions by ads when they are streaming songs on the platform. And for the other users, unpredictable sessions of advertisement takes away upbeats of their enjoyment as they are imposed on ads to justify free service received.

Spotify reports that about two million non-premium users have found a route to receive ad-free services without the supposed monthly payments. According to the fast company, the digital music service revealed the information on Friday in an amended F-1 filing with SEC

“On March 21, 2018, we detected instances of approximately two million users as of December 31, 2017, who have been suppressing advertisements without payment,” Spotify noted in the filling.

Ads can be blocked by anyone on Spotify but the normal process is to make payments. But millions of users have been bypassing the monthly fee of $9.99 to enjoy Spotify Premium service effortlessly by using old-fashioned ad-blocking applications. The music streaming service provider did not reveal the specific ad-blocking apps that are able to let users bypass ads on its platform. Due to this event, the online music company has revised the total number of monthly active users recorded last year, from 159 million to 157 million. 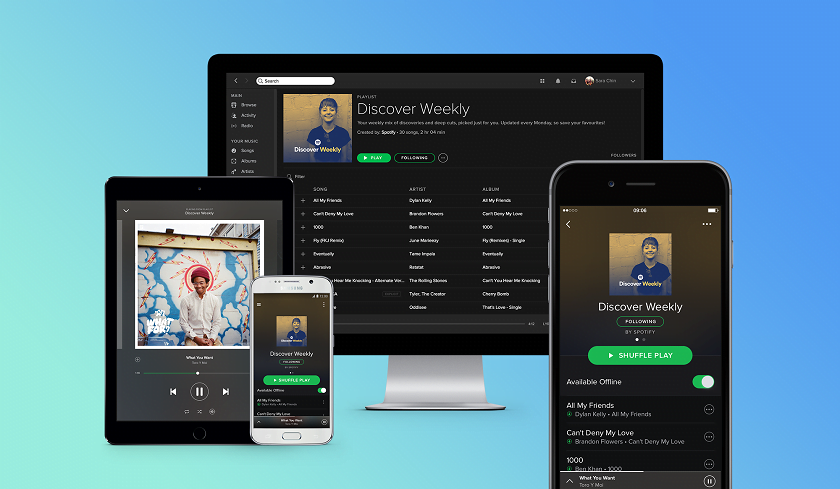 Spotify has a total number of 157 million active premium users

The music streaming company further revealed in the filing that it has detected “instances of third parties seeking to provide mobile device users with a means to suppress advertisements without payment and gain access to features only available to the Ad-Supported Service on tablets.”

Apps were used to block ads on Spotify according to reports from the business insider, but those aiming to boycott monthly payments were not mentioned. The tech company recognized that this illicit act is a huge loss of potential subscribers due for payments aside from reaching them with the advertisement. They also noted that those numbers matter as it affected its overstated monthly active premium users last year.

What does this mean to Spotify?

Spotify filed for IPO on NYSE earlier this year, February precisely, with expectations of being in Stock Market from April 3. But there’s a looming fear that potential investors would be discouraged to learn that people are scamming the company by boycotting ads as they expect to have accurate user data from Spotify for business decisions, not getting wrong numbers. 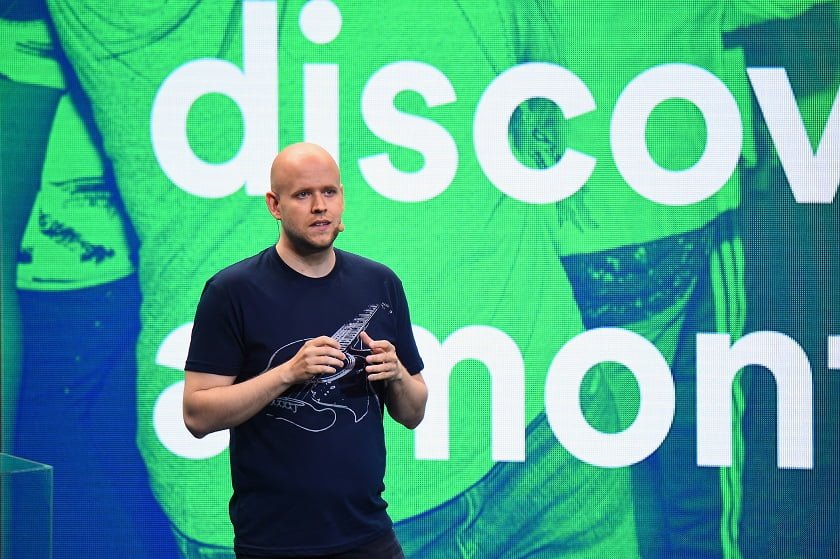 This may increase the soaring problems in the industry already where artists earn very little amount for their painstaking work. While this challenge poses a serious damping effect to Spotify’s revenue, it stands as a facility to thwart efforts from experts to forecast the company’s performance according to its operational cost, if not quickly taken care of.