Two more Nokia smartphones all set to compete in the market

Initially, when smartphones rapidly took over the electronics market, there were very few companies to choose from. Three main brands which were considered trustworthy were Apple, Samsung, and Nokia. As time passed, other companies also tried their hands at this technology and launched their smartphones in the market. This resulted in the reduction of the monopoly of these brands. Despite this, these supposed pioneers were given preference. There came a time when iOS and Android became popular but Nokia’s Windows couldn’t retain its standard. This led to the annulment of manufacture of the company’s smartphones. Now the Nokia smartphones are finally back in the business.

The launch of the Nokia 6 received mixed reviews from the market. On one hand, it was praised for its updated features for an extremely affordable price. On the other hand, it received negative criticism as well. All in all, Nokia fans were happy to get their hands on its smartphone and not compromise with any other brand. Certain bug issues pop up in almost all kinds of electronic devices hence we can’t call a smartphone inefficient due to that. Just as the excitement surrounding this phone was trying to die down, news about two more Nokia smartphones has made its way. 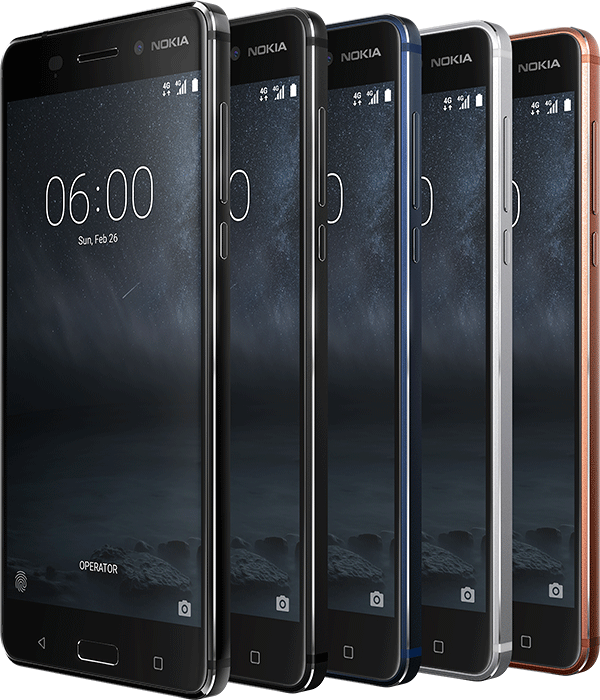 The launch of the Nokia 6 received mixed reviews from the market.

Make way for the next Nokia smartphones

When the company called off the production of the Nokia smartphones, they had the Windows software. As Android gained immense popularity in all parts of the world, people started picking smartphones which had the same. This made Nokia realize that if they had to survive in the market, they had to adapt the Android technology. This resulted in the innovation of the latest range of smartphones by the company. HMD Global, the official manufacturer of these smartphones has confirmed the news about the Nokia 8. Rumors now suggest the possibility of a Nokia 2 as well.

As news about the Nokia 2 is just a speculation, its official announcement will apparently happen during the official event which will take place on 5th October. The manufacturer has already attained the approval for the certifications for both these models. This means that after the patents’ approval, the production is under process. Supposedly, both these models will come with the Quick Charge feature. Rest of its features will only be known after its official launch. Until then, we can rely on the leaks for our information.