The consideration of a ban on TikTok by the U.S. follows after India last week banned 59 Chinese apps with TikTok leading the list.

Donald Trump administration was devoted to removing Chinese hardware manufacturers from the U.S. market recently. However, as of now, it is focussing more on banning Chinese social media apps at first. U.S. Secretary of State Mike Pompeo stated that the U.S. government is looking forward to a ban on certain social media apps of Chinese companies as it shared users’ data with the Chinese government and thus breaches privacy policies. 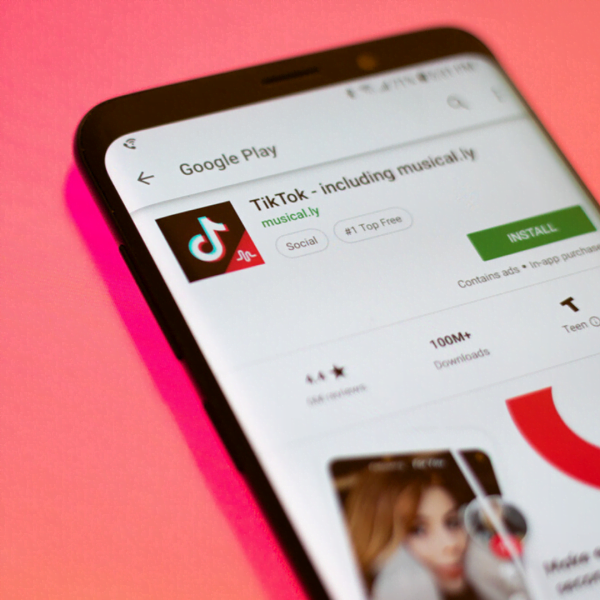 . The consideration of a ban on TikTok by the U.S. follows after India last week banned 59 Chinese apps with TikTok leading the list.

Leading the app list is a popular video streaming platform TikTok, “We are taking this very seriously. We are certainly looking at it. Concerning Chinese apps on peoples’ cellphones, the United States will work on this too,” Pompeo stated.  Chinese company ByteDance owns TikTok.

TikTok ban in US

TikTok, on its part, stated that it has data storage facilities across the U.S. and Singapore, though it is still unclear if all the U.S. TikTok users’ photos and private information are stored there. The consideration of a ban on TikTok by the U.S. follows after India last week banned 59 Chinese apps with TikTok leading the list. U.S. Senators raised national security concerns over TikTok’s policies and its way of handling user data. They expressed their worries about Chinese laws that require domestic companies “to support as well as cooperate with intelligence work that is controlled by the Chinese Communist Party.“

U.S. President Donald Trump recently got a taste of the TikTok app when some users thronged his Tulsa rally with tickets that weren’t supposed to be used. The result of it was drastic optics for the first-ever half-empty rally of the President.

“TikTok is led by an American CEO, with thousands of its employees and key leaders across safety, security, product, and public policy here in the U.S. Our priority is to promote a safe and secure app experience for all users. We have never leaked user data to the Chinese government, nor would we ever do it if asked,” a TikTok spokesperson stated in response to Pompeo’s remarks.

TikTok is the most popular Chinese app that was widely used in U.S. when it comes to new consumer tech.  A recent report stated that TikTok would leave its Hong Kong office soon after China’s introduced a new national security law for the city.

One of the significant hurdles of banning TikTok would be that it has money from Silicon Valley. The Sequoia Capital of Menlo Park, California invested around $100 million in the company’s parent, ByteDance, thought it was done from Sequoia’s China unit. Also, in terms of Huawei, another Chinese app, more prominent companies like Intel have a good relationship with Huawei, and they failed to influence capital Washington to lay off the China telecom market.

India’s move for banning TikTok came at a time when India is at a border dispute with China near Tibet. This dispute led many Indians to look forward to boycotting Chinese products and imports. Later, Indian activists also targeted TikTok at their office in India. The United States, on its part, has its geopolitical tiff with China.

TikTok is a popular video-sharing social media platform launched by Beijing based company ByteDance in the year 2012. The platform is used to make short dance, lip-sync, comedy talent videos of 3-60 seconds by users, who then share them for their followers. TikTok was first launched for the Chinese market and later launched in iOS and Android in the year 2017 for markets outside China. By 2019, TikTok became the 7th-most-downloaded application of the decade, from 2010 to 2019. It was also the popular and most downloaded app on the App Store in the year 2018 and 2019.