As the battle of Uber VS Didi is growing fiercer with every passing day, Uber CEO Travis Kalanick is coming up with more and more fascinating options to engage Uber users. As we’re already aware, Uber isn’t the one to stay content within the confined domains, especially when it comes to China. Uber in China is the only American company that continues to garner respect, appreciation, and a strong support from the Chinese. We all know what’s happening to Apple these days in China and the ultimate ban on Facebook and Google, of course. So in order to engage more Chinese customers, Uber China App is directing itself into becoming a one-stop solution for entertainment, food, and obviously, transportation. 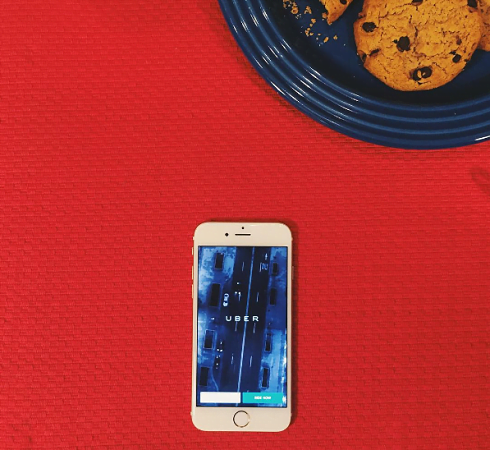 Not so long ago, the company launched UberEats in London, now it’s China’s turn to indulge in wonderful experiences offered by Uber. Uber CEO Travis Kalanick has a refreshing new vision to expand his empire in China. Regional General Manager of Central China and VP of Operations in Uber China, Kate Wang, discussed new offerings for Uber China App in a recent interview to TechCrunch Shanghai. Uber is gearing itself to debut Uber + Travel and UberLIFE in China. Both the services will roll out in 2016. 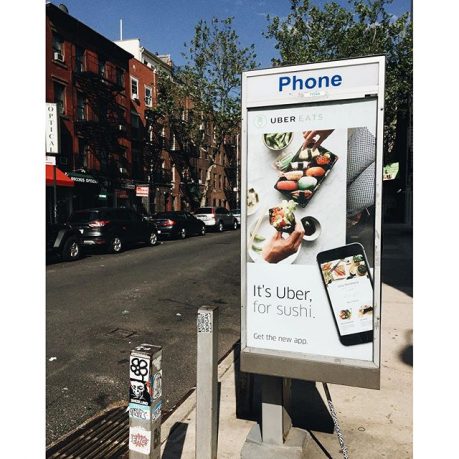 This shouldn’t arrive as a surprise considering Uber is taking crucial steps in its prominent markets. Recently, Uber, in an attempt to promote transparency and save ride hailers from mental calculations, offered upfront fares where riders will know the cost of a trip in advance. The upfront fare feature has been launched in the United States and India. It will be launched soon in other countries as well.

When we’re talking about the demands of Chinese markets, it’s crucial that all-in-one solutions are the first priority. WeChat, China’s beloved app is the best example. In addition to messaging, WeChat offers payments, shopping, voice and video calling, games, etc., to its 697M active users. And, surprisingly, the app is owned by Uber China’s fiercest rival, Didi Chuxing. So taking a hint from WeChat, Uber China App is looking forward to becoming a one-stop destination for Chinese users. After all, users would prefer some source to pass their time while browsing the Uber App, wouldn’t they?

UberLIFE will serve various sorts of the digital magazines to connect users with art and sports events, theaters and plays, among other local activities going on. Uber + Travel will connect Uber users to everything they might require during their international travels. From hot air balloons to helicopters, boats, and taxis, everything served at one place. A promotional video offered by Uber showcased new services like UberBalloon and UberBoat. It also displayed logos for all partners of Uber in local cities.

“This reminds us that Uber is a global service serving global citizens,” Wang said. “It is rooted in each of the cities.”

Uber China has already announced that it’s on board to become the China’s most popular ride-hailing service. Let’s consider these are the few steps ride-hailing giant is taking to reach the goal.